Its interesting and unknown history

The history of Greece’s old public buildings is often much richer and more complex than we imagine. All you have to do is read stories and facts and understand how different everything was even in their slightest details a few years ago. Even behind the construction of buildings such as hospitals were hiding great efforts, difficulties, and even fundraisers. This is the case with a Greek hospital in Attica which was built in the late 1800s with a nationwide fundraiser. It is the Children’s Hospital of Agia Sophia.

The hospital in Attica that was built with a nationwide fundraiser

The Agia Sofia Children’s Hospital was built in the autumn of 1896 on a plot of land that had been granted a few months earlier following a decision by the Council of the Orthodox Church. However, apart from the grant of the plot, it was also crucial where the money was found for its construction.

The initiative for its construction belonged to Princess Sophia, but the money was raised through a nationwide fundraiser. initially, the first School of Nursing operated there, while in January 1900 the founding statute of the hospital was published in the Government Gazette. Within 60 days the hospital already had 16 beds and its official opening took place.

In April 1900, the first sick child was admitted for hospitalization. The Agia Sofia Children’s Hospital is one of the most historic hospitals in the country. Characteristic is that during the Balkan wars this hospital in Attica was ordered to treat war-wounded and in 1914 its doctors participated in the home care of Macedonian refugees. 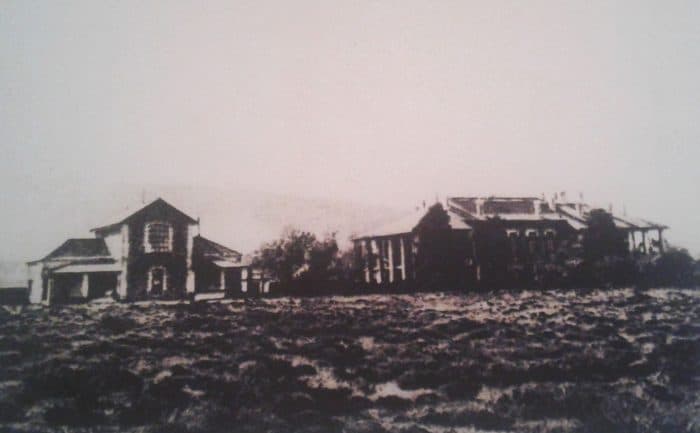 The hospital’s offer was a catalyst for the country’s children’s population. In the 1980s new departments were added to the hospital and in the 1990s the Bone Marrow Transplant Unit was established.

With information from: “Public Hospitals in Athens and Piraeus”, EDITION INAP

The little… Switzerland in a beautiful corner of Greece