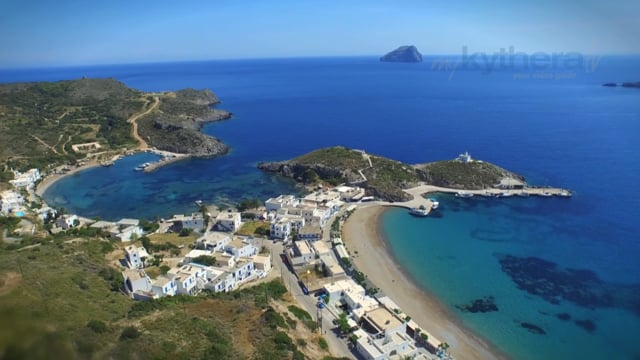 Kapsali: The beautiful beach “omega” in the Ionian Sea

A beach of the Ionian Islands that enchants you

by Χάρης Κατσίγιαννης
in Aegean Islands, ATTICA, Beaches of Attica, Ionian Islands
A A
Share on FacebookShare on Twittershare

Kapsali, the port of Chora, capital Κυθήρων of Kythera, the point of the island that gathers the interest of most visitors,a special place in their hearts, and being as a reference center for all of the events of Kythera.

Kapsali, the award-winning beach “omega” in the Ionian Sea

The Blue Flag-winning beach in Kapsali is the southernmost beach in Kythira. Essentially it consists of two natural gulfs that form the letter “omega”. Kapsali beach is quite large and consists of a place with pebbles and one with sand. All you have to do is choose who you want to swim to!

It is one of the beaches that in the summer you will find it fully organized with umbrellas, sunbeds, water bikes, marina and water sports services. You can also drink your coffee in the shops that exist there and eat seafood and the special flavor foods in the restaurants and taverns that you will find in abundance. 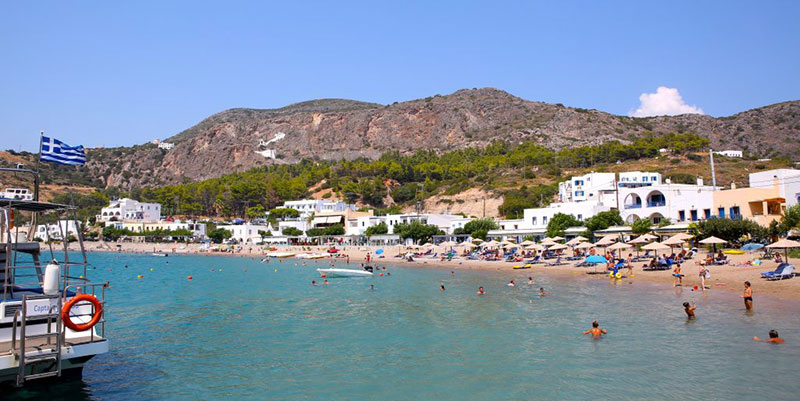 When night falls Kapsali becomes a cosmopolitan area that generously offers night life, and endless feasting until the morning hours. They say that you cannot visit Kapsali and leave without becoming friends with the numerous night regulars, as the coherence of the people is fantastic and the atmosphere created in Kapsali very unique.

The sea at Kapsali, its real magic. It will draw you into its beautiful turquoise waters and will left you hedonistically in its caresses at all hours of the day, but also of the night – from sunrise until after midnight. Besides, you just have it… on your <feet> wherever you are! 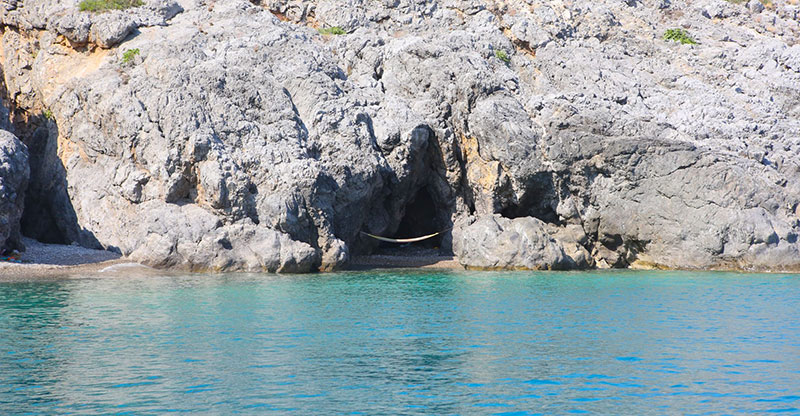 The same goes for the magnificent view from the beach. There you will admire the Venetian castle of Chora imposing and dominating high on the horizon, while closer, is the monastery of Agios Ioannis Theologos in the position of Egremos. There they say, he have started writing the Apocalypse before leaving for Patmos. To the south is the Cretan Sea with the rocky island of Chytra.

Ride… on the seabed

If you’re in Kapsali, there’s still an experience you have to live. EIt is the special tour with the glass-bottom boat, towards the islet of Chytra where inside there is a large cave with blue fluorescent waters and seals. With great care in its difficult territory, you can see and get to know up and close the flower of the island, the well known “Sebreviva”, which its name attests to the uniqueness of its existence. why? She always stays alive, and she never wilts! 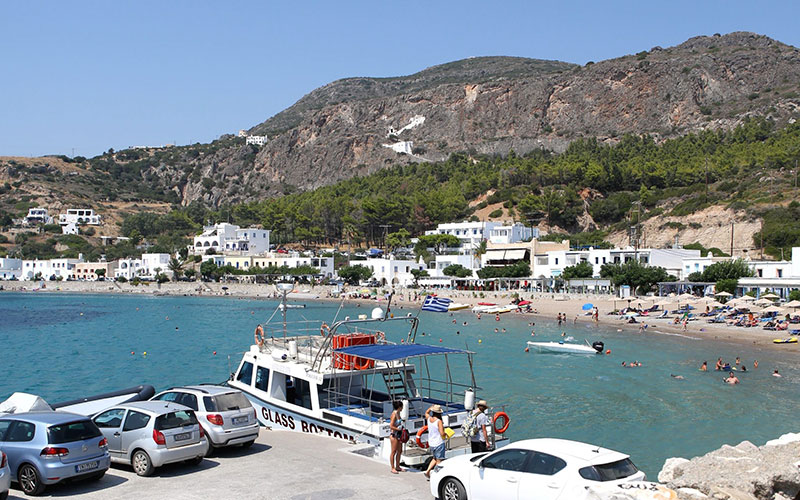 The unscathed guards of the seas

At the top of the hill east of the picturesque harbour, you will admire a unique attraction. As far as it goes nowadays, it tends to disappear. We’re talking about the only sleepless guards of our seas, the stone lighthouses. A similar one dominates imposingly at that point of the settlement since 1853 when it was built by the English. The height of the tower is 6 meters and its focal height 65 meters.

A visit, especially in the afternoon hours when the sun goes down, fills you with vivid images that remain indelibly etched in your memory. And what makes Kapsali stand out, is the combination of two things. On the one hand, it is attraction of youth for the lively nightlife that offers. On the other hand it is ideal for rest after the endless wanderings on the island of Kythera. 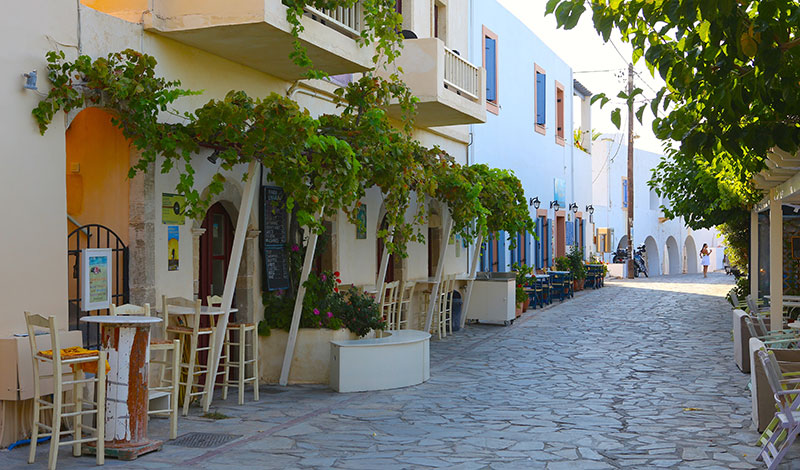 This cosmopolitan spot of Kythera, the alternation of images and moments , confirm why we like to stay in Greece for holidays and explore it!