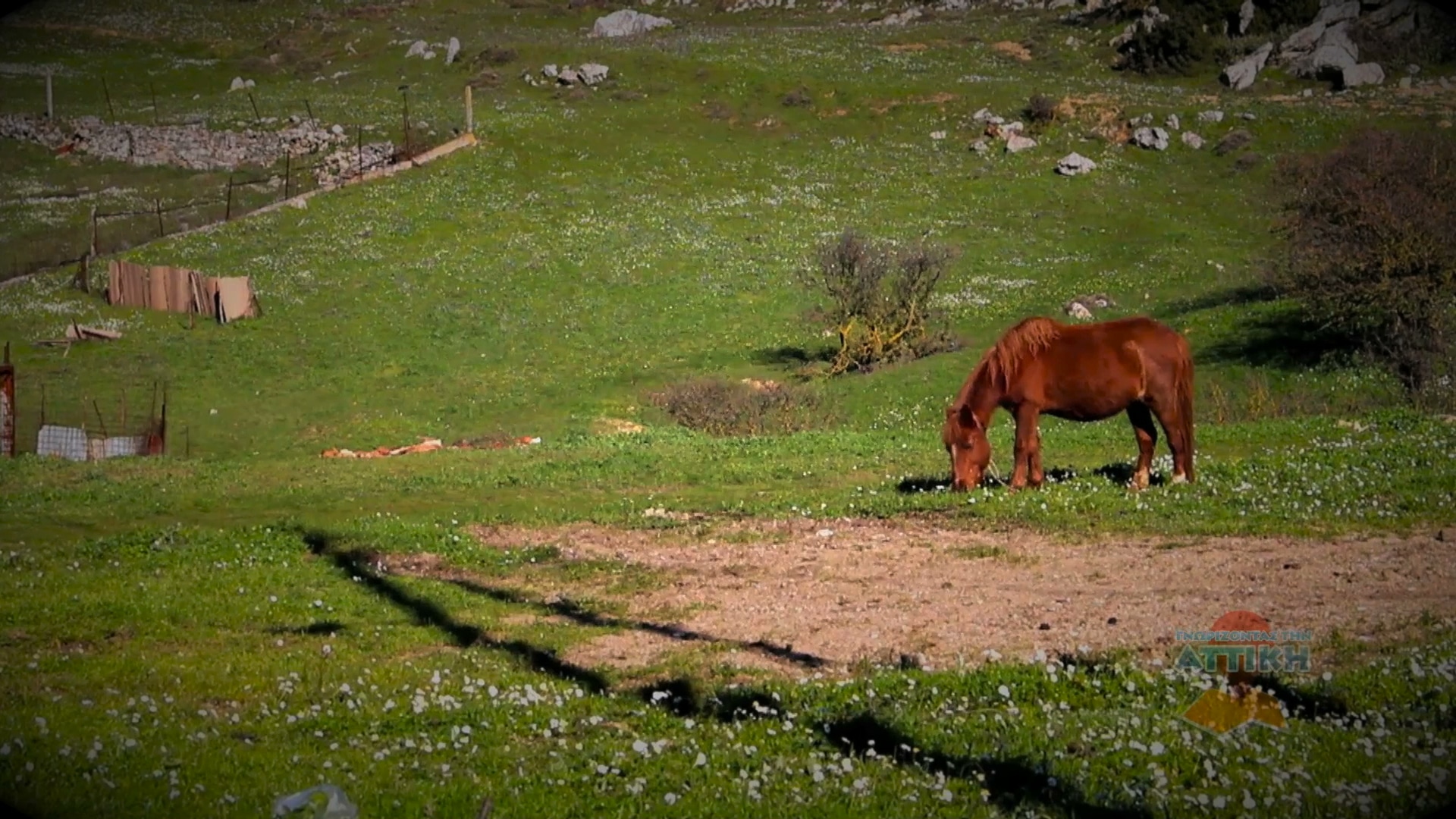 Attica: an excursion to Dervenohoria

by Χάρης Κατσίγιαννης
in ATTICA, Exploring Attica, North Attica
A A
Share on FacebookShare on Twittershare

Today we go on a trip to the backyard of Parnitha, Dervenohoria!

At the western ends of Parnitha, it stands for centuries as a watchful guard of Athens the most beautiful fortress of Attica, the castle of filis. This is the starting point for a trek beyond the natural northern wall of the city.

How to get there

About 26 km from Athens and 10 km from The fili, a sign on the right guides me to its famous castle. The road is not wide enough, but it is good. Natural stronghold of Attica from the north, Parnitha played an important defensive role, as confirmed by numerous relics of fortifications.

At an altitude of 687 meters to the west of the mountain, he controlled the passage to Viotia. At least 11 fortresses have been identified, i.e. fire-signal relay towers.
I have come to the castle black of Athens, the most beautiful and most important fortress of Attica: the castle of filis.

I return to the asphalt road while the sun is already high and the chill has subsided somewhat.
I pass through an array of large wind turbines and through an asphalt straight I enter the plateau which are the Dervenohoria.

The cluster of 5 villages was named after the Turkish word derven. It is a geographical determination of close passage through mountain volumes. It also means an exit entrance to a wider area. On the reception on to the left is Stefani. The village has a neat core, with a freshly paved main road that crosses the square, in which there are two or three taverns.

Prasino is a small village. It has only 53 permanent residents and is side by side with the village of Panakto. Panaktos with 100 inhabitants is on the edge of a hill and took its name from the fort that exists at its top. I’m going on to the Pili. In the village of about 700 inhabitants became one of the most important battles over occupation between an elite company of the Nazis and residents of the village and rebels.

The head village of the area is Skourta with almost 1000 inhabitants. No special recommendations are needed because the Skourtas are well known from the past and because of the Acropolis rally. I arrive in the area of Daphnoula with two substas and three stans.

The reason I came here is what is after this green meadow. That stone bridge. It stands silent above the waters of Asopos. This whole trek was made for this very spot. The bridge over the river Asopos. I couldn’t have been anywhere but here at this particular time.