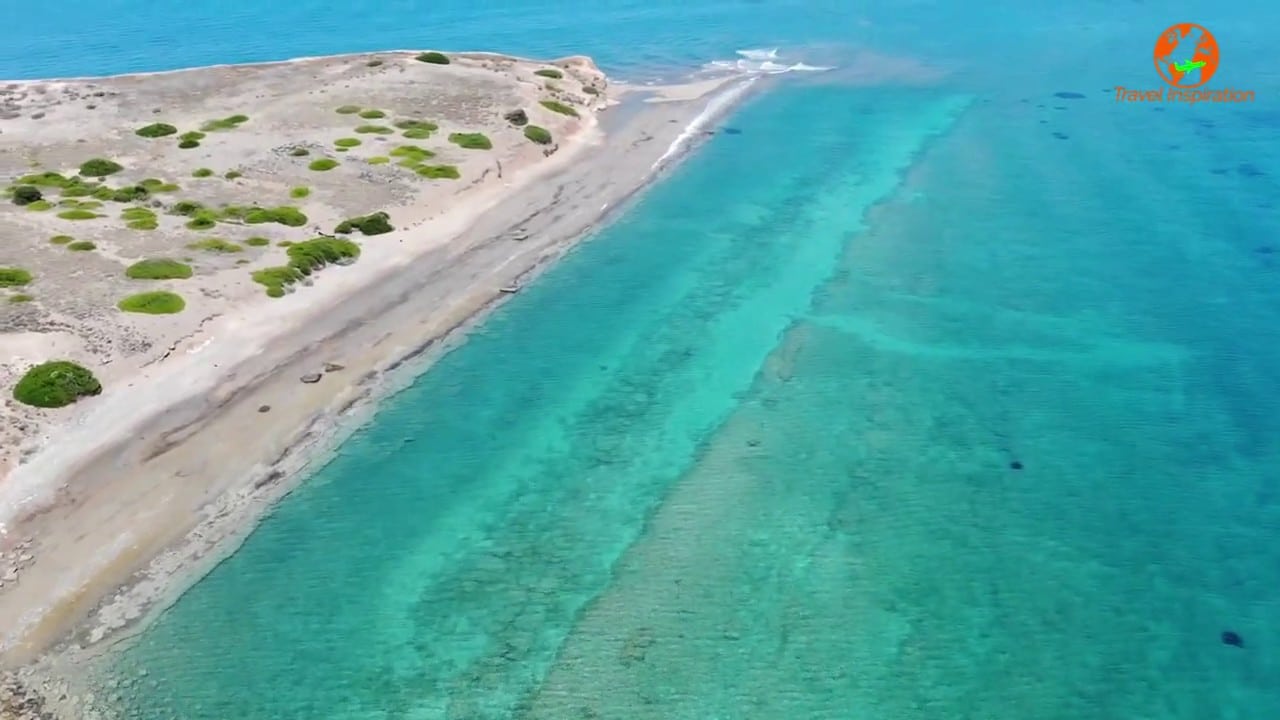 An impressive island with turquoise waters and white sand

Greece is full of little islands you may never have heard of in your life. Names and stories behind those that are of particular interest and surprise you every time. One of these unknown little islands with a special history is located in the Saronic Gulf. It is the Metopi which is located southwest of the port of Aegina and northeast of the cape of Agios Georgios in Agistri. You may never have heard its story and where it belongs. In fact, it has a few dozen owners while geologically it is the top of the once isthmus that united Aegina with Agistri and suffered subsidence. The unknown island of The Saronic will impress you…

The Metopi, the unknown island of the Saronic

The Metopi is known if you’ve read Varnali (Greek Poet). He referred to this island by calling it the “propylaea” of Agistri. It is an island easily accessible by boat in which you will enjoy the magnificent one and only beach of the island. A small beach with turquoise shallow waters and white sand. A picture that when you are looking it from above enchants you.

The rest of the scenes are complemented by a small hut, a treadle, and some vineyards giving a green note to the island. And that which is impossible but to notice is the church of Agion Theodoron that has been standing there for years.

The cinematic island with the dozens of owners

The Metopi is a lilliputian island. And yet it has its own story. It first appeared on the big screen in the film “Aegean SOS”. At that time, according to the scenario, it was a rocky island in international territorial waters that came to the surface after an earthquake in the region, with Greeks and Turks claiming it equally.

The reality, of course, is completely different. It is a Greek island that has several dozen owners who have not come to an agreement according to its management. And we are talking about a multi-million euro property, inherited from their ancestors.

A few years ago, in fact, an ad was released from a private office inviting the owners of the unknown island to come to the office with their contracts for a sales order of an interested buyer.

However, this resulted in the appearance of not one or two owners of the island but dozens, the vast majority of whom are residents of Agistriou, who have in their hands the contracts from their great-grandfathers.

Apart from hereditary and other issues, however, the beauty of the island is unsurpassed.

You can admire it from the Travel Inspiration channel video on Youtube.

Glarokavos: The blue lake of Chalkidiki