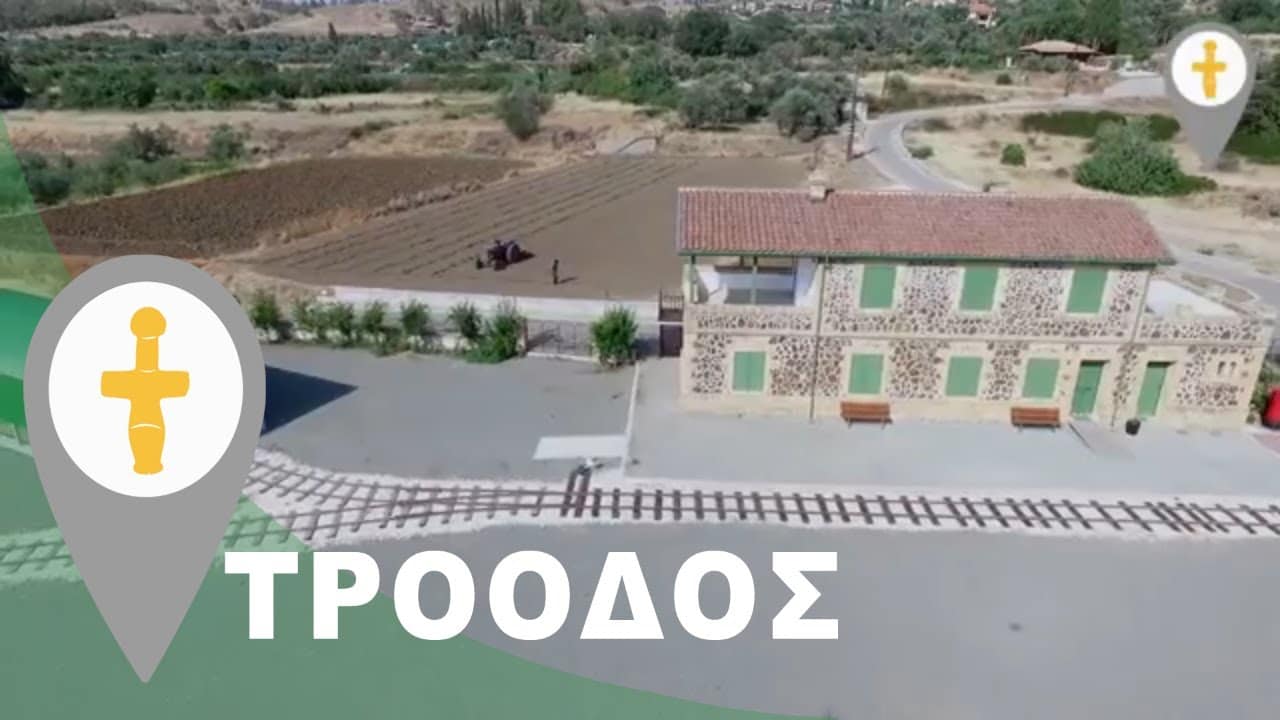 Cyprus’ Railway Museum: well worth a look in

The trains that traveled for 46 years

If there are some Museums that Cyprus has and stand out then the Cyprus Railway Museum is definitely one of them. It is the only museum of this kind in Cyprus and hosts the history of trains that have travelled for 46 years. As long as the railway itself was in operation.

The history of the Railway of Cyprus

The Cyprus Government Railway operated from 1905 to 1951. It was 122 km long and had a total of 62 intermediate stations connecting the capital of the island with the city of Famagusta. The idea for its creation began during the period of British rule in Cyprus, in 1878. The visionary was the British High Commissioner Sir Garnet Wolseley. Its implementation, however, took a long time and began in 1904. Gradually, of course, the railway line that Cyprus had was expanded until it took its final form and made the entire route.

It was characteristic that the Cypriots initially admired the trains and the Railway but they treated it mainly as a nice spectacle and not as a means of transportation. Although the Cyprus Railway faced several problems, it played a very important role in the history of Cyprus.With the help of the railway, goods were transported to and from the port of Famagusta. The timber was also transported from Troodos to the plains of Morfos and Mesaoria as well as the post office that reached the port of Famagusta from the neighbouring countries. Special excursion routes were created that led either to and from the beaches of Cyprus or to the annual orange festival in Famagusta.

The history of the Cyprus Railway came to an end in December 1951 with the last route from Nicosia station to Famagusta station.

The Cyprus Railway Museum, the only one that Cyprus has

The Cyprus Railway Museum is housed in the old Railway Station of Evrychos, in the Troodos mountain range. There, you can see the rich history of the Railway through its rare exhibits.

The station of Evrychos is, as we said, the only Railway Museum available in Cyprus. The rooms of the Museum exhibit original documents, drawings, photographs and objects related to the railways of Cyprus, as well as models of stations and rolling stock. On the backside, in fact, the platform and part of the railway line have been built, with original railway lines. Under a metal roof in the courtyard, two wagons of the Cyprus Railway are also exhibited.

Cyprus: The Archaeological Museum with the most important treasures