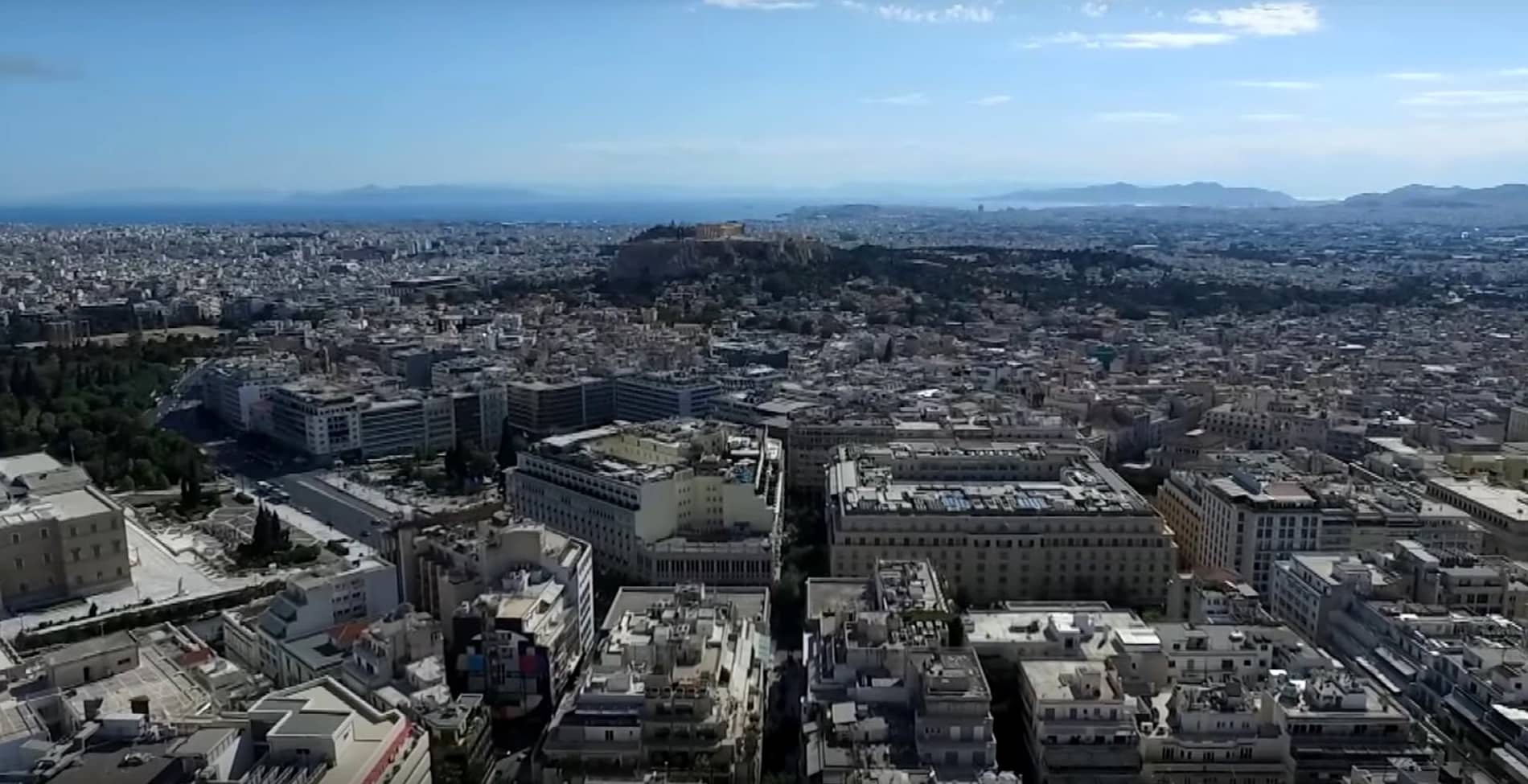 Athens: The flight of the Athenians and the tourism of the inner-city.

Airbnb and foreign investment, along with flawed long-term policies, drove out the residents

In several areas in Athens, there is the following phenomenon: rents are constantly increasing as the population of Athens decreases. The centre is being touristized, with the inhabitants of the city changing area.

Foreign groups invest in areas of the capital. They’re not just buying an apartment, they’re buying entire apartment buildings. The rules are changing and citizens who have been permanent residents for many years are forced to leave. They can’t follow the upward rally in rents. They’re basically pushied to eviction.

In Exarchia, there’s no room for Airbnb

“The expulsion of residents is due to misguided long-term policies. The housing need of citizens was exacerbated by the shift to the “touristization” of the centre of Athens and not to the preservation or reconstruction of houses”, explains the emeritus professor at Harokopio University, Kostis Hatdamichalis to the Athenian-Macedonian News Agency.

“Housing policies in Greece have always lagged behind, and after 2012they disappeared completely”, notes Nikos Kourachanis, member of the Scientific Council of the Social Policy Laboratory, in Panteion University.

The image of Athens is changing. In the past, the city was crowded. Too many shops. In all the ground floors there were shops, as the elderly may remember The apartments were full. Either from families or from corporations. Now it’s either offices or empty. Or granted for short-term Airbnb-style rentals. The popular rental platform has already left its mark.

The change in the mix of residents of Athens 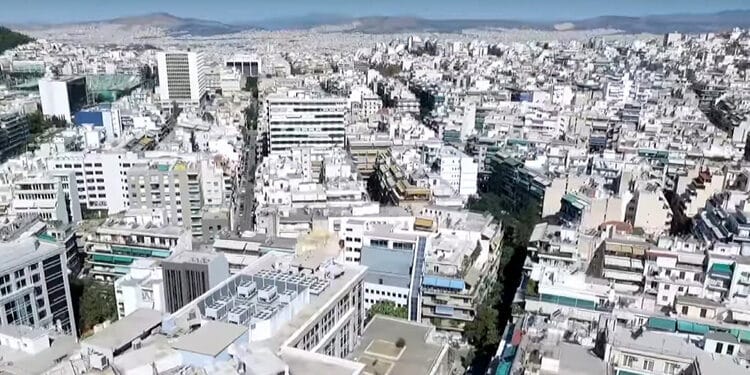 At the same time, a significant change in the mix of residents of Athens has evolved. According to data, between 1991 and 2011, between 180 and 200,000 inhabitants have left the centre of the capital. Most of them headed to the suburbs. During the same period, about 150,000 new residents from other nationalities found shelter in the heart of Attica.

Airbnb: How Koukaki is more expensive than Ekali and Vouliagmeni

Shocking, for its size, is the element that, of the houses of Athens that are registered to Airbnb, half of them belong to businesses and not to individuals. Let us not forget that through the “Golden Visa” some 4,500 foreign investors have landed in Greece. 78% of them have bought a house in Athens.

The mix of residents of Athens has changed. Like the real estate of the whole city. Nektaria lived for 10 years in an apartment in Exarchia. As she told RES-IPA, her apartment building was bought by a foreign investor. She had been looking for a house in the area, for a long time. Months later, he ended up in Kaningos square. She fought for it and managed to stay in the centre. “The houses on offer at Exarchia district are very few and expensive,” she says. And there’s an explanation for all this. And for the mass movements of recent years.