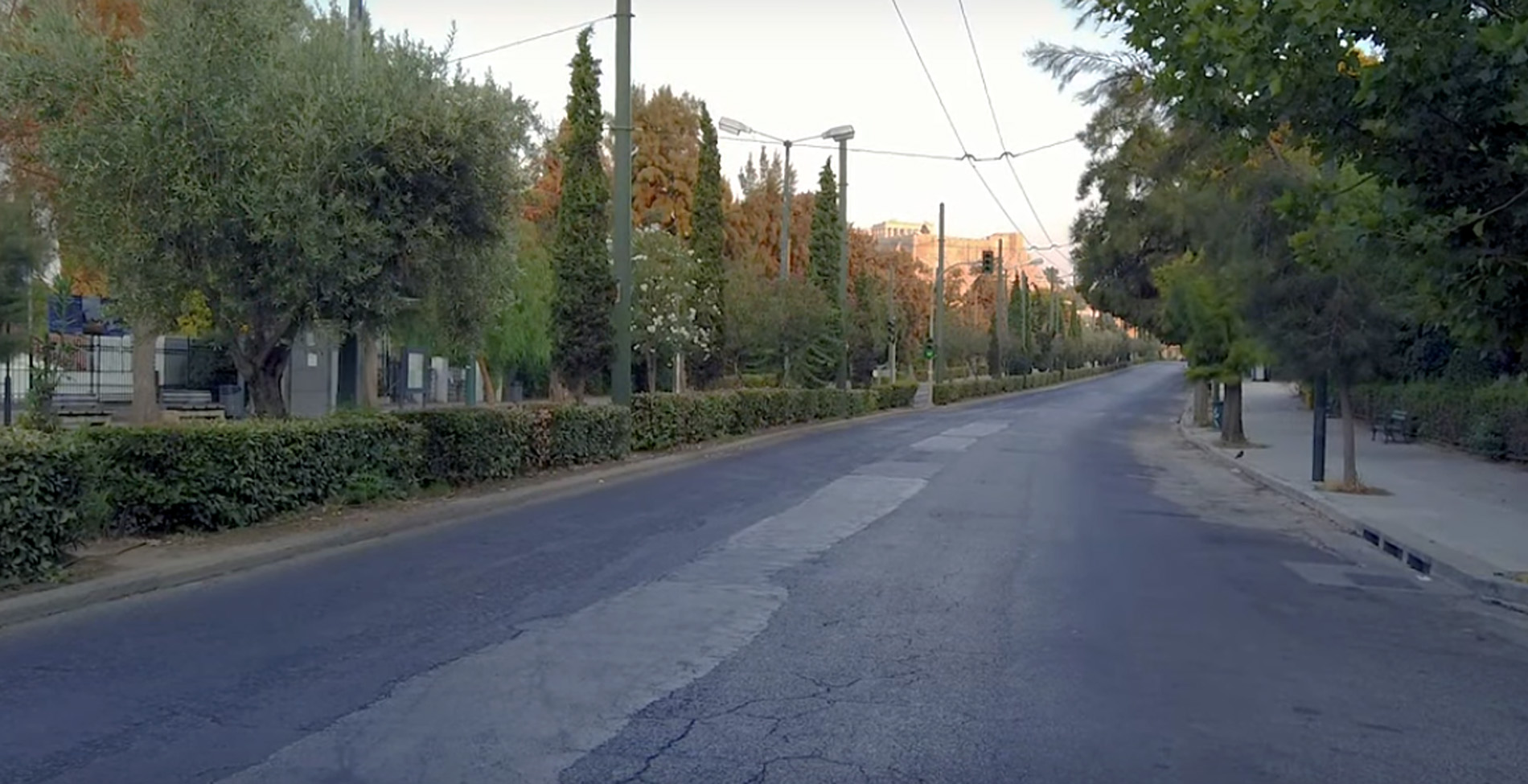 Stable values and rising forces in the property market

The centre of Athens regains its old glory. At least as far as real estate is concerned. There are areas that are again sought after. And more are coming. The years of crisis, the justified reactions of the world, the marches, the fighting, the capital properties that lost their value. And now they seem to be recovering it.

If 2018 was the first optimistic sign in the property market, 2019 was much better. The increase in demand is not just due to Airbnb. It is also due to the upgrading of the areas. One brings the other. And the upgrading is a cause for interest. Interest causes mobility. All this, at a time when Greece is the cheapest country in the European Union in terms of price per square-meter in real estate.

Airbnb: The change that will bring up and scare owners

In the last one year and a half, there have been more purchases than in the near past. But properties in Athens have not reached the desired levels. However, it’s better than before. Investment in hotels and the Golden Visa which brought new people to the capital have raised prices. Athens has again entered the real estate map.

The hot areas in Athens

Acropolis, Plaka, Zappeion, the Commercial Triangle are the most sought after areas in the capital. Fixed values. Lycabettus, Goudi, Patissia, Kolonos, Gazi, Metaxourgio, Kypseliare the areas that magnetize investors. In Kypseli the value of the square meter doubled. So property is worth more now than it was two years ago. That’s not the only example.

The 5+1 Greek islands that lead the real estate market

Those who have endured the crisis are smiling today. On the one hand, they did not have to “kill” their property and on the other hand, they hold a portfolio of value in their hands. Those who didn’t make it are the big losers. Athens is in itself a global attraction. One of the most historic cities in the world. Millions of tourists come to the capital of Greece.

The centre may not have lasted as long as some people would have liked or expected it, but it is regaining its strength. The historical areas of Athens lead the way. Then there are the surrounding districts. Some as underdogs. Some as legislation. The real estate seems to be rising again.

Airbnb: How Koukaki is more expensive than Ekali and Vouliagmeni