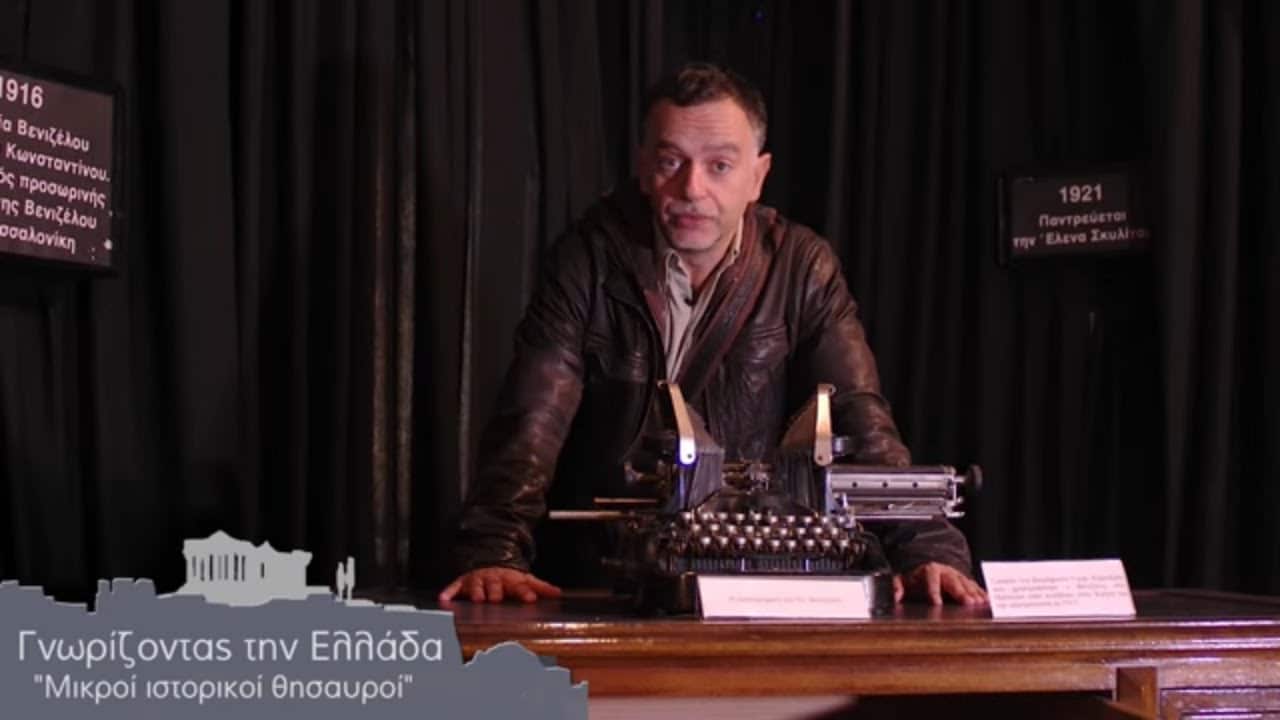 A performance for a role, with the great Greek politician being the central hero

It is not a museum for the mass, but it has too much to teach to its visitor

One minute from the metro stop of the Music Hall is the “Eleftherios Venizelos” Museum. In Eleftheria Park, in a green space, the great Greek politician has his own place. A two-storey neoclassical building.

Historical events that occurred from the birth to the death of Eleftherios Venizelos tell us part of his life. It’s a performance for a part. The central hero is Venizelos himself and through the exhibits of the museum, we get to know him better.

The museum was founded in 1984 and on March 30 of 1986, it opened its doors to the public. Most of the collection comes from material collected by the Cretans Zacharias Makatos and his son Antonis.

This particular building in Athens has never been the residence of Eleftherios Venizelos. The Greek politician gathered the army there before leaving in battle, during the Balkan Wars.

Several are the paintings of Venizelos but even more are his personal objects that adorn the collection. Through them, the visitor gets to know him better. “I had only one dream in my life. A more powerful Greece through the union of its children”, the great politician had written.

Medals, coins, hundreds of photos from the Cretan Revolution to the Asia Minor Disaster. Archival material of the time, front pages of newspapers and letters bring to the fore the then political scene of Greece. His movements in Education, Labour and Economy that made reformations.

Rare images and texts of particular historical importance, convey the social and economic situation of the country, with politics at its heart. The“Eleftherios Venizelos” Museum offers the visitor a short tour of the turbulent years of Greek history from the first decades of the 20th century. It’s definitely not a museum for the mass. And most likely it’ll never be. It’s a museum that has a lot to teach to its visitor. Or remind him if he already knows.