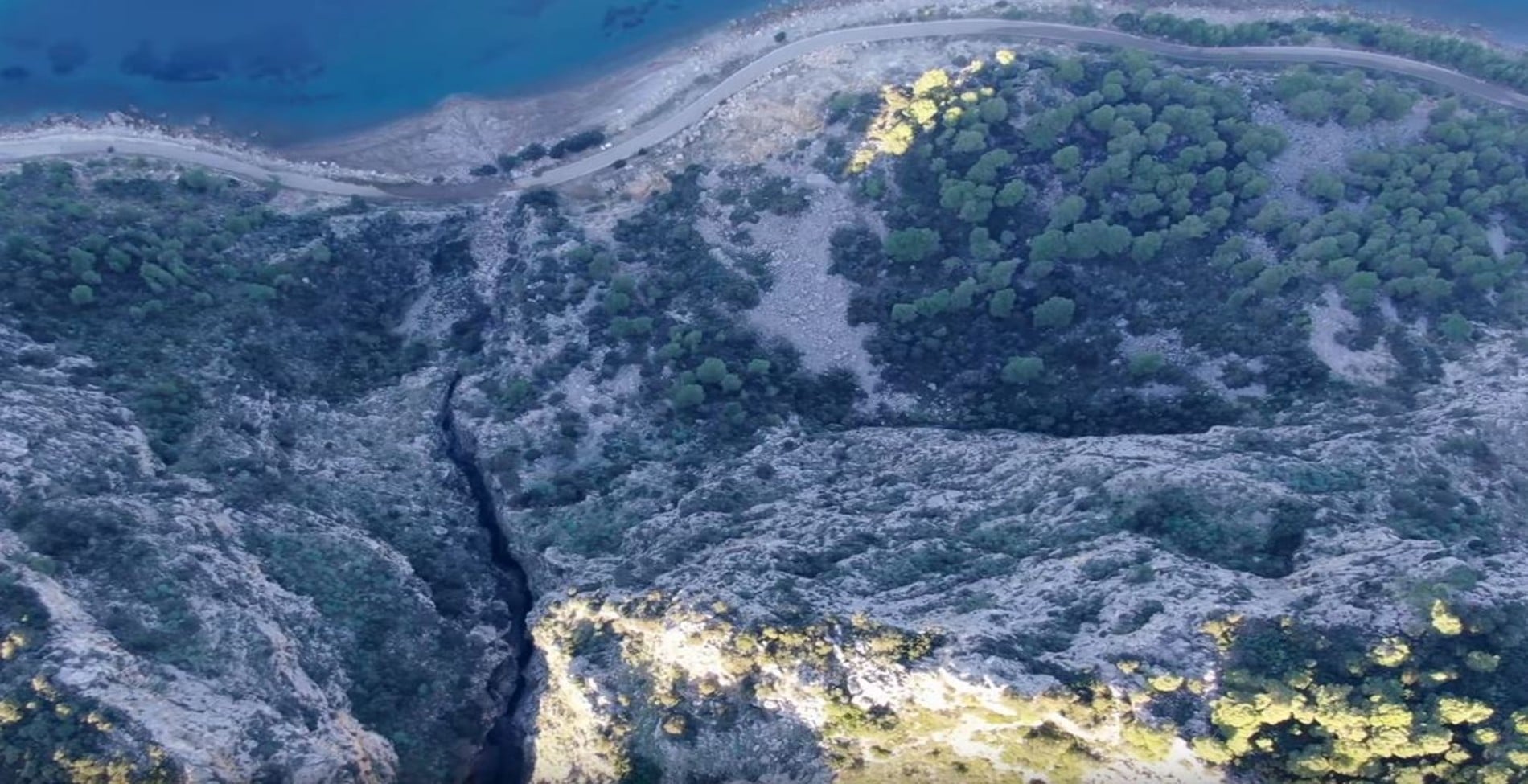 A unique landscape a breath away from Athens

Attica is full of hidden treasures and places waiting for you to discover them. One of them is Milon Canyon [faraggi]. It is located just an hour from the center of Athens and is a place that really has rare beauty.

The Gorge of the Milon and its location

The Gorge of Milon is located by the bay of Alkyonides. Many people associate its creation with the well-known rift of the Alkyonides. It is essentially located in Alepohori and is one of the nearest gorges in Athens. Its exit is even a few meters from the road that connects Kato Alepohori with Mavrolimni to Schino. It is very characteristic because it is an extremely narrow crack formed in the ravine that crosses this part of the mountain.

Landscape of unparalleled beauty in Attica

Although unknown to most Athenians, the Gorge of Mills is a place of unparalleled and rare beauty. It is a place full of greenery and with successive waterfalls that ends on an amazing beach.

Most months it is completely dry (no water), it is ideal both for those who want to live a first experience in a gorge. But it is also ideal for more experienced people who want to try a unique experience. The canyon has 13 rappels. These do not exceed eight meters and a 25 meters broken waterfall to avoid friction. It starts in an open field and continues with impressive tightness until the end, with no possibility of escape. There is water from November to spring. 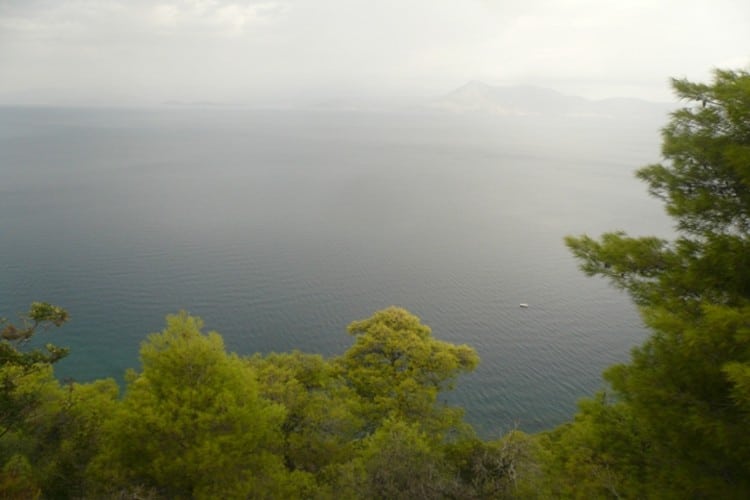 The easy approach of its entrance is made by a dirt road (approximately 2.5 mm), of poor passability, which starts 500 meters after the exit to Mavrolimni, following always a left path and its branches.

The Gorge is a favorite destination and at the same time ideal for nature lovers. 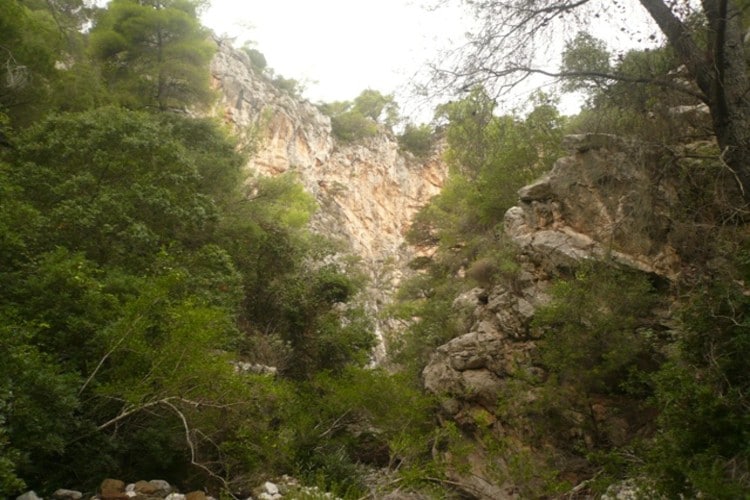 The Alkyonides Islands, also called “good islands”, constitute an island complex in the eastern part of the Corinthian Gulf, the so-called Bay of Leivadastros, opposite of Cape Olmion in the Prefecture of Corinthia. Their name comes from the Alkyonides, the 7 Nymphs, and daughters of the giant Alkyonea. The Alkyonides, according to legend, when Hercules killed their father, they were so sorry that they fell into the sea. Ampitriti, however, showed them compassion and transformed them into kingfishers.

In fact this complex consists of a cluster of four islands: Zoodochos Pigi (island), Daskalio (Alkyonides), Glaronisi (Alkyonides) and Prasonisi (Alkyonides). These are four peaks of the reef that is based at a depth of 190 meters and that reportedly emerged at an unknown time due to geological processes.

From this, according to the scientists, it is concluded that these are the epicenter of earthquakes occurring in Attica, in this region. These are essentially islands without water and there are few buildings in them, as well as fish farms. Ruins of ancient installations have also been found on their territory.

So if you like adventure and nature, Attica has many well-hidden secrets to offer you.

Attica: The unknown picturesque fishing village half an hour from Athens