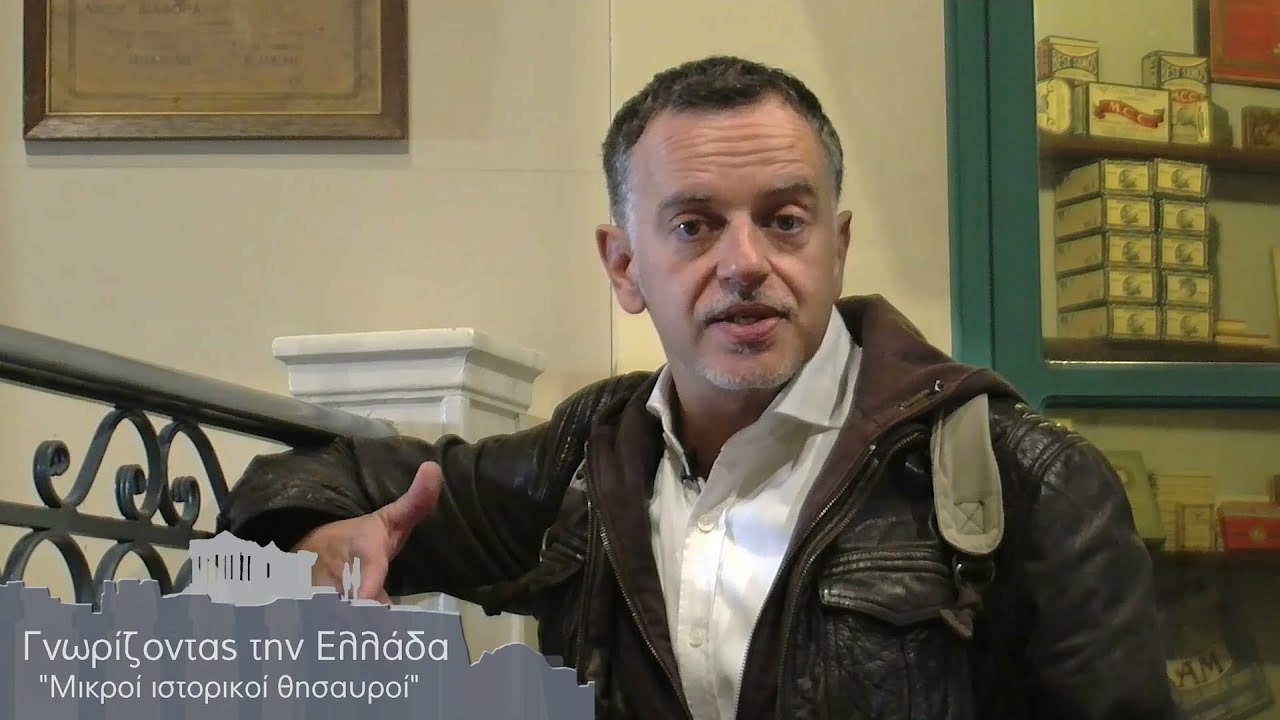 Travel to an Athenian neighbourhood the way it was 100 years ago. Exactly the same!

Faithful copies of an era of Athens that no longer exists, but will never be forgotten.

To anyone who circulates in Athens, this corner building is well known. It is impossible not to have seen it. On the Petralona-Thissio border, the Old Pilnery of Poulopoulos houses the Melina Merkouri Cultural Center. There, the visitor can tour the two permanent exhibitions in the centre.

The time capsule has opened and the journey to an Athenian neighbourhood has begun. The capital of Greece as it was at that time. It’s like you’re in a movie studio. The atmosphere is reminiscent of the late 19th to the early 20th century. The 1912 “Barber-Shop” magnetizes you. Razor, brush, cologne and … the groom is ready. The building with the Caryatids on Asomaton str still exists, but it is also there. It’s a faithful copy. Houses and shops are as they were then.

The specificity of this museum is based on the excellent representation of the shops. The feeling of the season is the same. The aesthetics, too. Like all the products on the shelves, behind the storefronts. Hats, clothes, shoes, perfumes. Everything’s there. Prices are reasonable.

Coming down from the first floor or entering from the main the entrance, there is a place full of memories. Childhood memories. Figures, tickets, postcards, souvenirs, books from the 1950s onwards. The entire story of the legendary Karagiozis passes in front of the eyes of visitors. A complete museum. For young and old. One of the small historical treasures that Athenshides. A permanent exhibition hosting the Melina Merkouri Cultural Center.

“The best shadow theatre museum in the world”, is the designation of Sotiris Charidimos, a continuator of his family tradition. Over 30,000 children have passed through in a decade. There, even the honourable old age have come to remember their own youth. The place is a source of memories. Beautiful pictures of yesterday.

Leaving the old millinery store of Poulopoulos, either by metro, by car with natural gas, or on foot, the choices are dozens. Today’s Athens is waiting. And surely there are corners and shops that tell similar stories…