Attica: What the well-known places names, means around Athens

Where they got their name Spatia, Liosia and Vari

I’m sure you’ve noticed that many areas where we live in Attica have double names. A name that is valid today but also the one that used to be in force. Many of these names in Attica, in fact, refer to the time of the Turkish occupation. An important factor affecting these names was undoubtedly the presence of the Arvanites.

Some names can’t even imagine what they might mean and what their etymology is. Let’s go see some of these…

It is a continuation of an old Arvanitikos settlement in Attica with residents established there many centuries ego. It is a place name derived from a surname and, as is easy to understand, from the surname Markopoulos. Markopoulos was one of the Arvanites who came to colonize Attica at the urging of the Florentine Ajayoli. The fert Arvanites along with a few natives created today’s Markopoulo.

The name Varibobi is considered to have an Arvanian origin and comes either from the surname of the family of its settlers. Another version states that it comes from Varibopi, i.e. the Slavic surname Varibob ‘ bean or legumecook’. The place name is mentioned by the traveler Gel in the early 19th century 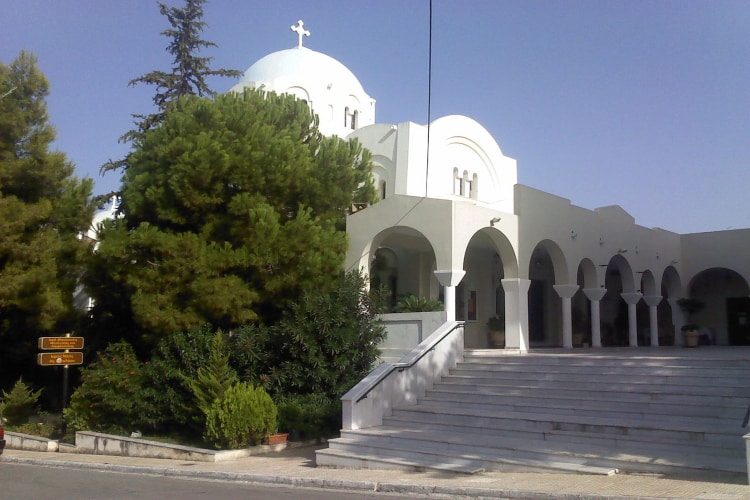 Spata,named after the warden Gjin Bua Spata, who acted in Aetolia in the 14th and 15th centuries. The surname Spata exists in both Greece and Italian. 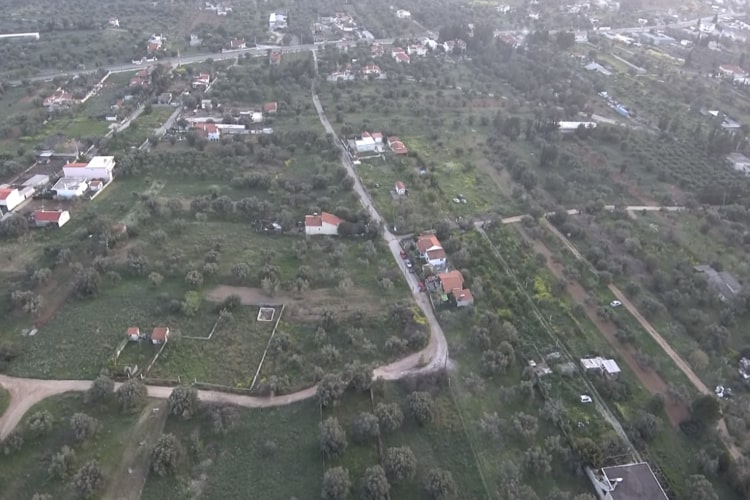 By 1915 it was called Liopesi. According to New Year’s Day. Citizen, probably Liopesi was named after an Arvanite, owner of the area. However, according to other reports it comes from the Albanian lope, i.e. cow, i.e. the ‘place where cowsare stable,’ The name Paiania is ancient Greek and is the name of one of the richest municipalities of ancient Athens, the Municipality of Paiania. 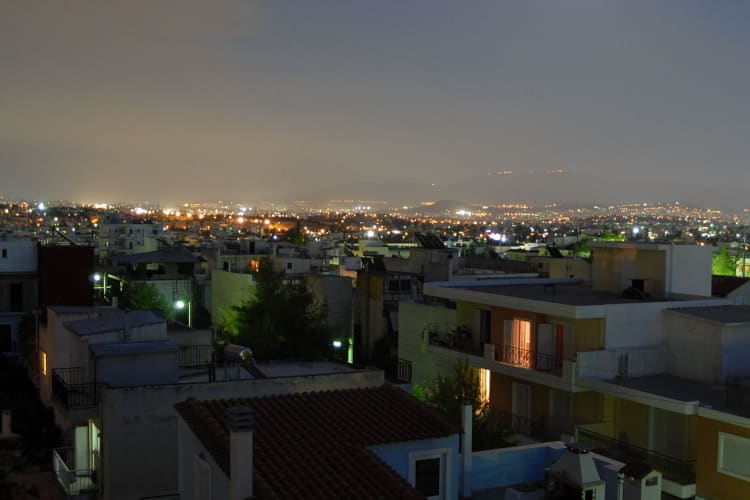 This area is named after the surname Liosa (Albanian Loshi). This surname comes from the Arvanian word ljioshe, ljosh-I, which means smooth location in mountains with plenty of grazing grass, pasture. The Greek writers of the Middle Ages, attribute the surname Loshi, as Leosas. The well-known place name and area of Keratea comes from the word “keratia, keratea” (a word that has existed since the Hellenistic period) and means “xylokeratia, carobs”. A similar place name in Crete, Keratea, is existed since 1577!

Other areas in Attica

A special history in terms of their name has other areas in Attica. Agios Stefanos was formerly known as Neo Boyati, while aniksi as Old Boyati, until 1954. Boyati or Bouyati comes from an Albanian place name Bujati (descendants of the Bua or Buja family). Since the 14th century there have been testimonies about Albanian warden Gino Spata Bua. Το Κορωπί ή ΚοροπίKoropi or Koropi, is a purely Greek place name, and its name comes either from the ancient Cropeia = the area of the ancient Municipality of Cropids, or from the ancient Attic Municipality of Kecropis.

The area of Vari which by some has been classified as an Arvanite place name is not actually. The name Vari indicates a rocky area. In Greece, there are many villages called Varka and Varikos (n). Vari, Attica, is located in the place of the ancient Anagyrounda, < anagiros the dirty grass < plant.