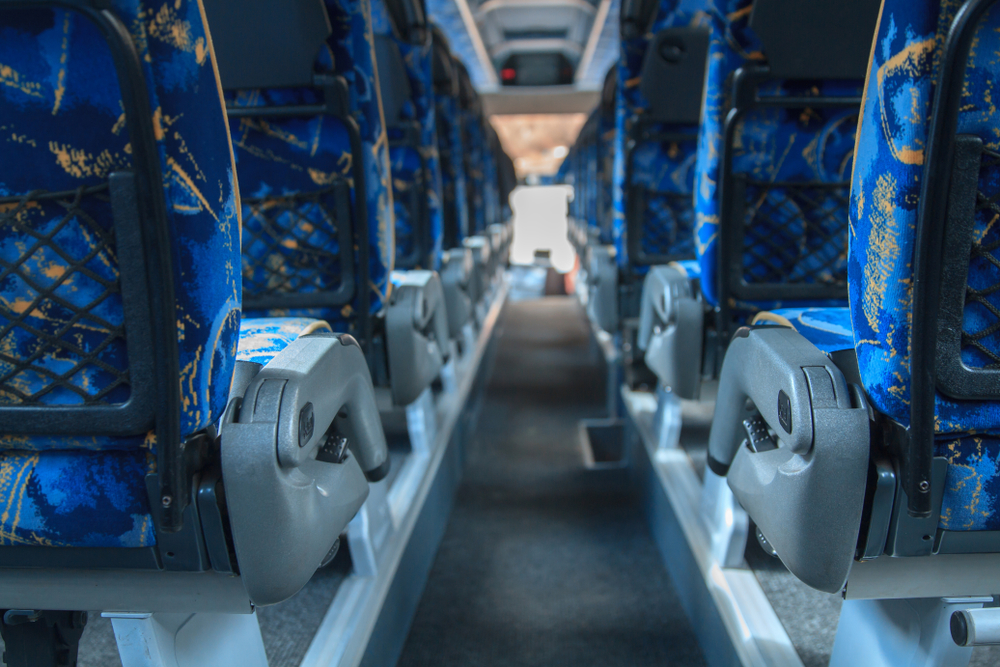 We've all used them, but how many of us know the words behind the four original letters?

Who hasn’t really used the long-distance buses on their first trip? Groups of people were made an appointment in Kifissos district (where the CFBR departure and arrival point is). Several people took their first vacation, travelling on the long-distance buses. Others went and still go to their particular homelands in the countryside. But how many people know exactly what KTEL (CFBR) means?

We can’t say it’s anything unrelated to the service it offers, but it’s not the first thing that comes to mind. Let’s take a look at their story first. The KTEL are transport companies that serve the transportation of passengers between Greek cities using long-distance buses. We also call KTEL the boarding stations. “Rendezvous at the KTEL”, “See you at the KTEL”, are expressions that remind us many things.

How it all started

In 1912, the first decree on transportation in the Greek province was issued. On the 1st of July in the same year, an international tender was launched for the concession of the operation of country roads to a car company. This tender concerned the streets of Tripoli – Sparta and Lamia – Karpenisi. Under this regime, each bus was a separate business, leading to anarchy in timetables and ticket prices. The situation has been addressed by subsequent governments by enacting laws and presidential decrees.

In the period 1927-1930, the Joint Directorates of Urban and Long Distance Buses were created. It was the first attempt to organize the fleet and its operating framework. The war that followed changed everything. The buses were ordered by the country’s armed forces. After the end of World War II, buses became the main means of public transport. You see, the railroad network was very damaged.

And we arrive in 1952. Then the KTEL were created covering 104 routes: 59 long-distance routes and 45 urban ones. Common Funds for Bus Receipts. This is the meaning of KTEL (CFBR). In 1968 they were renamed KTEYL (CFLDBR) (Common Funds for Long Distance Bus Receipts). From 1973 until today, the organization returned to the classic KTEL name.

In 1984, urban buses were permanently separated. In 2001 the way they operate changed again. To get to 2003, where, under a new law, bus companies all over the country were turned into anonymous companies.

Today there are 59 bus companies (in the form of anonymous companies). Their fleet lists 4,136 buses. They serve the transportation of the passenger public between the provincial cities and the major urban centres (Athens, Thessaloniki, Patras, Volos, Heraklion, Larissa).

Can I ask you a question? What time does the bus leave?

ShareTweetShare
No Result
View All Result