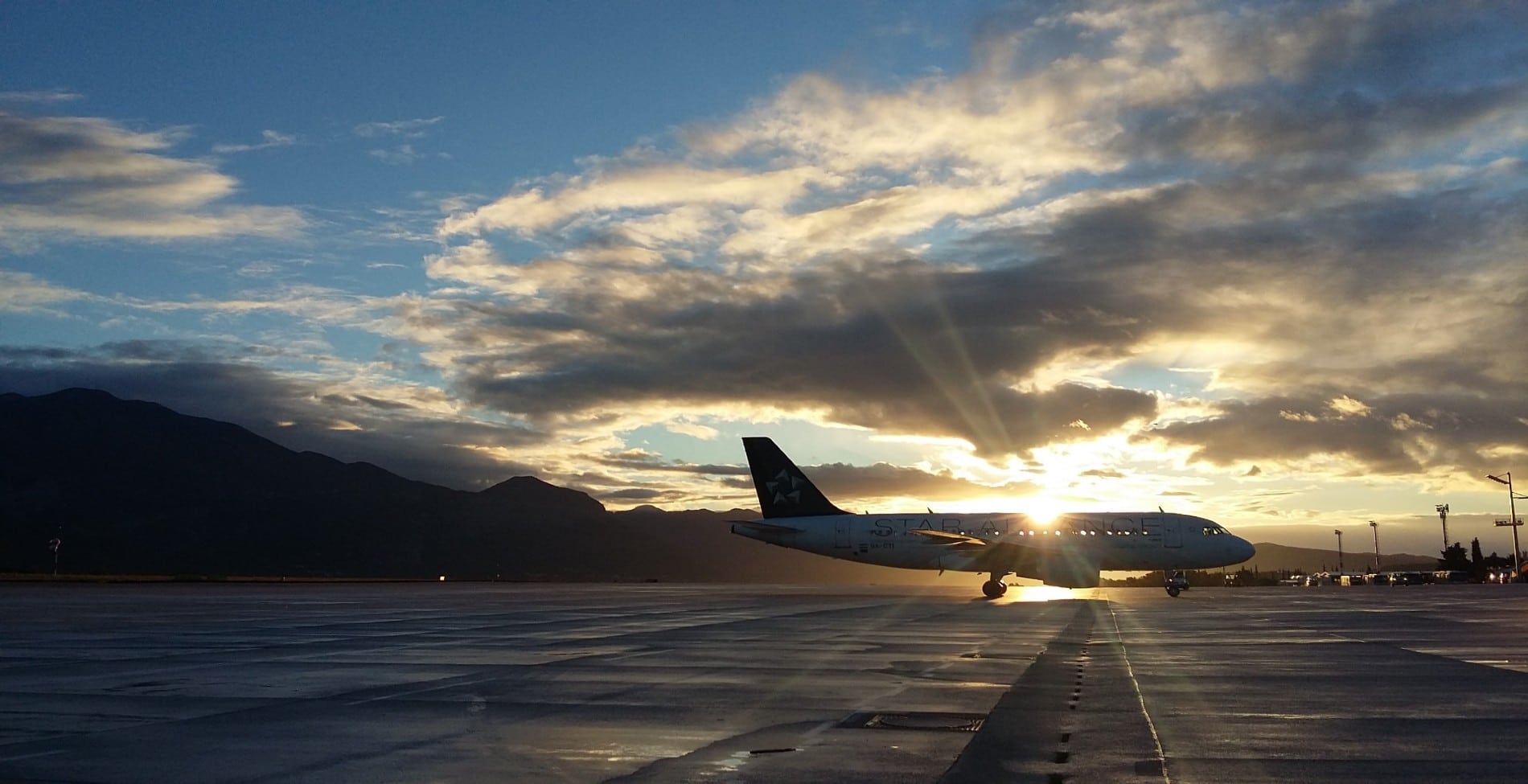 If you travel often by plane you may have noticed something. Many times although a flight is delayed, it finally arrives at its destination at the time it was scheduled. But how can we explain that?

Because the time windows of flights have a small hole.

What happens if the two pilots have to eat the same food?

This explains the fact that although a flight is delayed, it eventually arrives at its destination just in time. They basically make the flight in real-time and at normal speed. This is even surprising to passengers. Because while they may have departed an hour later than normal, they arrive on time.

However, this trend in airlines around the world is causing problems. Not only does the flight last longer, but also in this way the illusion of accuracy is created. So there is no pressure on airlines to become more efficient.

In addition, many argue that longer flights also burden the environment as fuel and noise emissions increase significantly.

Why seats on planes are almost always blue