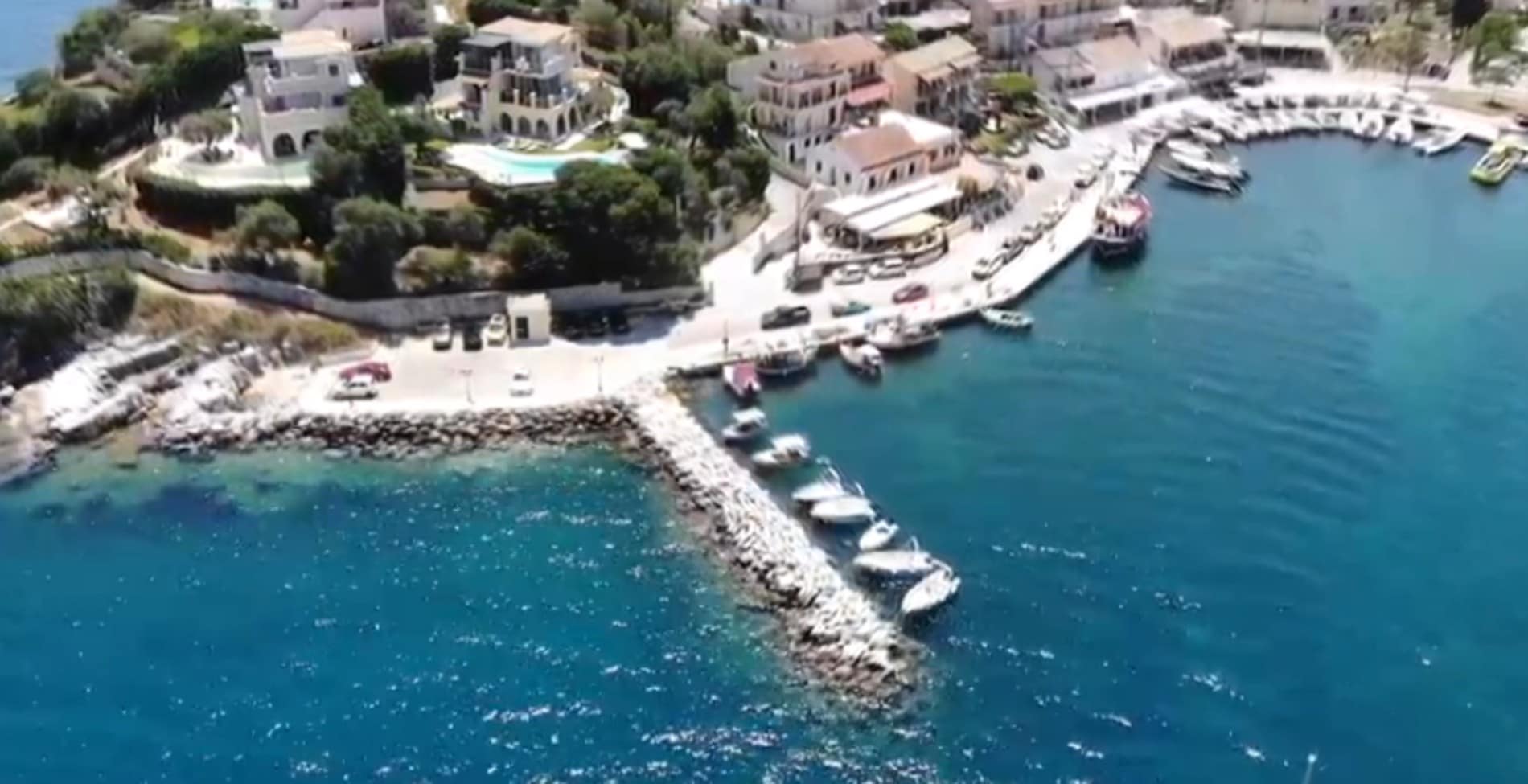 Corfu: Kassiopi – The traditional fishing village in the island of Pheakes

Beautiful images from above...

The island of Pheakes is a destination that enchants you not only in the summertime but all year. One of the villages that stands out for its traditional form and picturesqueness is Kassiopi. The traditional fishing village that steals your heart. And while it quite touristic destination it has managed to maintain its traditional style. And that’s what wins the visitors and they go back there at the first opportunity.

Kassiopi is located on the northeastern side of Corfu and it’s a fishing village. Although it has evolved as a tourist destination, it retains its character unchanged. Kassiopi was created in antiquity as a fishing village and today provides a modern way of vacation and two beautiful beaches for endless swimming.

This beautiful traditional fishing village in Corfu has a rich history. During the Roman period, it had been an affluent village. Today it has its own charm and beauty, a picturesque port, and traditional accommodations for all types of travelers.

In Kassiopi, you will enjoy walks and you will take a tour of the ruins of the Byzantine castle, you will eat in the picturesque port and swimming in the two coves with the beaches separated by a cape. The beaches also stand out for their beauty. They are not sandy and large but they have a beauty that makes them stand out. They are rocky and quite small with pebbles and crystal clear turquoise waters. There are places that are literally isolated and invisible to the naked eye, such as Bataria, Canoni and Kalamionas

The castle of Kassiopi.

In Kassiopi is the Castle which also has its own history. The fortification of the port took place in the 13th century and led again to the building of the castle by the Andegaan rulers of Corfu. They have built several observatories in order to be able to exchange messages quickly.

However, the fortress was destroyed by the Venetians as they built their own on the hill. The Castle of Kassiopi has been considered as one of the three strongest castles of the island, and it is forming a very important defensive triangle.

The images from above offered by the Travel Inspiration channel of Youtube.7ol.