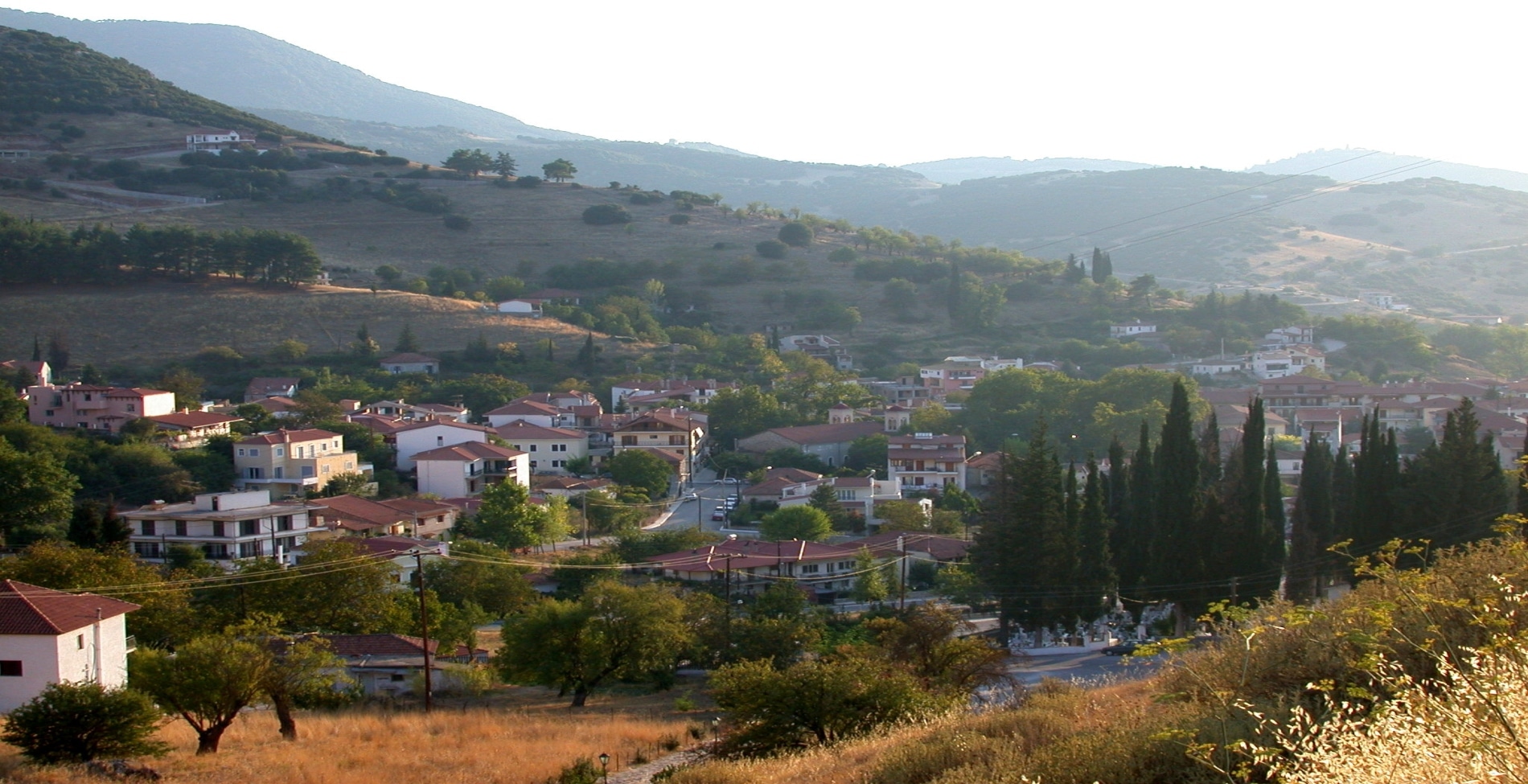 A special journey through time

by Χάρης Κατσίγιαννης
in Exploring Greece, GREECE, Mainland Greece
A A
Share on FacebookShare on Twittershare

Kalavryta is a town with many sights and historical references. They are also strongly related to the time of the Turkish occupation, but also to the second world war. One of the special characteristics of Kalavrita is that it is an ideal destination for an excursion all year round. Each period you will see different colors and images and you will have a great time. There are also many sights you have to see.

Kalavryta: Escape to the historic town

Kalavryta is a historic city that belongs administratively to Achaia. It is built at an altitude of 720 to 840 meters, at the foot of Helmos. The permanent population is approximately 1,700 people. The city of Kalavryta has a special place in the history of Greece during the German occupation and its people have suffered greatly. For this reason, it was designated as the seat of the network of martyrdom towns and villages in Greece

In recent years, Kalavryta has experienced a very remarkable increase in tourism. They have emerged as one of the best destinations, with high traffic and remarkable infrastructure of hotels, hostels, restaurants, shops, and café-bar.

If you reach Kalavryta by the railway from Diakofto, through the gorge of Vouraikos, it will offer you an unforgettable experience.

The special character of the area

Kalavryta has a special character. When you walk through the city, you will see beautiful buildings where each has its own history. One of them is the Municipal Museum of the Kalavrytin Holocaust which is now housed on the site of the old primary school.

One of the most important buildings in Kalavryta is the Mansion of Paleologina. It is a Byzantine fortress which was built by Thomas Paleologos, the brother of Constantine. Today there, are the offices of the cultural enterprise of the Municipality. 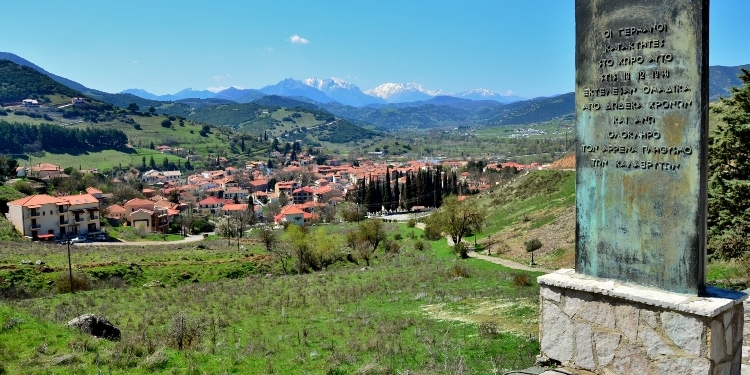 One of the most characteristic places in the city of Kalavrita is the central square in which the church of the Assumption stands out. When you walk just above the main square, on the pedestrian street, and look at the clock in the southern bell tower, that shows the normal time. But the clock in the northern bell tower is stopped at 2:34 to remind forever of the barbarity of the massacre of December 13, 1943.

Kalavryta is less than two and a half hours away from Athens and is an ideal choice for an autumn weekend getaway. Pack your bags, put it on the schedule, and just go!

Agistri: The authentic and beautiful island next to Athens

The beaches of Attica with turquoise waters