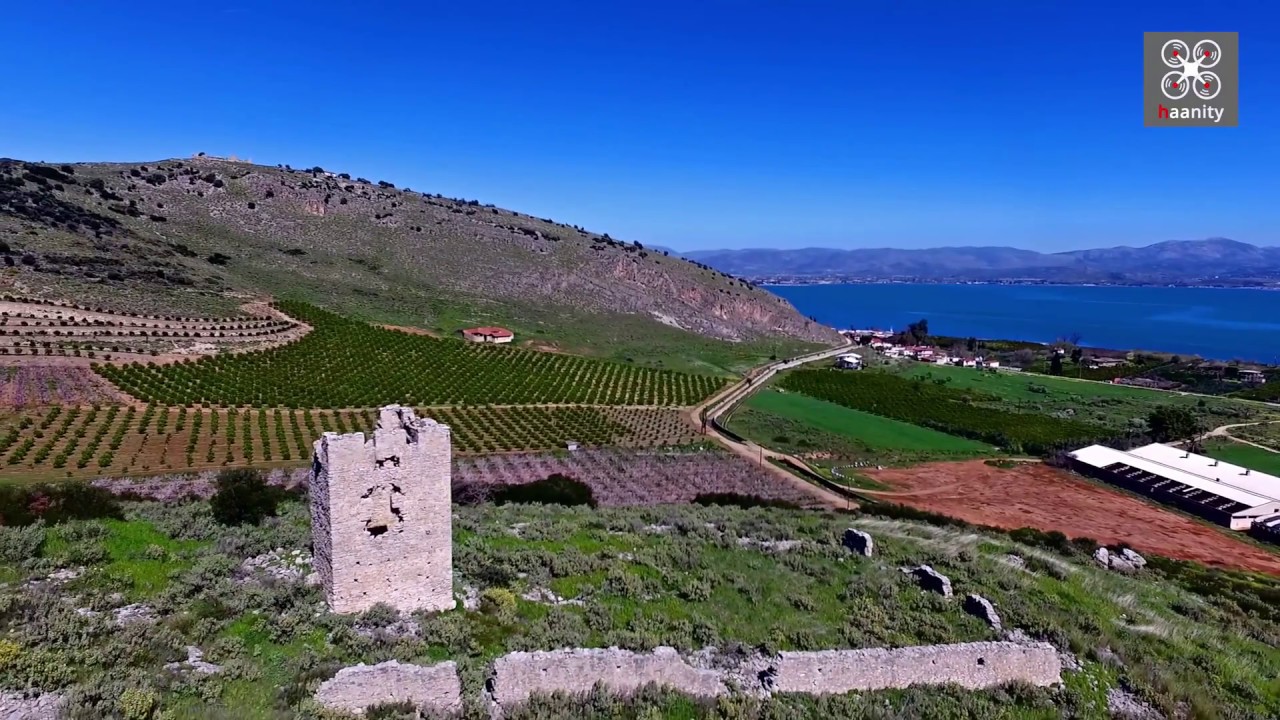 How is today the point where 480 Greeks defeated 6,200 Turks

Impressive images from above

Having such a rich history from antiquity to the present day, Greece has an event to tell in every corner of it. By exploring our country and studying its history, we discover, for example, what the points of various great battles of history are today. This time, it is of great interest how today is the point where there was a battle in which 480 Greeks defeated 6,200 Turks. The reason for the Battle of the Mills.

What makes this battle even more important is the numerical strength of the two whites. By June 12, the power of the Greeks had reached 480 (or according to Trikoupis 300) men. The leader of the Greeks was appointed Highantis and deputy leader was K. Mavromichalis. In essence, however, although in practice each chieftain acted autonomously, but in cooperation with the others. On the other hand, the Turkish side counted 6,000 pedestrians and about 600 riders.

The Battle of Mills was the first great victory of the Greeks after a series of defeats, and prevented the occupation of Nafplio. It was a great victory both because of the result but also given the conditions and the strength of the army.

A battle that has been left in history

Characteristic is the meditation of Makryiannis with Rear Admiral Deringis just before the Battle, as he describes it:

“He was the one who took the place in the Mills, and Dernys came to see me. He says to me, “What are you doing to him? These are impossible; What war will you have with his Braimi?” I say to him: “It is impossible for us, too, but it is possible for God to protect us; and we will show our luck in these impossible things; and if there are few of us in the wealth of Braimi, we are comforted in a way, that our luck always has few Greeks. For at the beginning and end, old and as now, all the resorts of war are going to come to us and they cannot; And there’s yeast left. And the few decide to die; And when they make that decision, sometimes they lose and a lot of them win. The position we are in today is such a position; and we will see our luck with the strong.” “Tre bien,” the admiral says, “and he’s back.”