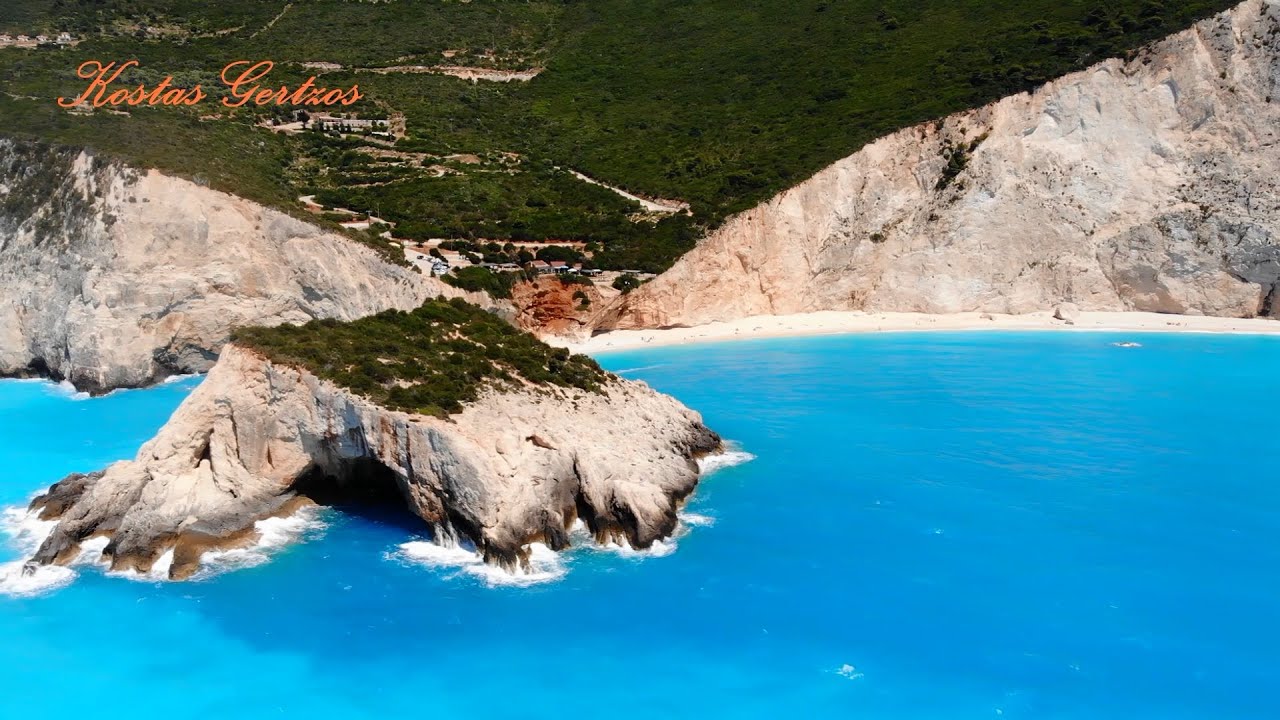 by Χάρης Κατσίγιαννης
in GREECE, Ionian Islands
A A
Share on FacebookShare on Twittershare

Lefkada may not be famous for its Town but it certainly stands out for its beaches. Large and spread sandy beaches with sand or fine pebbles and blue waters and crystal clear. The scenery is often formatted by rocks but also by the green landscape that makes you speechless! Pictures you don’t often come across that give you a sense of an exotic destination. One of these beaches is Porto Katsiki.

Porto Katsiki is the most famous beach of Lefkada, such as Shipwreck for Zakynthos and Myrtos for Kefalonia. It is a narrow strip of sand located under towering white rocks and the water has a milky blue color.

The beach is located at the southwest end of Lefkada. It is far from towns and villages, but accessible by car. The nearest residential area is the village of Athani which is located 12 km away. The road from Athani to Porto Katsiki is narrow, with many turns. In fact, in some places, it barely fits two cars side by side. However, even if you get a little tired along the way, the result will reward you.

What you’ll see in Porto Katsiki

If you visit it in July and August you are expected to see people and you may find it difficult to park especially during traffic hours. Of course, there is organized parking above the beach, but its capacity is not enough during the high season. Next to the parking lot, there are canteens overlooking the beach from above. You’ll definitely stop to take pictures and drink something on the way up to leave this magical place.

To get to the beach, there’s a ladder going down. The beach is with pebbles, mixed with sand. By noon it is shaded by the rocks which are behind, but from the afternoon until sunset, you will need an umbrella for the sun. Finally, if you don’t have a car, you can visit the beach with some of the organized mini-cruise excursions.

Tip 1: If you go early you will find space with natural shade from the rocks.

Tip 2: On the way make a stop to buy traditional Lefkada honey and deserts.

Enjoy some images from above through the video below…

The Greek island of the Sun with its 18 beautiful beaches