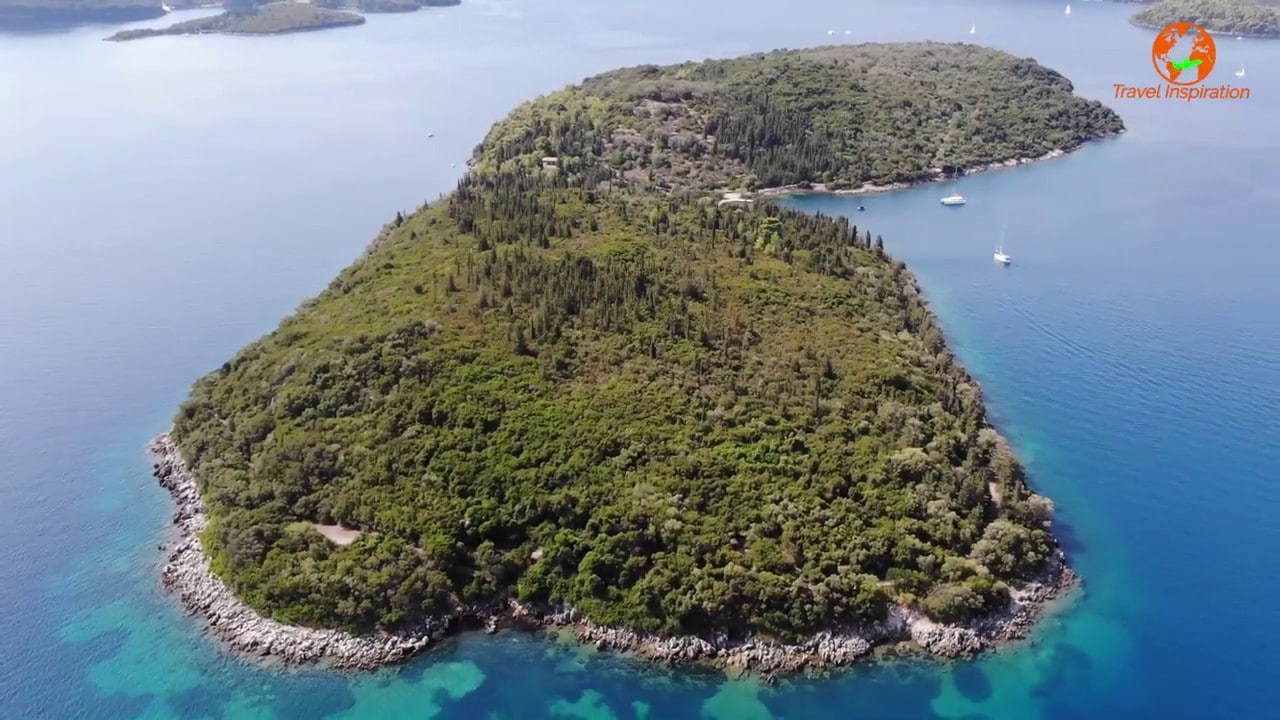 Sparta: The unknown island of Greece and its relationship with Onassis

See stunning images from above

Greece has dozens of islands that remain unexplored and some that we don’t even know their name. For example, did you know that there is a Greek island called Sparta and has a special story to tell? It is an island that belongs to the large complex of Televoides and is located between Lefkada and Aitoloakarnania. But what does this unknown Greek island, Sparta, have to do with Onassis?

Sparta: The unknown island of Greece and its relationship with Onassis

Sparta is a green uninhabited island which together with the other twenty-three islands around Lefkada make up the so-called Prince Islands of Greece. You will see it opposite Perigiali of Lefkada and its altitude reaches only 7 meters from sea level.

And while during the Turkish occupation it belonged to a French family, in 1963 it was bought with Scorpio by Aristotle Onassis. And that’s information that many people don’t know about. Because most people know and have visited the beach of Scorpio for a swim but ignore Sparta, this small island. Onassis, after completing the work and the house in Scorpio, began work in Sparta.

He actually wanted to make something similar for Alexander’s son. But life did not achieve Onassis’s expectation. This is because, in January 1973, the small amphibious aircraft Piaggio 136 with pilot the 25-year-old Alexander crashed, immediately after taking off from the greek airport. Then Aristotle Onassis’ son finds tragic death, leaving his last breath in KAT(Greek hospital in Athens), due to his severe craniocerebral injuries

Then of course all work on the island of Sparta stopped and would never be started again by Aristotle Onassis. He had stated at the time that his life made no sense, anymore.

As for the island, several years later, passes into the property of the Russian tycoon “king of potash” Dmitry Rybolovlet. He wanted to offer it as a gift to his 24-year-old daughter Ekaterina and 12-year-old Anna.

Today, you can enjoy your swim in the beautiful waters of the island approaching by boat. The experience will be unforgettable. Proof that the unknown Greek islands are usually hidden paradises…

To get a taste, you can watch the video posted on Youtube by the travel inspiration channel…

Diakofti: The dream port of Kythira