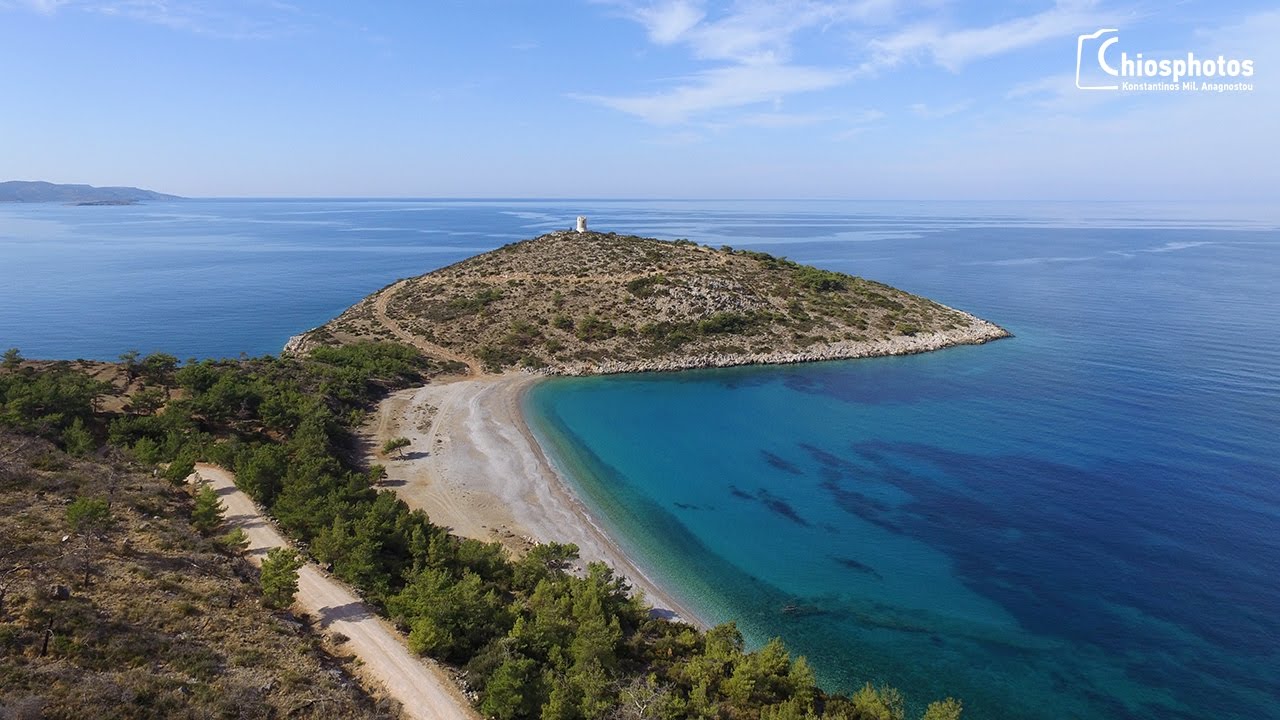 The particular constructions and their purpose

If you could look up at Chios, you’d notice some cylindrical towers at a distance from each other on much of its coastline. They’d definitely mention you in another era, but you might not exactly recognize their usefulness. These are the so-called ones that played a strategic role in the past few years. I don’t know. Because these viglies that Chios has, as they are called, are medieval structures placed on coasts and capes with a basic purpose. Observation of the sea and early notification of residents in the event of a hostile raid.

Viglas: The cylindrical towers on the coastline of Chios

Each Vigla of Chios was constructed to have a cylindrical trunk, with a coil base and a specific one. The aim was to ricochet the projectiles. In addition, this increases the base of the seat, for reasons of stability. The height of each cylinder reaches twelve meters and the average diameter is 7.5 meters. At 8 meters high they constructed a room for the viglator while from one end of a dome communication was allowed between the interior and the room of the vigla. The walls of the towers were made of stones in the area which were connected with very strong materials.

Regarding the way of operation of the vigle foreign travelers have written: “In order to guard the trees and villages they built the towers in the surrounding area of the island, at a distance of 3 or 4 miles from others. Each neighboring village sent two men there to guard, and when they were seeing boats, ships, they were sending a notification, and either they were retreated or were defended

A Vigla from above…

These imposing cylindrical towers were built in short distances from each other, in visual contact with each other. In fact, they were more densely built on the south and west coasts of the island as they offered for pirate landings. In fact they constituted a strong coastal network of observation and transmission of messages and were built within the framework of the defensive fortification of Chios by the Genoese. They operated until the middle of the 18th century, when piracy began to disappear.

One of the well-preserved viglas is located on the western side of Chios about 20 km away from the city.

The hidden village of Greece between a mountain and the sea

Lagadakia: The beautiful beach with the special feature