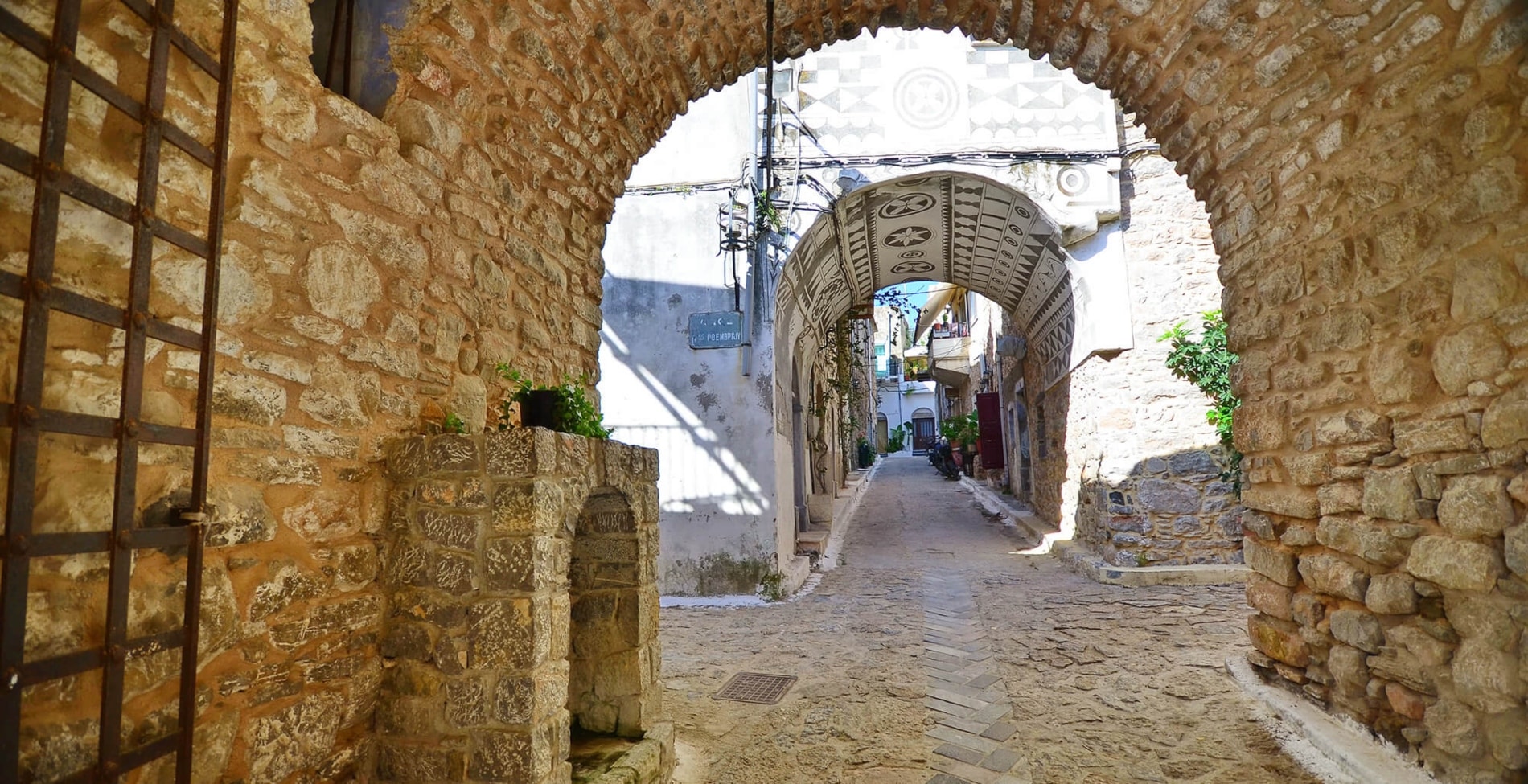 The Greek island with its impressive labyrinth-villages

The fortification story behind the famous villages

Exploring Greece, we always discover new corners that deserve our attention. Some of them are better known and others less so. A destination in Greece that has been distinguished for its beauty and characteristics is Masticochoria in Chios. They also call them labyrinth-villages as they are essentially fortified as in castles, worth being studied as a fortification architecture technic, created by the re-occupation of Chios by the Genoese in the 14th century.

Chios, the Greek island with the impressive labyrinth-villages

Chios, then, is the Greek island that has villages that look like labyrinths. They are the famous Mastichochoria named after the mastic trees. The mastic trees and their precious resin, the mastic, have defined South Chios for centuries.

Nowhere else in the world do these trees thrive, and those who happened or chose to live with them couldn’t but appreciate nature’s generosity and exploit it. All of them works of a magnificent strategic communication network, from the time the Giustiniani took over the exploitation of the island and took care first of all to protect cultivation and growers.

In what way? They built castlelike villages, unseen by the sea, walled by the exterior walls of the houses themselves. In fact, we are talking about labyrinth-villages, with houses that communicated from the rooftops, built in a compact faction around a very high tower and neighbourhoods that were interception zones mainly from pirates.

One of these villages is the village of “Vessa”. This village is a prime example of one of the medieval castle-villages of Chios and was created by the combination of three smaller settlements. It is a semi-mountainous village that stretches in a large valley surrounded by mountains. The gate of the castle-village is well preserved, while the tight road and its high narrow-fronted buildings are reminiscent of towers. 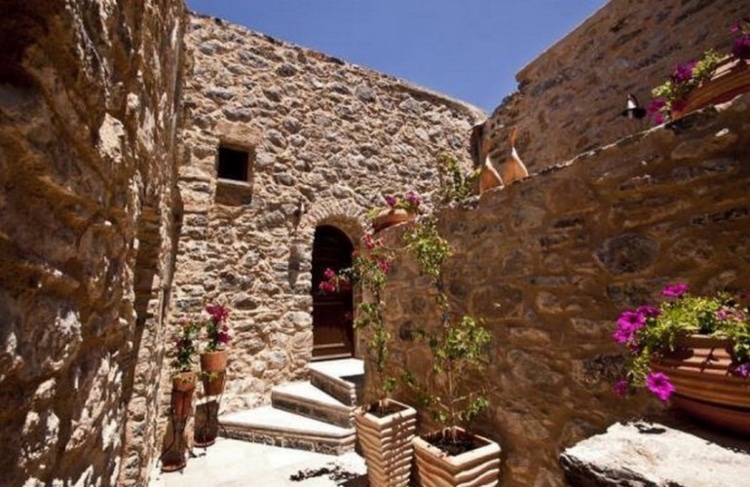 This is also the case with the ruined village of Kydianta which is enclosed in the triangle of the villages of “Lagada” – “Sykiada” – “Pityos”. Kydianta is built between mountain slopes, invisible from the sea and the eyes of sea robbers. In medieval times, it was probably the largest settlement in the wider region.

Chios has this one, together with many other, reasons to visit it this summer…

Shipwreck: The famous beach and the history of its name