Its history and what you can do if you visit it

If there is a city that has seen rapid tourist growth in recent years in Greece, then Trikala can easily be this city. The river that runs through the city, the charming old town and the many attractions make it a winter-summer destination. In fact, Trikala is on the list of the 10 oldest cities in Europe that is continuously inhabited.

Trikala and its history

The ancient city of Trikka was founded 5,000 years ago, close to 3,000 BC and took its name from the nymph Trikki, daughter of Pinyos (the river). Certainly one factor that has made it grow and prosper for many years is its riverside location. Maybe that’s the main reason. The city was an important centre of antiquity. It was there that Asclepius also lived and worked, and today he is the emblem of the city as he was also its king.

I’m sure you’ll see a great many things, eat well and have a good time. One of the most famous sights is the Fortress with its tower and clock. Having a height of about 33 meters, you can see it if you look from most parts of the city. Under the Fortress lies a separate section of Trikala, named Varousi. It is the old quarter of Trikala and one of the places we recommend you to not miss. I’m sure you’ve heard of the Sakaflias Straits. Well, that’s where they are. It is very picturesque and nice for walking. At the entrance of the city, you will also see the Kursum Mosque with an impressive lead-covered dome. It is no coincidence that it is on the list of Unesco World Heritage Sites. 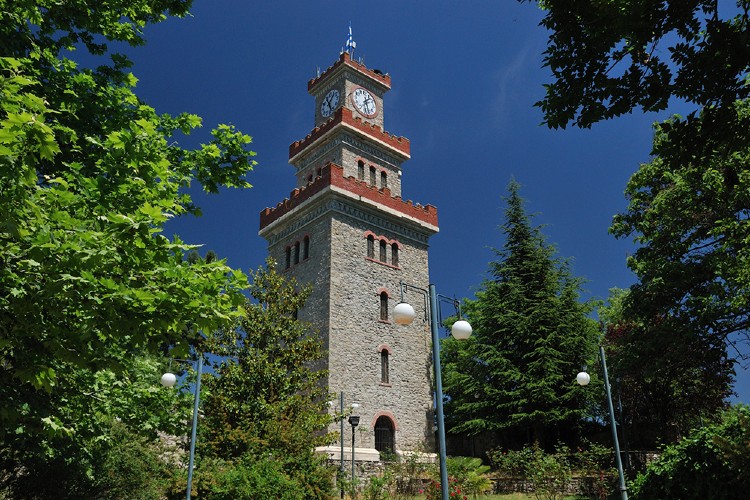 And after you take your walk, you will return to the pedestrian street of Asclepius. The best spot for a walk at Trikala and also a relaxing place for a cup of coffee. You will find many shops with happy hours and coffee at a price lower than normal and also very good food.

More than that on your trip you can make a visit to the nearby awesome Meteora.

How to get to Trikala

The distance from Athens is about 3.5 hours by car. You take the National Road to Athens – Thessaloniki towards Lamia. You go out to the exit node of Roditsa and continue on to Trikala. The signs on the way will help you.

Meteora: The mystical mountains that enchanted a British columnist