In Exarchia, there’s no room for Airbnb

Bbc's long-run report on tourists who are not welcome

by Exploring Greece TV
in NEWS
A A

The BBC reported on its on-site theme on Exarchia and Airbnb. Based on a Facebook page entitled “Exarcheia Tourism”, Britain’s television network carries a message posted on social media and proceeds to analysis-commentary on the area in Athens.

“Instagram tourists,police officers won’t save you,” the post on the social network reads, with a double message: “You’re not welcome here and you’re not safe here. Owner, your door is next.”

The rise in tourists due to Airbnb has increased rental prices, the BBC claims. We are all experiencing a new reality through the room rental platform and some areas have undergone greater changes than others.

Anarchist groups and activists in the area do not want to alteration of Exarcheia and make sure to show it to both tourists and apartment owners who rent via Airbnb. One of the founders of the Exarcheia Tourism page, speaking to the BBC, said their main aim was to encourage action against gentrification.

The alteration of the area 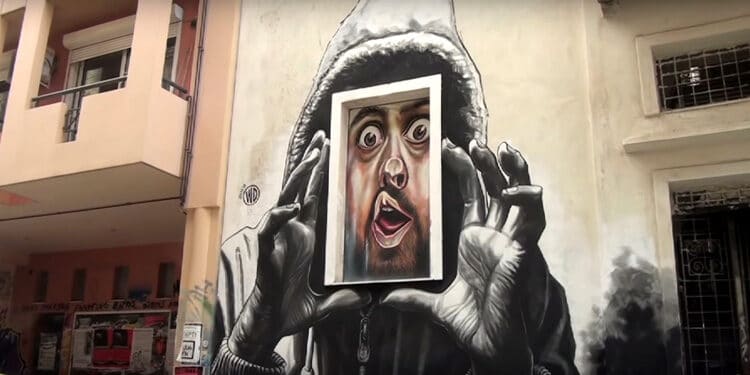 The action of gentrification has to to deal with visitors who, as some groups argue, cause refining by changing the identity of the area. Through social media, they are seeking to draw more residents to Exarchia to oppose Airbnb and its leases.

The British network made a brief historical flashback to Exarchia from the mid-1970s to the present day. It referred to the murder of Alexandros Grigoropoulos and of course to the anarchist and radical groups active in the region.

“We are not against tourism. We are against the economic model of tourism that is tearing cities apart,” said the founder of the action. And perhaps this is right when apartments that used to rent 200 euros are now advertised for 600 euros. A problem that seems to be growing as we start to hear more and more problems with Airbnb.

Scorpio: A world-renown Greek beach is being destroyed