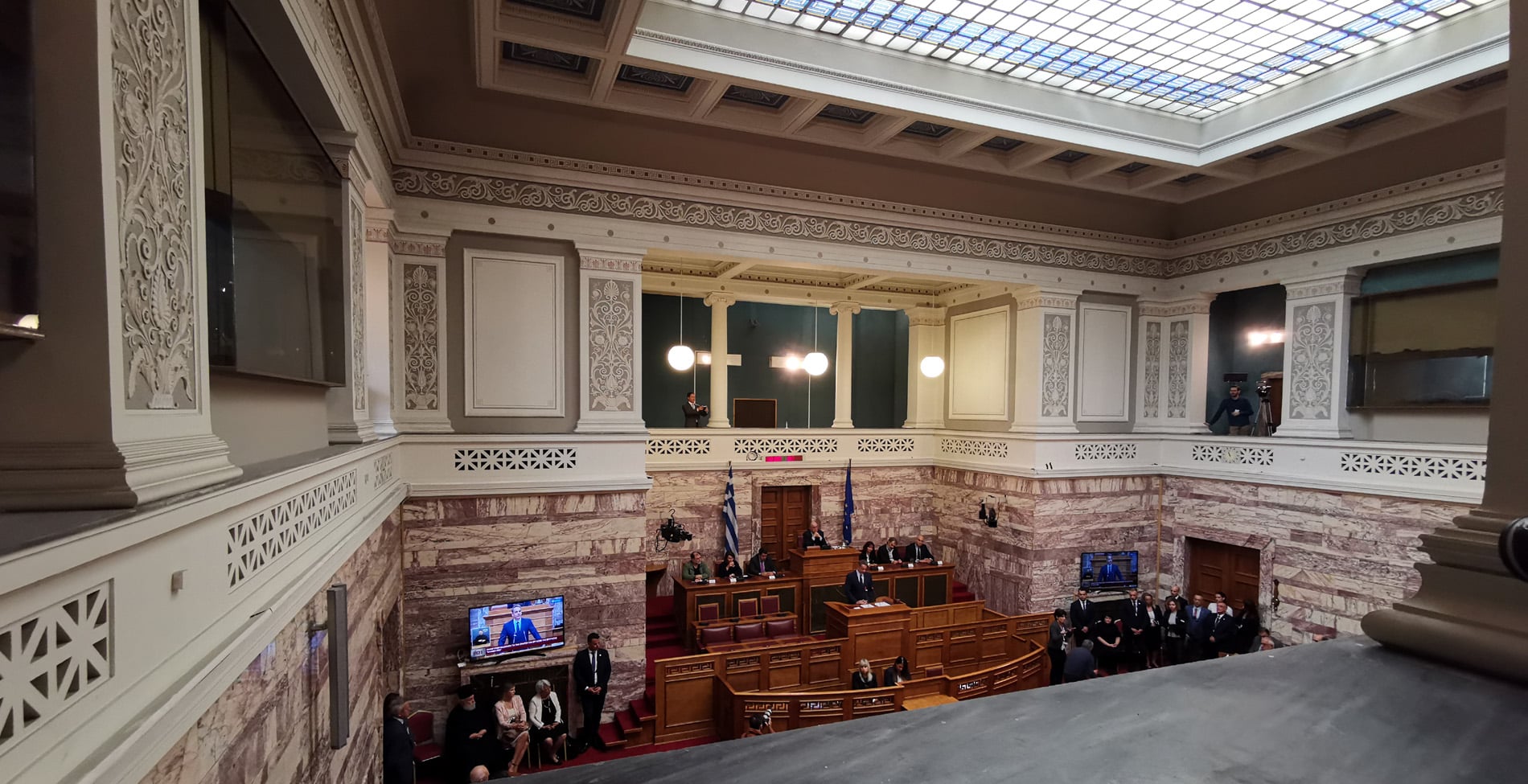 If people are looking for incentives to find a starting point, 2021 has a dual role.

Greece is counting down for the celebration of the 200th anniversary since the Revolution of 1821. The Greece 2021committee officially premiered with an event hosted in a Chamber of the Greek Parliament.

On Thursday morning, the Greek Parliament was at its best Personalities of political life, the church and scholars were there. The former prime minister, ambassadors, ministers, MPs. Exploring Greece was also there and is expected to cover the actions in all these months, until the peak event that will be on 25 March 2021.

Procedurals are necessary to win the big bet that is set before us and our country. Let’s see what was said, in the order, that it was spoken, Mr . Tasoulas, Mr . Mitsotakis And G. Aggelopoulou.

“Today, in the modern Parliament, modern Greece begins a rare attempt to bring out history, said Mr. Kostas Tasoulas. “Its value and culture. Not to be hooked on fatherliness but to use it as a springboard”, the Head of the Parliament said emphatically at the beginning of the committee’s proceedings. “In 1821 we not only had acts of great heroism, but we also had deeply political acts that combined with heroism produced history,” he added.

The floor was taken by Mr. Kyriakos Mitsotakis. “It is magnificent for a nation to rise up, to fight and finally be liberated. And an honour for all to preserve the universal values, through time, not as a museum element, but as a fertile fuel for its future.” 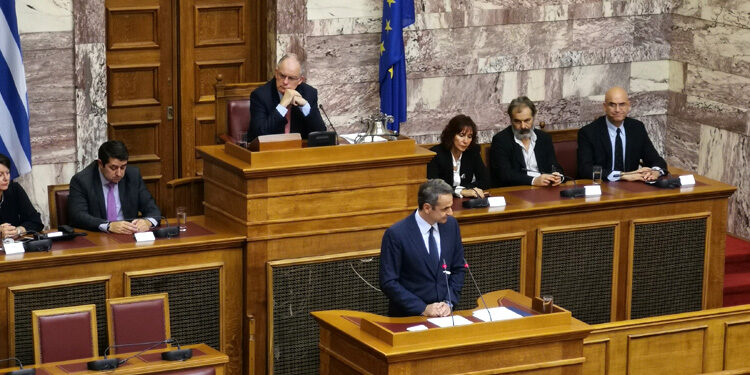 The Prime Minister went on to say: “Two centuries later, we welcome the greek uprising as a juncture, but also as a lasting evolution. Because 1821 is a moment of founding and at the same time a moment of rupture in a Europe bound by the Holy Alliance. A national liberation movement breaks out and prevails and nine years later a State is formed. While in 2021 it comes to certify that that important shift in European history has become an axis of a multi-cell in the east of the continent and in the Mediterranean. The 200 years of the Greek Revolution are worth approaching in many ways”.

In the presence of the President of the Republic, Mr. Prokopis Pavlopoulos, and the Blessed Archbishop Hieronymus, the chair of the committee took the step Greece 2021, Mrs Gianna Angelopoulou. “The celebration of the anniversary of the Revolution will have the brilliance imposed by the symbolism of the 200th anniversary of its proclamation. It is an opportunity to face the future and an opportunity to re-establish Greece in the world,” she said.

And Mrs. Angelopoulou continued: “The aim is to implement the project without requiring public funds. We want the participation of as many Greeks as possible, asking everyone not only to participate but also to take initiatives, to submit ideas, to mobilize and be mobilized. We will give the new generations a special place in the step. Their effective participation will be of enormous importance”.

Indeed, Greece 2021 is a big bet for our country. It is not just a question of understanding the course of Greece over the last 200 years. The big bet is for the citizen to be actively involved in the next step. All of us are called to live and create. For us and the generations to come. “They should take the floor on how they envision the country in which they will live,” said the committee chair of Greece 2021. Yes, we have to have a say.

And if people are looking for incentives to find a starting point, 2021 has a dual role. Independent Greece in 1821, free and creative two hundred years later.