Athens: the lighting of the Christmas tree

The rain didn’t seem to intimidate the Athenians in Syntagma Square. The city is illuminated. The Christmas tree in Athens is lit up! The celebrations have now officially begun!

Zeta Makrypoulia was the glamorous hostess of the event. She welcomed the crowd and accompanied it throughout the evening. Idra Kayne, Ian Stratis and Elena Paparizou took the stage, along with Athens Big Band. Everyone in their own way and style… shook the world of Athens with a warm music program. 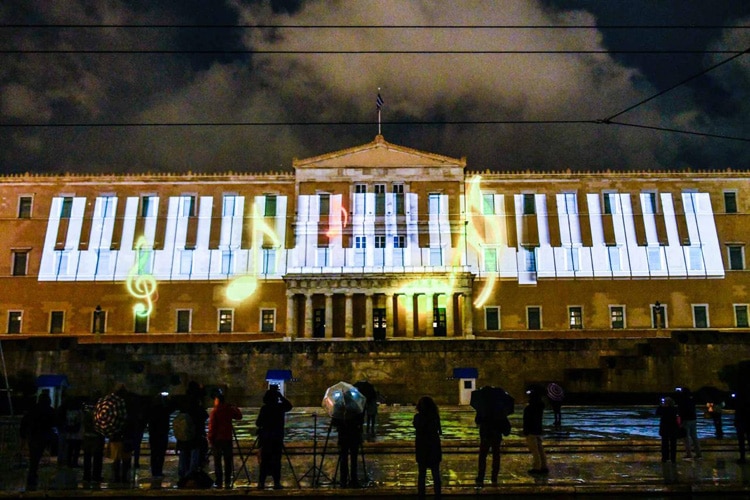 The most impressive was the spectacular projection mapping. Full of colours, pulse and emotions, it had great success, first time in our country. In Athens, against the background of the historic building of the Greek Parliament. Those who were lucky enough to watch it up close will surely remember it for their whole life.

The night may have been for the people, but the natural tree, 17 meters high, which adorns the central square of Athens was also honoured. Works began on Sunday with the aim of culminating on Tuesday night. The Greek capital counts down to Christmas! 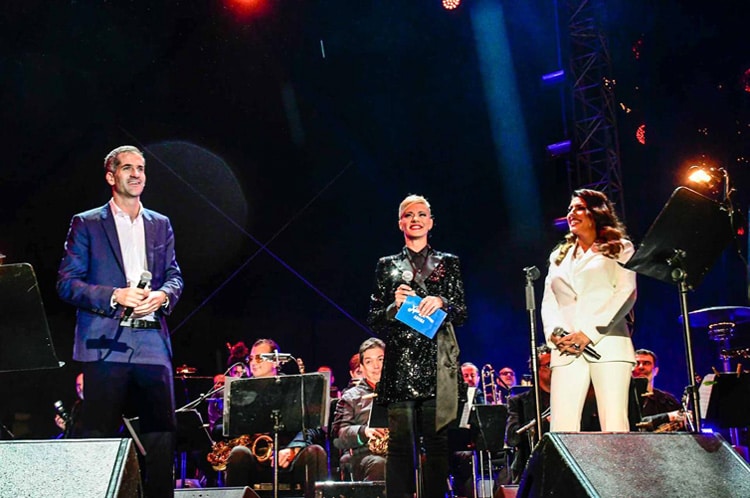 “Tonight the capital is illuminated. And we are happy because apart from Syntagma Square and the big streets of the centre of Athens, dozens of streets and squares that for many years were forgotten, also shine thanks to the celebrations,” said the Mayor of Athens Kostas Bakoyannis. “This Christmas is not not only for the centre of Athens. It is also for the neighbourhoods of Athens and this is our goal. To get to a point where every corner of the city is decorated and illuminated during the holidays,” he added.

“Let’s pause and give ourselves the opportunity to enjoy the holidays, their message and their special moments,” he said.

Little Kook: a fairy-tale nook in the city centre

Kapnikarea: little-known facts about the gem of a church in downtown Athens