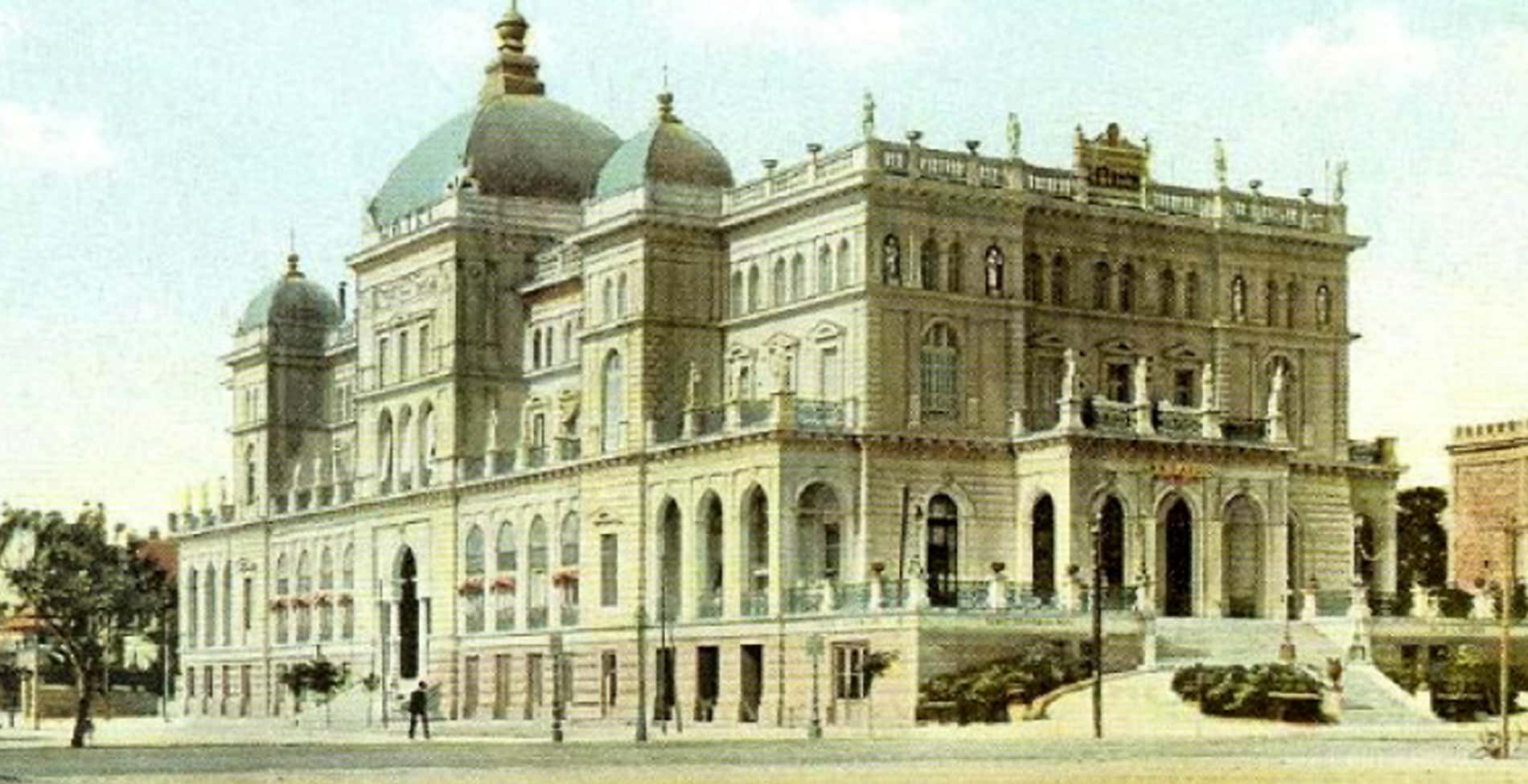 it is September of the1900’s. On a plot of New Faliro is placed a sign announcing a building construction. A hotel was about to be erected. On June 1, ocf 1903, the “Great Hotel Aktaion” was inaugurated.

In a large area and at a cost of 2,500,000 drachmas (an exorbitant amount of money for that time) the new four-storey hotel in Faliron district was to be a reference point for the elite of the time. The construction of the hotel of Attica was entrusted to the architect Panos Karathanasopoulos who was a student of Ernest Chiller and the result was a real architectural marvel. It is characteristic that throughout its construction the king himself and other members of the Royal Family visited the construction site.

The “golden age” of the hotel 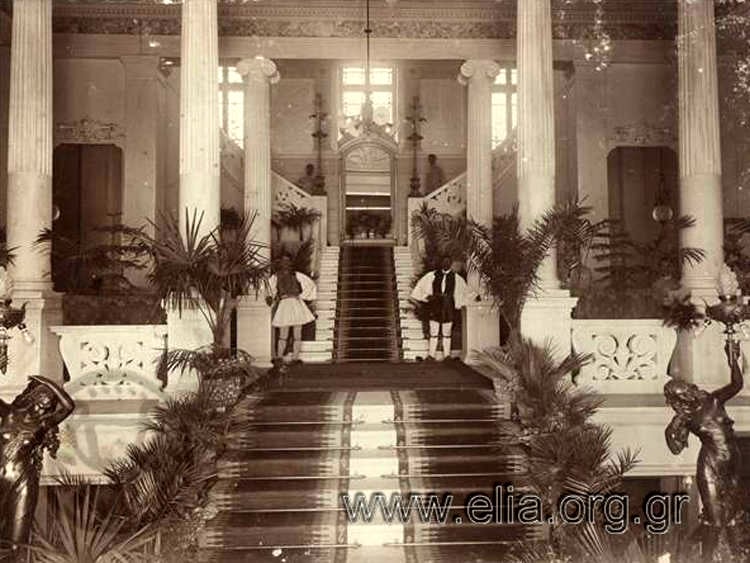 Aktaion was the epitome of luxury. It had 160 luxurious bedrooms, a restaurant, impressive living rooms and a pastry shop. For the entertainment of the guests, there was a room of theatrical performances, a ballroom and luxurious banquet halls. You anticipated for all this when you reached its formidable central entrance. It was a hotel that was a “game-changer” for that time.

The emblematic accommodation did not take long to become the core of social life. Famous Greek and foreign persons used to hang out there and it was also a hangout for politicians. On an ordinary visit, you could meet the king, ministers of the government to businessmen, scholars and artists. The official banquets held there, in winter and summer, had gained a special reputation. It had reached the pinnacle of its glory.

What can you get of a hotel without getting in trouble? 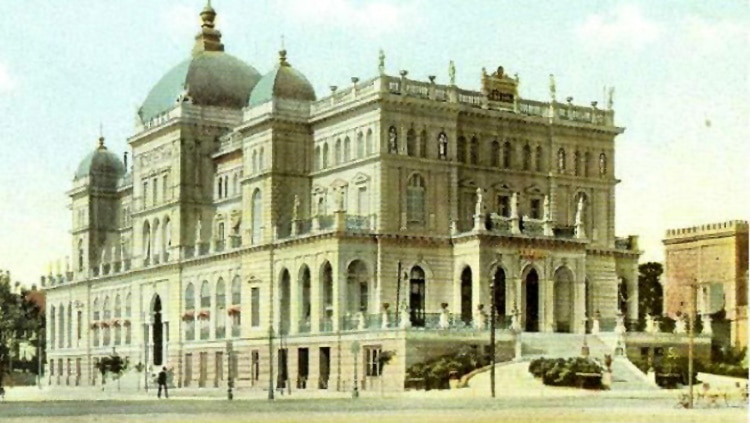 The jewel of Faliron district began to lose its glamour during the interwar period. During World War II it was abandoned. This luxurious construction was not abruptly demolished, however. The first destruction work was carried out by the mayor of Piraeus, known for his love for demolitions, Aristides St. Skylitsis. … He had also demolished the Rallios School and the historic Piraeus Clock.

It was being demolished part by part in a long period of time but no-one was ever bothered. Initially, the huge domes of the roof were removed, on the grounds that the building would collapse due to poor foundation work. There was a risk due to their weight, as they argued, but with no proof, and only on the basis of information of that period.

Finally, only the ground floor was left, which was completely demolished during the mayorship of Stelios Logothetis (1991-1998). In its place, a private hospital was erected which exists to this day.