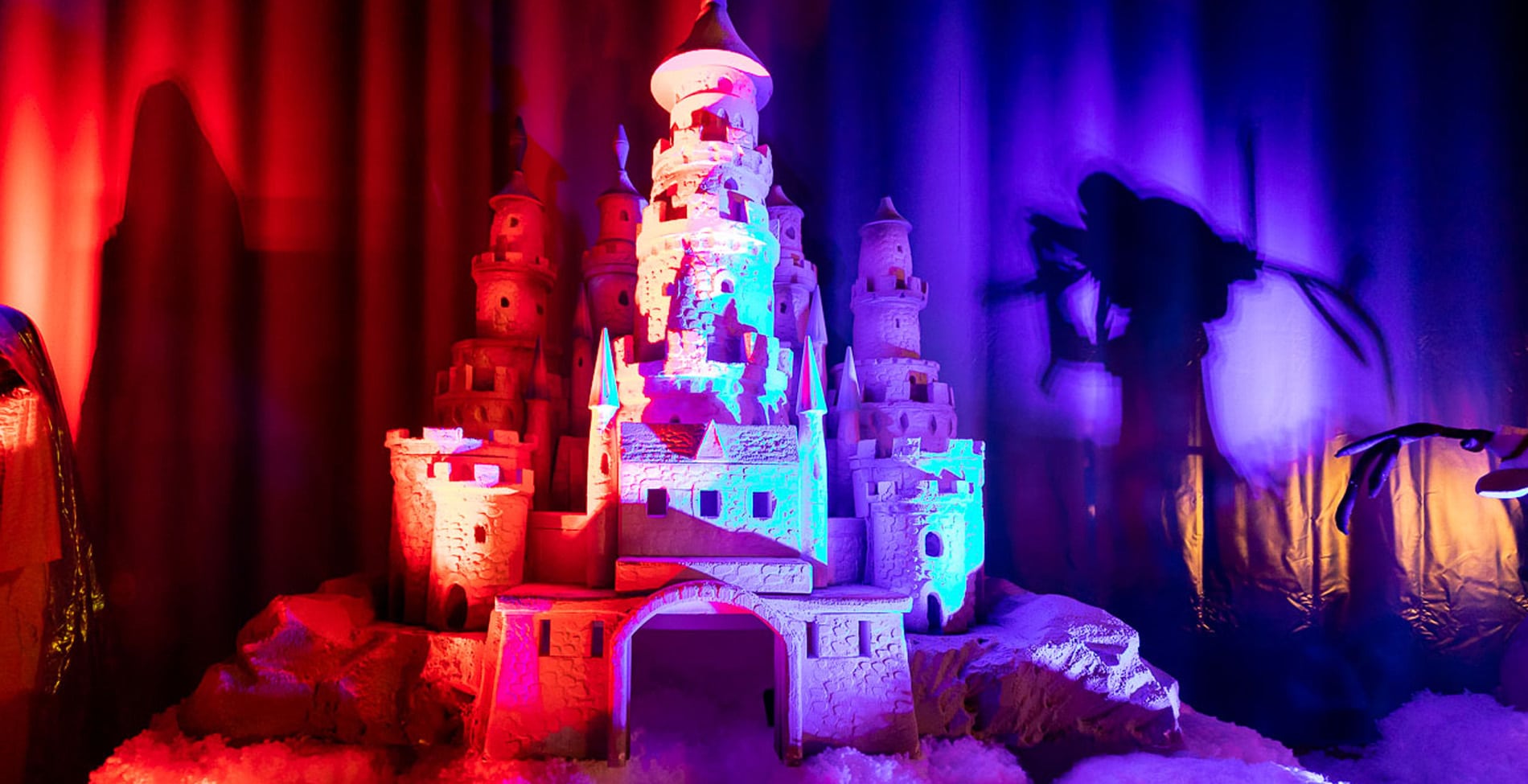 Walk through the fairytale “Frozen Kingdom” in Attica

by Exploring Greece TV
in ATHENS, ATTICA, East Attica, Tourist in my own city
A A
Share on FacebookShare on Twittershare

Every Christmas, for the last 8 years, the Frozen Kingdom takes shape and invites you to live a fairy tale. Santa Claus’s Kingdom opened its doors again in Paiania this year and takes you to the mood of the most beautiful celebration of the year.

Where is the Frozen Kingdom? You will find it in the covered exhibition area of MEC Paianias in an area of 13,000 sq.m. This year and for the first time, it was extended to the outdoor areas of the exhibition centre as well.

What you will see What makes the Santa Claus Kingdom stand out from the rest of the Christmas parks is that it has four thematic zones. So you’re not just going to go and see Santas, reindeer and elves. Fireflies, polar bears and rooms with puzzles and games are each located in its own space. 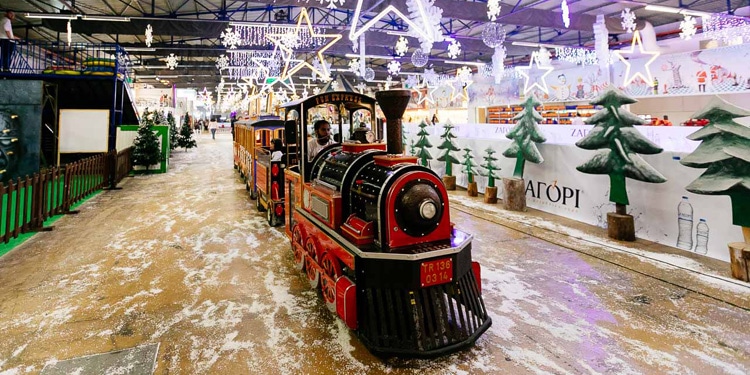 Ice Country. There you will see huge icebergs, penguins, polar bears, waterfalls and igloo. Which is exactly what you would see in a frozen country.

The Enchanted Forest. That’s where you’ll see exactly what the title says. Fairies hanging out with fireflies and magic trees beside rivers.

The legendary jewel-hotel, of Faliron district, and its inglorious ending

The Magic Castle State. It is one of the most interactive areas of the park. In the Frozen Kingdom, children will enter a real castle, full of rooms, puzzles and labyrinths. A dream hall of the throne awaits them there, as it is called.

Santa’s Village from Rovaniemi. This is where the whole original Christmas scene is gathered. A unique representation of the real village, which includes the reindeer stable, the post office and the toy factory.

Children’s concerts, theatrical performances, musical events and Christmas fairy tales entertain children. In every corner, you will also see jugglers, stilts and magicians! One thing is enough: Belief in the magic of Christmas.

How to get to MEC Paianias 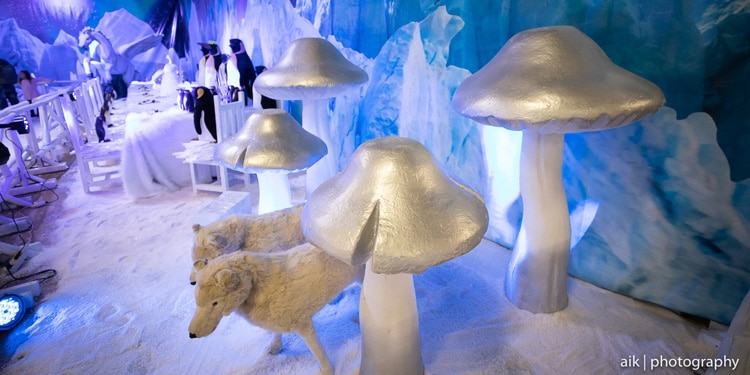 Ticket prices in the Frozen Kingdom

The watermill that is 30 minutes away from Syntagma Square.