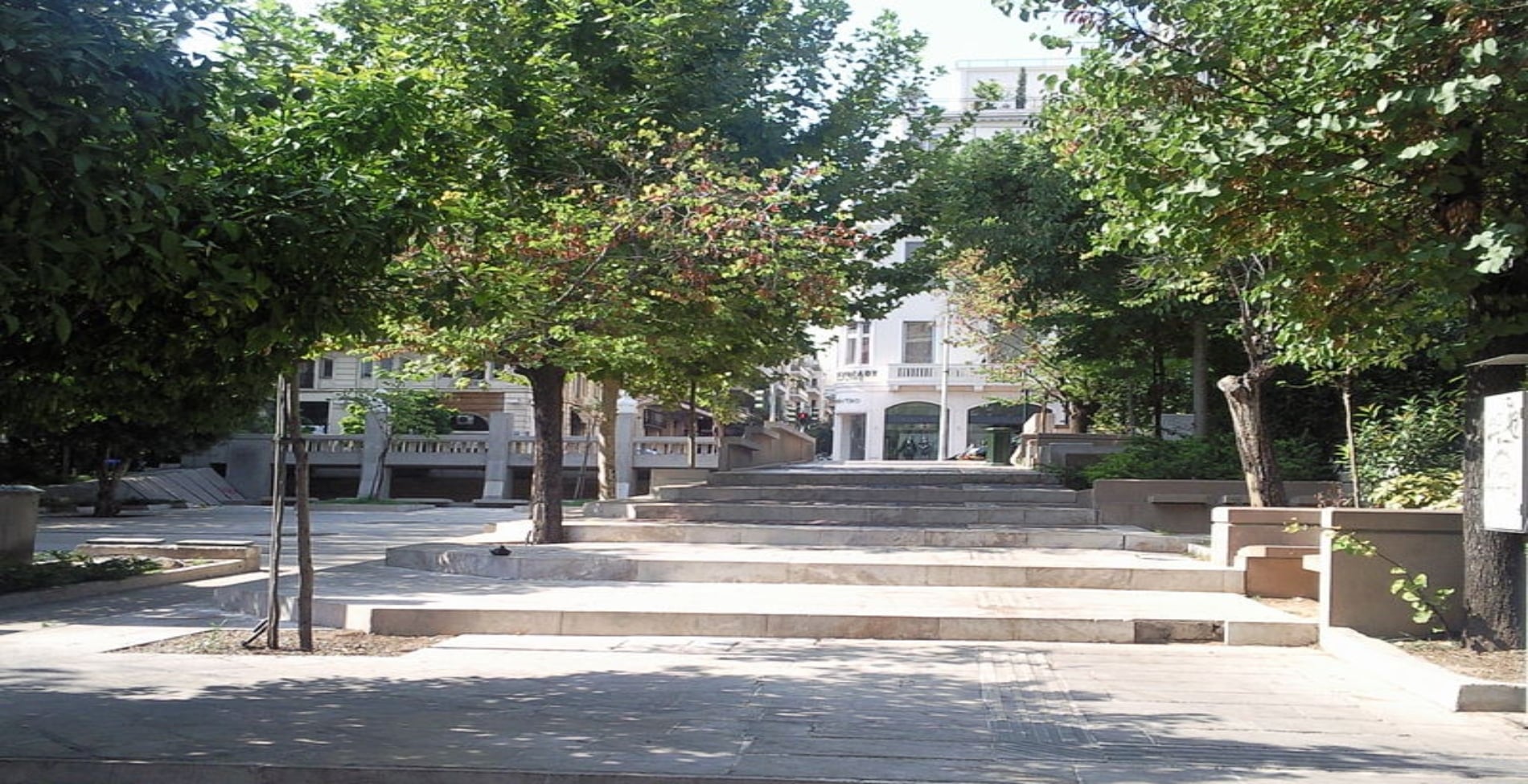 It may today be one of the most prestigious districts in Athens but once upom a time, its image was completely different. Talking about Kolonaki district or Katsikadika as it was called. That’s because it used to be a large pasture under Lycabettus (ahill that is near Kolonaki district). The images that survive from that time are impressive and show an area completely different from what we are used to today. Where there are now shop windows, once the breeders went out to graze their animals.

Kolonaki area when it was a pasture

Until 1880 the area was sparsely populated. Above the Reservoir, on the slopes of Lycabettus hill, Lidorian (from the village of Lidoriki) milkmen grazed their goats. That’s why it was called “Katsikadika”. Once upon a time, the most prestigious district of Athens was not like today. On the contrary, there was a lot of bucolic and smelled of goat’s milk.

Over the years, however, it has become a densely populated urban center with a classy character, apparently due to its geographical location – in the center of the capital and at the foot of Lycabettus hill. But why did it end up being called Kolonaki?

It was renamed Kolonaki – from the ancient pole (kolonaki=little pole) located approximately in the center of the homonymous square. This column is said to have been an element that prevented diseases and natural disasters. It was originally located in the Reservoir, next to the Aqueduct of Adrianus (the Roman Emperor) and the ancients attributed it healing properties. They hung and tied sick peoples’ clothes with ribbons on it, in order for them to heal. The little pole was moved permanently to the square in 1938 and since then no one has been involved with its therapeutic actions again. 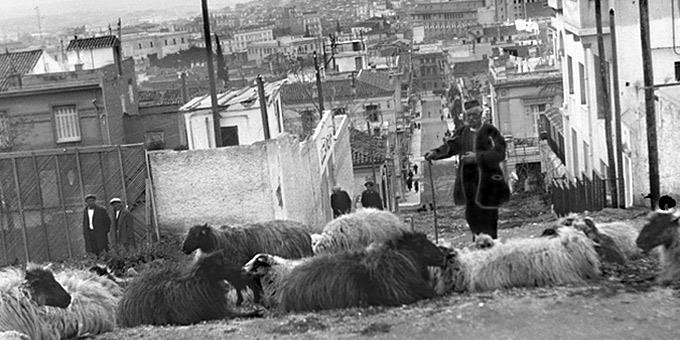 The change in the secular area of Athens

Gradually, however, the image of Athens began to change. Including Kolonaki district. Vasilissis Sofias avenue (one of the main avenues in the centre of Athens beginning from Syntagma square) sits as the first street-border of the neighborhood that began to be built in 1870, intended to house the rich and aristocratic class of Athens. The plots where the Ministry of Foreign Affairs and the Embassy of Egypt are currently located, were committed by Otto (the first king of Greece after its deliverance from the Turkish occupation) to become ministries. On the reign of George teh first they were eventually bought by private individuals – That is how the Syngros mansion (a banker and great benefactor during 1910), the Stathatou mansion (Athena Stathatos with her husband were great businessmen during 1850’s), the House of Venizelos (former prime minister during the 1922 when the disaster in Asia Minor took place and thecarnage of the Greek-Pontian People of Turky also took place) that his wife sold to the British public after his death, where the British Embassy was housed. The middle side of Kolonaki district followed shortly afterwards to be built on plots, most of which belonged to Petraki Monastery. 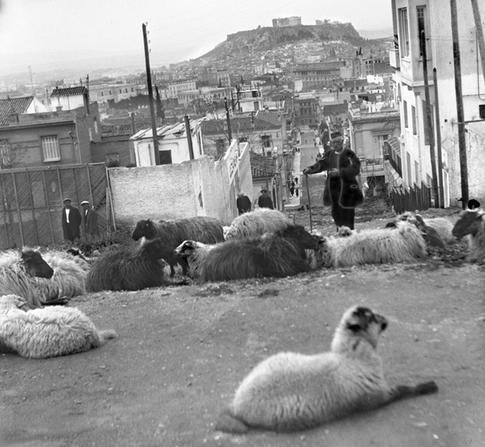 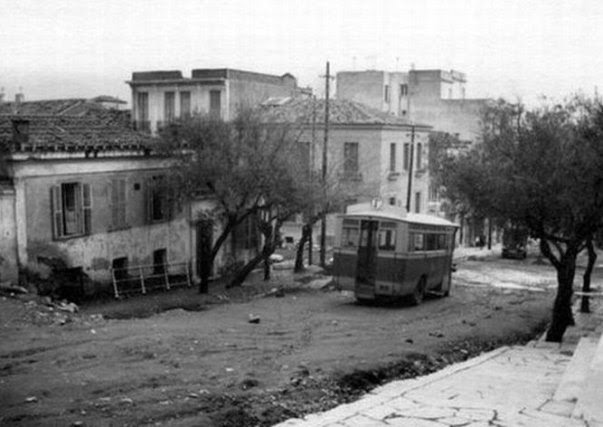 Kolonaki was ready to be transformed from pasture to the most chic and aristocratic area of Athens. Something which,of course, happened…

What Athens was like when it had a population of less than 70,000