by Exploring Greece TV
in ATTICA
A A

You may have never noticed them. But you should observe them. Let your mind run in other earlier times. The stone lighthouses in Attica stand for years in their place having an otherworldly charm that can fascinate you.

Lighthouses in Greece have been reference points for many years. Not only for the seafarers but also for the visitor. The one who will stand before them and admire their beauty up close. They dominate the edge of the land and the view from them is riveting. Attica could not but have its own, which are now monuments of cultural heritage and architecture.

The lighthouse at Vrysaki place in Lavrio

There stands the southernmost lighthouse of Attica and has been operating since 1892. The impressive lighthouse has a stone tower that reaches 7 meters in height. Up to 1983, it used oil as a source of energy and then it was electrified. The tower is externally square and internally circular and is adjacent to the ground lighthouse.

The Lighthouse of Spetses

It is one of the first stone lighthouses that operated in Greece after the liberation. This particular lighthouse has something special. It is built in a residential area, in the Old Port of Spetses. It first operated in 1837. 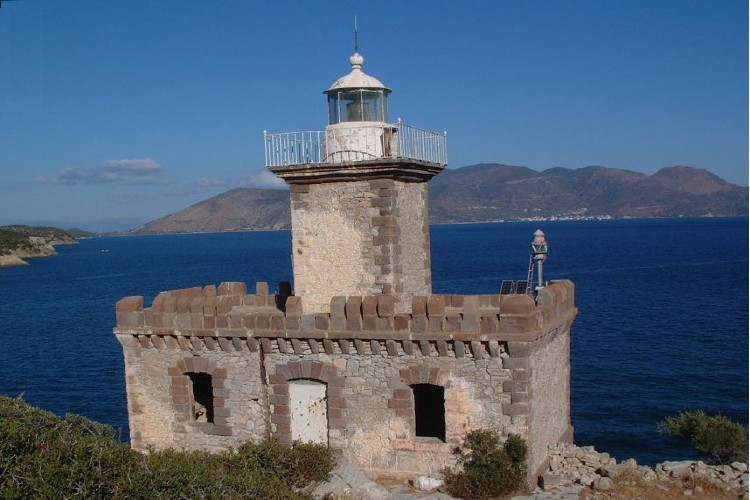 At the entrance of Poros bay, one of the most beautiful stone-built square lighthouses of the country is standing. It was built in 1870, while today’s renovated lighthouse has been designated a “Preservable Modern Historical Monument”. To get there you will walk on a beautiful route that starts from the picturesque Gerolimenas.

Corinth Canal: The adventure behind the opening

The lighthouse of Salamina

The stone lighthouse of Salamina dominates the area where Kogchi beach is located, south of the island. The lighthouse was built in 1901 and its focal height reaches 34 meters in height. It has even been designated a “Preservable Modern Historical Monument”.

The Lighthouse of Aegina

The view offered by this point is unique. This lighthouse is located in Livadi area, one of the most beautiful areas of the island. Next to the lighthouse, you will see the small church of the Holy Apostles. The stone tower of the lighthouse was built in 1881 and is 9 meters high.

The Zourvas Lighthouse in Hydra 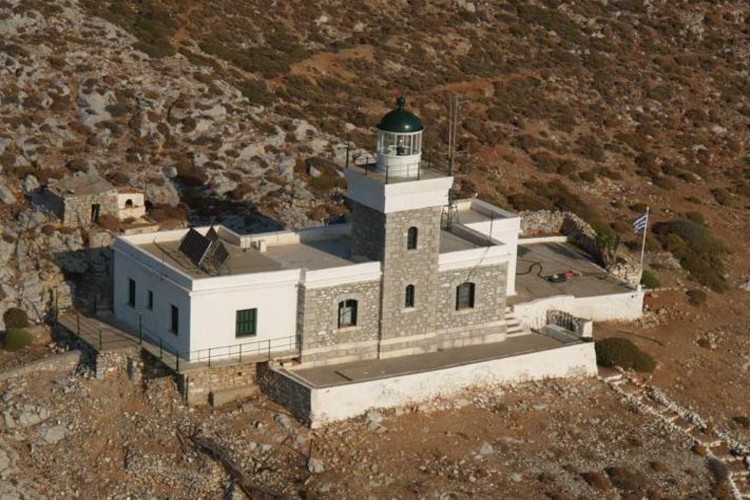 The Zourvas Lighthouse in Hydra has an impressive tower that reaches 10 meters in height. It was originally built in 1883 and was destroyed by the Germans during World War II. However, it was rebuilt in 1946 and until 1986 it was operating on oil.

This lighthouse in Cape Sounion, in Attica, was built in 1889 but was completely destroyed by the Germans during the Second World War. It was 9 meters high and had a focal height of 15 meters. Today you will see there, unfortunately, only ruins of the old stone tower, which is accessible from Lavrion. A short distance from the ruins of the old lighthouse you can see a newer metal lamp.

Visiting a Lighthouse may not be something common, but it is a unique experience. Lighthouses such as those in Vrysaki, Lavrio and Moudari in Kythira remain open to the public from morning to evening. Don’t miss your chance to see them up close.

Lavrio: The near destination in Attica

Eight easy ways to raise money in a short time