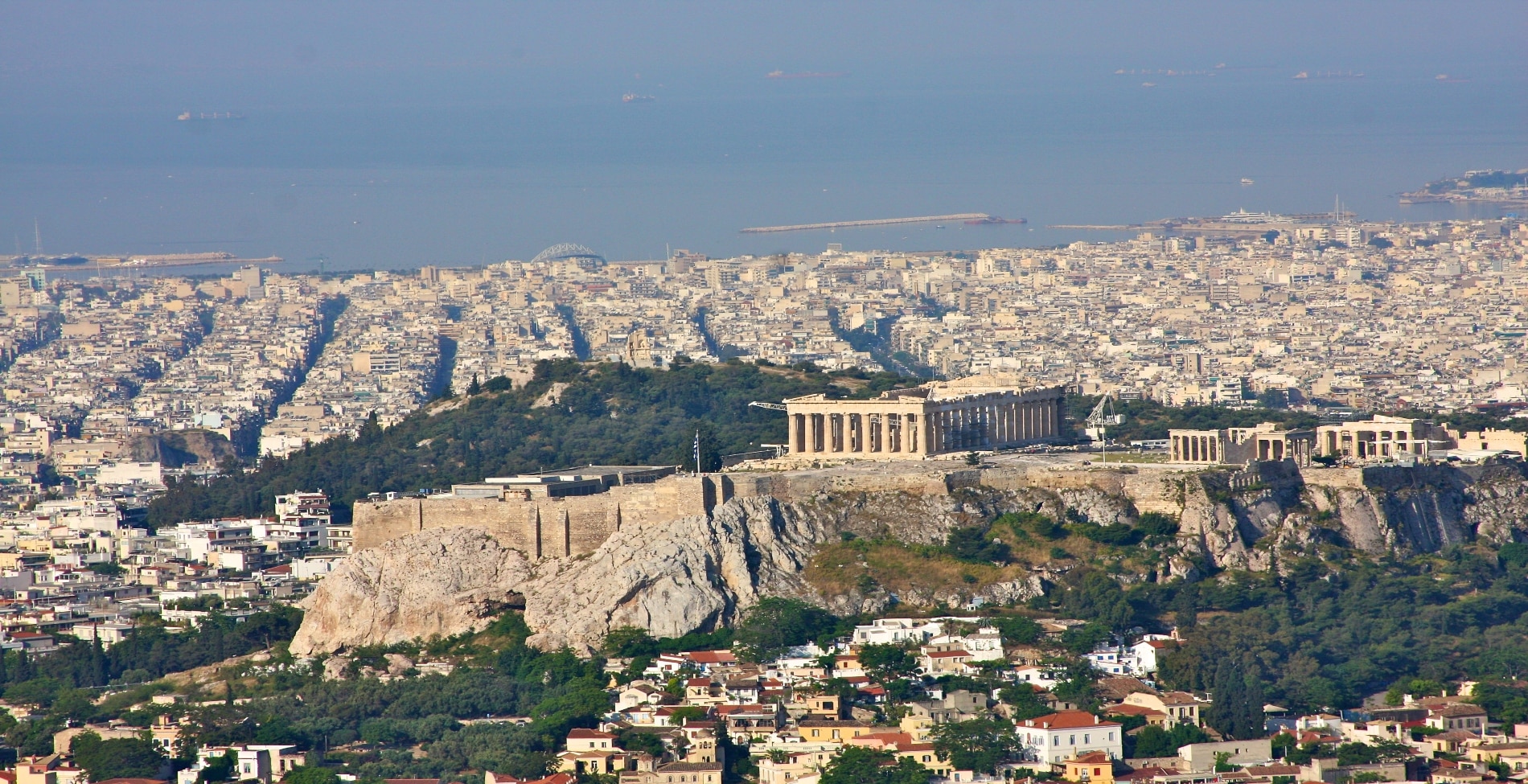 We have certainly made hundreds of walks in Athens passin by various places that have a long and special history. One of them is a point you’ve probably passed by and sometimes without paying much attention to it. We are talking about he unknown point where the ancients shed their tears.

It is the altar of the Twelve Gods. It is an important monument of the Agora in the historical center that is not known to many Athenians. On the basis of this place, all the distances in Attica were calculated.

Of course, the fact that it is not known, is probably due to its position. It is partly under the moat of the electric railway and is barely visible. This, combined with our lack of knowledge about it, creates a small mystery to many people.

This particular sanctuary, is said to have been a place of immunity and a place where the Athenians shed their tears. The altar of the Twelve Gods was the predominant asylum for the persecuted. Thucydides gives the information that Pisistratos, son of Hippia and grandson of the famous Pisistratos, founded a sanctuary, in the agora, dedicated to the twelve gods of Olympus, that is, the one we are talking about. 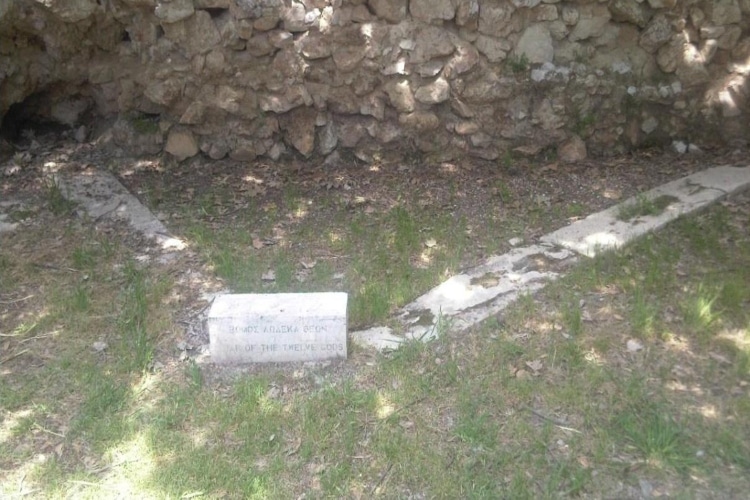 It is of importance that that even in the later Roman years it was still a place of sanctuary. This is why Pausanias refers to it as the Altar of Mercy. According to Philostratos, the god Mercy was worshipped by the Athenians as a thirteenth god. To this merciful god they made no bloody sacrifices or bloodless offerings but offered their tears. Moreover, the Athenians set up altars and worshipped Aido (Pudency), Ormi (Momentum) and Reputation (Fame), which is why the touring Pausanias praises the Athenians and believes that they are happier than the other mortals.

Sure thing is that, by exploring Athens, you discover many new secrets that you thought were hidden in all these years.