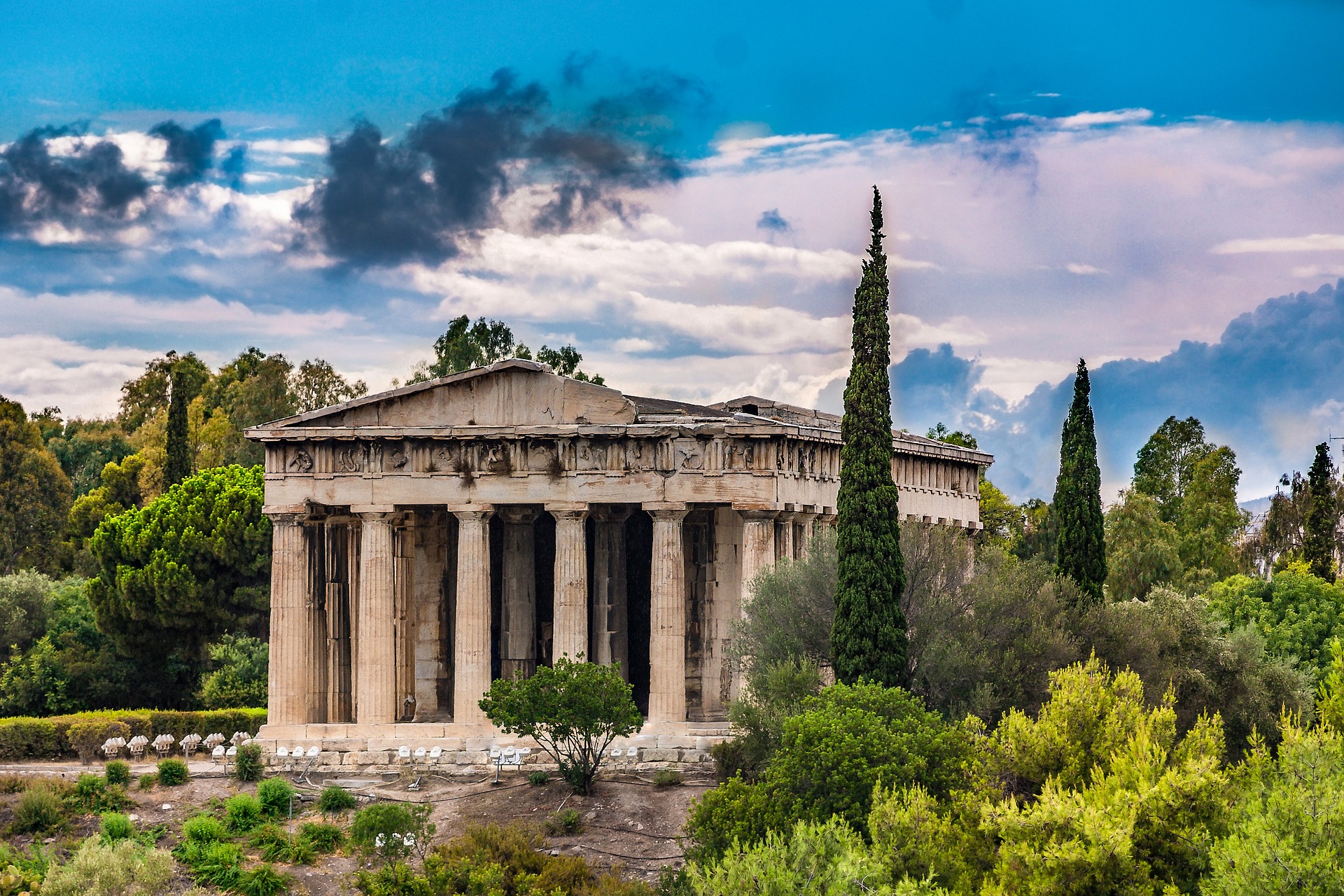 For many years Thission district has been the favorite walk of the Athenians especially during the summer season. Who has not started his walk in front of the station of Thission, climbing the beautiful pedestrian street of Apostle Paul to Dionysios Areopagiis street? But as beloved as this district may be, so are unknown many elements of its history for most of us. How much do we really know about the neighborhood we call Thiseion (in Greek ti means “altar”)?

Thission and the misunderstanding about its name

Many people think the name has to do with some sacrifice. That’s just a misunderstanding. At first it wasn’t always called Thiseion. Until the first years of the free Athens – when the first city plan was drawn by Kleanthi and Saubert – the area was called Alonia (Threshing Floor). There were indeed threshers in the square outside the power station, which are even noted in the plans of Kleanthi and Saubert.

It should be said that the Temple of Hephaestus, in the Ancient Agora, is not the one who gave its name to the area. It had nothing to do with sacrifices, despite the widespread misunderstanding.. “Thiseino” was a sanctuary, and it was built in 471-468 BC (it is about 18 years before the Temple of Hephaestus) to bury the bones of the legendary king of the city, Theseus, that Kimon brought from Skyros.

Thiseion has always been a meeting point

This area of Athens, has not recently become a meeting and hangout place but has a long history. The Athenians of the post-revolutionary years frequented there on Sundays, after their walk on Hadrian Street. In the square there were cinemas (Zefyros and Ekran) and theatres (the Eden and the Theatre of Thession) as well as the Cafe of Petsalis, where there was a silent cinema for some years. Thiseion was also a meeting place for many children and the place where they learned to take a bath. In older times, in the 1930s, many children of the neighborhood of Thiseion learned to swim in the Cistern of Theseion. 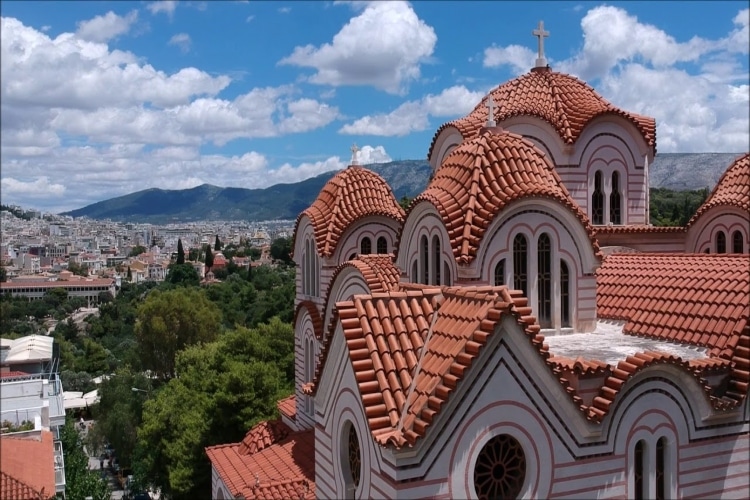 The most famous fountain in Athens

Most likely you will never have heard of it before, but in Thiseion there was one of the most popular fountains in Athens. It is one of at 15 or more fountains made by the Ottomans in Athens. After the Revolution, there was only one left, which survives to this day in the Botanical Garden. Specifically it is located outside the Kriba Building of the Agricultural University School. “One had to have a great deal of insensitivity and heartlessness in order to destroy an old fountain,” wrote the writer Dimitris Kambouroglou at the beginning of the 20th century.

Sure thing is that Thiseion was, is and apparently will be for years a favorite place in the historical center of Athens. And not unfairly. No doubt Thiseion and the pedestrian street of Ap. Paul are one of the most idyllic parts of the city. In the latter there is also a place from which you can admire the capital at its best. Enjoying a unique view of the city and the Acropolis.

The unknown old neighborhood under the Acropolis that was demolished