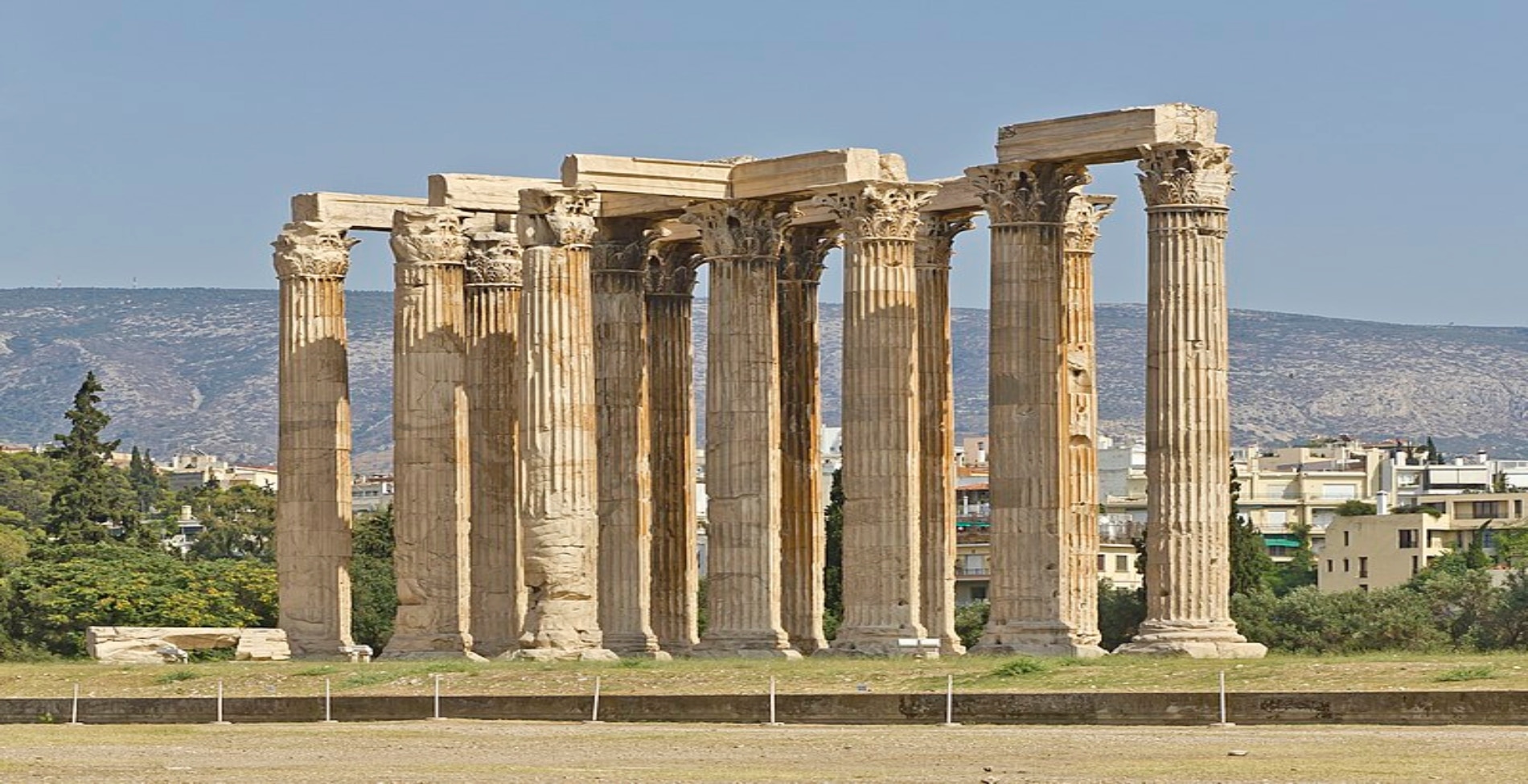 The columns of Olympian Zeus Columns: why it took years to solve the mystery

Athens has changed a lot over the centuries and with it many of its famous monuments. Others were damaged and others were the subject of interventions over the years. Some of them are now missing parts that once served a purpose. This is also true for the well-known Olympian Zeus. A photo that led to a domino of revelations.

The image we have today of the Columns is a very specific one. And yet a 160-year-old photograph created a mystery that took a lot of research to solve. It was always a mystery until 2017 when a British writer and researcher, named Paul M.M Cooper, did his own research and simultaneous revelation.

The Olympian Zeus Columns and the Mystery Solved

So in this very old photograph, of 1858, the Olympian Zeus columns have something special. A picture of them like no one had seen before. We are talking about a strange (until its revelation) appendix at the top of the section that remains now from the Temple of Olympian Zeus. Actually, the photo shows something that looks like a small room. A special, mysterious construction that has nothing to do with the original design of the temple that was never completed.

And while at first the British researcher thought it was a processing product, as he found the same photo without the construction, he also found something else. That in fact it was the image which did not have the construct that was forged. That’s because it was removed from that image. 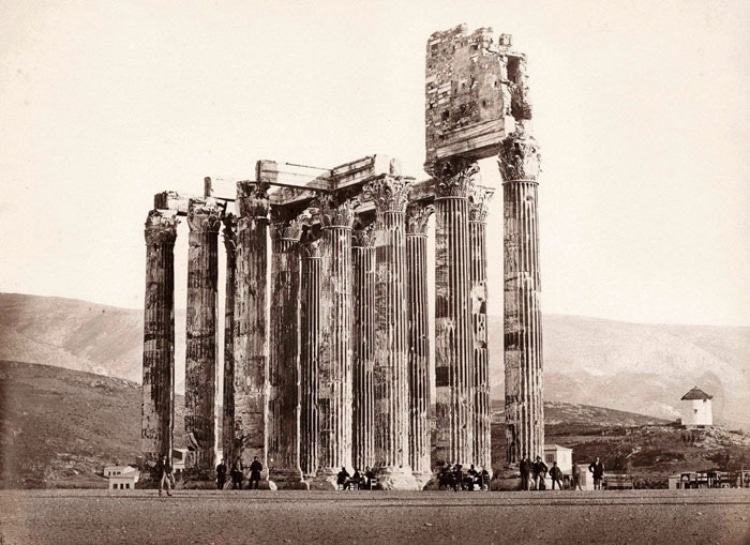 The explanation came when he even discovered an 1833 painting by Johann Michael Wittmer. And in this the painting this addition existed. There was no doubt that this was a real construction. After the relevant research he did, he found that this construction was the work of the well-known Stylists, the ascetics who lived as high as they could in order to be closer to God as they believed. 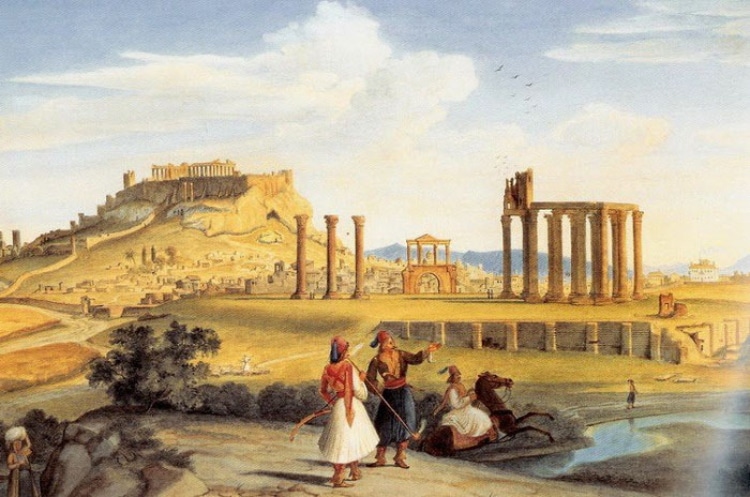 “It turned out that the explanation was that it had to do with the Christian ascetics known as stylists, or “saints of the poles”. The stylists believed that living on top of tall pillars brought them closer to God and at the same time caused sacred physical decline, atoning them from their sins,” he wrote after his research.

Athens and its monuments finally hide more secrets than we know…

Athens: The road that has the same name for 25 centuries