One of the districts that saw different names change over the years.

by Exploring Greece TV
in ATTICA, North Attica
A A
Share on FacebookShare on Twittershare

“At the house at Kakosales’ I don’t call back” sang Giannis Miliokas in his famous song but which area of Attica he was referring to and what Was Kakosalesi used to be. Indeed it was not just a word for the needs of the song but it is an area that is still inhabited today. The reason for the avlona.

The area of Attica Avlona and why it was called Kakosalesi

The ancient Greek name of the area is avlon, which means passage. The name avlon is preserved in a marble plaque dedicated to God Dionysus of the Avlonea. The years of Frankish rule now prevailed the word Salessi or Salisati. This also means passage and is Latin. But when was it called Kakosalesi and why?

The name Kakosalesi has remained since the years of the Turkish occupation. This is because the mountain just above the town was an observatory and a base for the rebels . As a result, this has resulted as a bad passage for the Turks. This name was maintained as official until 1927 when the settlement regained its ancient name Avlon (Avlona) from the long valley-pass that crosses the river Asopos.

Kakosalesi was therefore nothing but the “bad passage”, because the base of the thieves there made it difficult for the Ottomans to pass.

There is even a well-known battle, the Battle of Kakosalesi that took place during the Greek Revolution. According to a narrative, the women of the village fought valiantly and defeated the Turks along with the strength of the warriors. The narrative also states that the persecutors fell to the marshes of the area, where they were all killed. 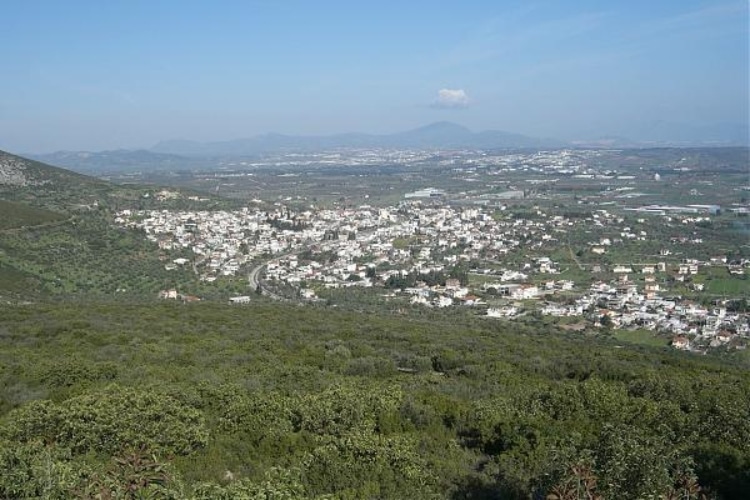 The area of avlona is traditionally agricultural-farming and industrial. Several residents move to the industrial facilities of Oinophyta in Viotia. Attractions in the area include the Zygomala Museum. It is a creation of Lucia Zygomala, a great benefactor of the region. There is a large folklore collection of original embroidery and gold embroidery items.

Attica: In which area did the residents call “madhouse escapees”