Ikaria: The way of life and the secret of longevity

The island located in one of the world's "blue zones"

A piece of land of 254 square kilometres in the southeastern Aegean. An island different from the others that has been much discussed. The reason is well known. The long life expectancy of its inhabitants. “One of the places in the world with the longest-lived population” as they typically say. Ikaria.

You will also hear them call Ikaria a “paradise of longevity” or “the island where people forget to die”.This is confirmed by the various investigations that have been carried out for this reason from time to time.

What is the life expectancy in Ikaria

The Icarians live longer than the Europeans, the Americans and beyond. According to the so-called “Ikaria Study”, conducted by the Medical School of the University of Athens and published in the “Cardiology Research and Study” edition, Icarians live at least until their 90th year of age. This means that they live 2.5 times longer than the average American, and are four times more likely to reach 90 than the average American.

In April 2017, a new study was published in the reputable scientific journal “Nature” that reinforced the claims about the particular longevity of The Ikarians. The large epidemiological study called “IKARIA” was conducted on the island in 2015. The particular demographic, social, environmental and gene characteristics that give the approximately 8,000 Ikarians (2011 census) the coveted privilege of longevity were thoroughly investigated. 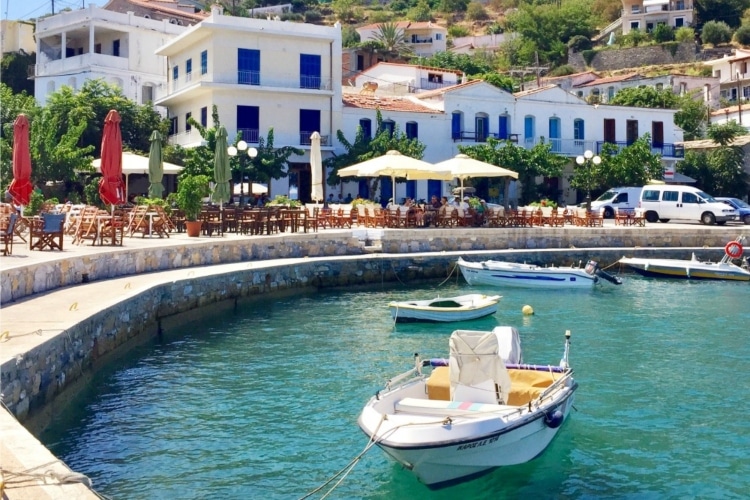 Repeated studies continuously observe, in Ikaria, a percentage of the elderly corresponding to 13% of the total inhabitants. This is an extremely high index of elderly people compared to the rest of the Greek population. To understand the difference, the average life expectancy in our country is 79.78 years. More specifically, the proportion of people over the age of 80 does not exceed 5%.

What is the reason for this longevity of the Ikarians?

However, in addition to the numbers of ages and percentages of the over-aged and often without health problems inhabitants of the island, the reasons that have made the island located in the so-called “blue zone” have also been studied. These zones, thus characterized, are the corners of the planet in which the inhabitants live longer and in better health than both the local and the global average.

So what are these habits, lifestyles, environmental conditions that lead to these rates, on the island? Is it the DNA? The way of life? The environment? All of them together or maybe the island of Ikaria itself?

According to Professor Stefanadis, one of those who signed the study “IKARIA”, the reasons that lead to this longevity seem to be more than one. “The Mediterranean diet, rich in legumes, vegetables, fruits and fish, preference for the consumption of Greek coffee, moderate wine consumption, daily exercise, reduced stress levels, low rates of depression, companionship, participation in social events are some of the behaviours that are common to young and elderly residents of the island and which combined with the particular geophysical characteristics of the place, contribute to achieving longevity,” he said.

The Mediterranean diet, key to longevity in Ikaria 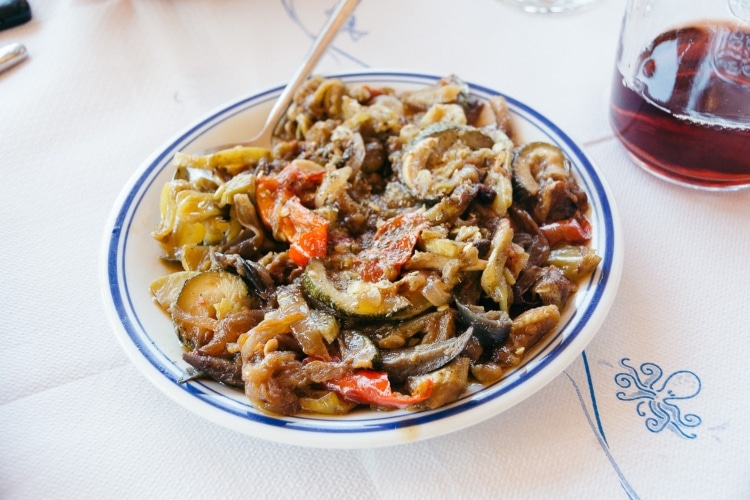 A key factor seems to be the diet of the locals ultimately. Icarians are a role model for their eating habits. Their first and main feature is that they refrain from overeating. Besides, their meals are based on the Mediterranean diet. They eat a lot of green vegetables, olive oil, tomatoes, legumes and all of them unprocessed, since they come from their own fields. In terms of protein intake, the main source for it is fish, which, according to the Ikaria Study, protects the kidneys. Also, Icarians don’t eat much meat. It could take them weeks or even months to consume a slaughtered animal. As far as dairy products are concerned, Icarians exclusively prefer milk from their own goats, choosing to refrain from eating saturated fats.

No stress! That’s the number one motto on the island. The Icarians may be working a lot, but stress has never been typical of them. They stay up late at night, sleep until late in the morning, and almost always get their lunch, a habit found to protect against heart disease. Another thing they usually say is that wearing a watch in Ikaria is as mismatched as wearing a suit at sea. Research has shown that 86.7% of men and 76.7% of women over 80 participate in social events. This can be a visit to a house, a local fair or a card game in the café. The strict program is something foreign to the Ikarian way of life condensed into the adverb “loosely”. 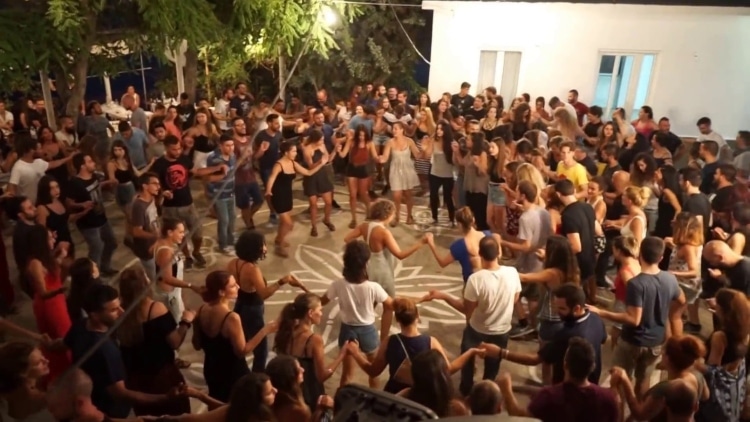 This connection with family and social life are the characteristics that scientists consider being responsible for saving the over-aged Icarians from melancholy and depression, as the indicators they present are practically negligible.

And they may have relaxed rhythms, but exercise is not missing from their lives. And we don’t mean, of course, visiting a gym. The Icarians work out in their natural environment. When you consider that agriculture is their main activity, they must constantly walk on paths sometimes difficult to reach their fields. Movement is a central part of their daily lives. For this reason, the phrase ‘you can go there on foot as well’ has a completely different meaning for the Icarians than for us residents of the major urban centres.

This is the basic philosophy of the Ikarians and apparently the one that gives them the longevity that makes them special. They take care of their bodies and their souls. They really love life and she repays them. In the best of ways…

Aegean Sea: The beach with the pine trees touching the sea