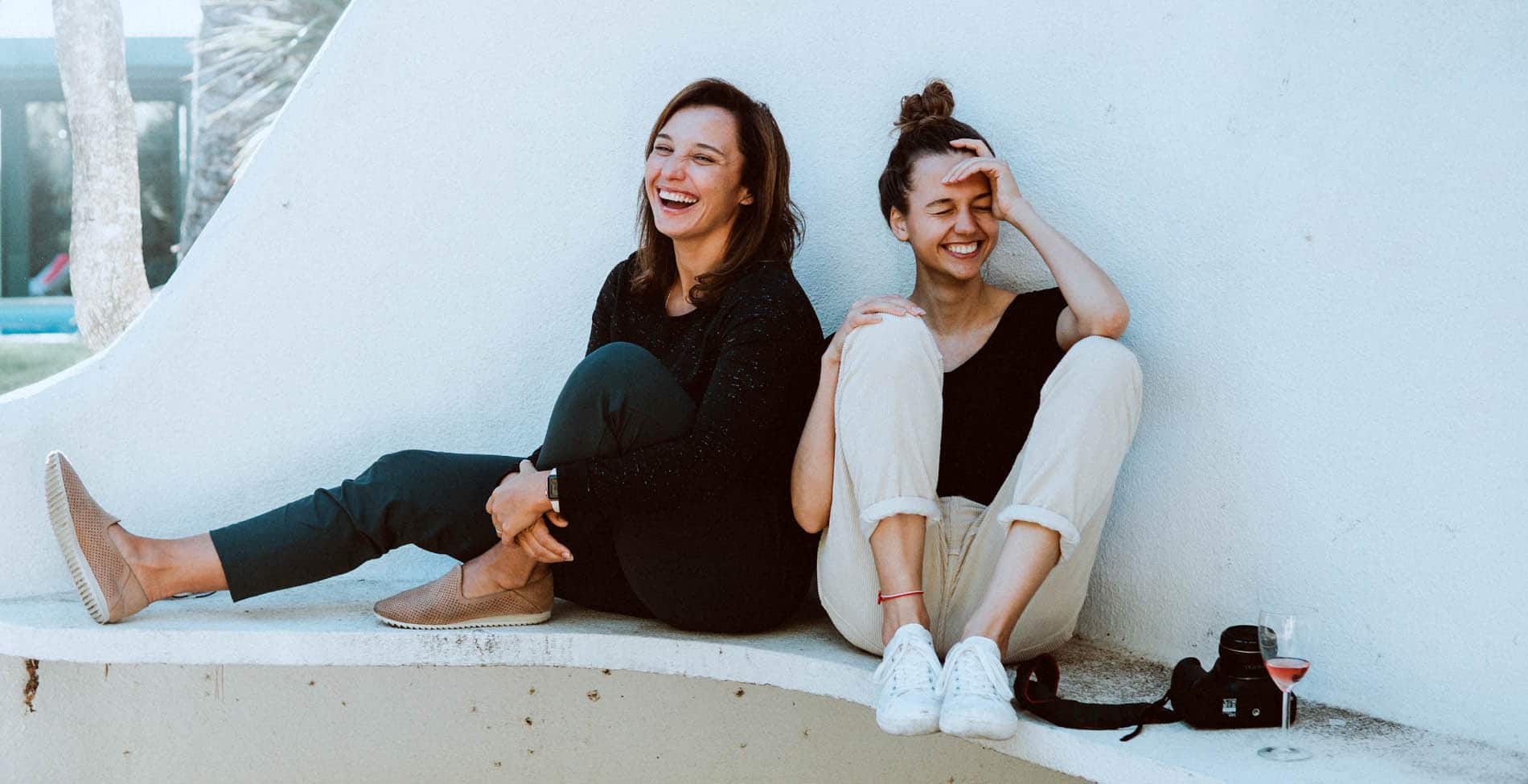 In which city in Greece women are many more than men

The difference that gives them the lead

The censuses made at specific intervals in Greece give us interesting information about the population and economy of our country. ELSTAT (The Greek statistic organization)publishes the results of the reports and surveys and we can find information that we didn’t even imagine if we read it. For example, the proportion of the population in the various regions and cities of Greece. Did you know, in which city in Greece women are many more than men in proportion to the population? The answer is in Thessaloniki!

The city of Greece where women are many more than men

Women in Thessaloniki are far outnumbered by men. More specifically, according to the latest census and the data published by ELSTAT, 176,712 women live in the Municipality of Thessaloniki compared to 148,470 men. A difference of almost 30,000 thousand. This is a big difference when you consider that Athens with twice the population has 33,000 more women than men. Some cities in Greece have only 2,000 or even 1,000 more women.

In Thessaloniki, of course, it seems that the female sex finally prevails. But it is not the only city in Greece that holds a record. For example, there is a Greek city which they call the city of coffee because it has most cafe shops proportional to its population. It is Larissa. The cafe shops in this Greek city are full of students, but also people of all ages. You can sit for coffee at all hours of the day either in more relaxed shops or in the most cosmopolitics. You can read more about it HERE.

The results of ELSTAT are of particular interest as you can draw many interesting conclusions. Now why, for example, Thessaloniki has more women we can’t know where it’s due and whether it has a logical explanation…

This is the smartest Greek city according to foreigners