Messinia: Kremidia, the village that has entered the Guinness book

Look what unique happened there!

by Exploring Greece TV
in GREECE, Mainland Greece
A A

Many parts of Greece and dozens of villages hide interesting stories that we usually learn when we visit them. Then you realize how interesting things can happen in the smallest and most unknown parts of Greece that are waiting for you to explore them. This is also the case with a Greek village that has something special. It is the village Kremidia that no so many people know it is in the Guinness Book of Records. And not unfairly.

The Greek village Kremidia that has entered the Guinness book

The village of Kremidia is located in the prefecture of Messinia in a very beautiful area in terms of natural beauty. If you start for an excursion to the area you will find it something less than 20 km away from Pylos and specifically in Pylia. If you’re based in Kalamata, it’s a good opportunity to get there, to visit the village that’s in the Guinness Book of Records. You may also hear it called Furjokremyda, Velanidia(Oak), or Furtzi.

If because of its name your mind goes to something about onions(Kremidia) and perhaps this is the reason it got into the Guinness Book of Records? You didn’t guess right. In 1999, this beautiful village of Messinia entered the Guinness Book of Records. How did that happen? It was considered based on the available data, as the village with the largest percentage of graduate scientists in all its inhabitants!

More specifically, the book states that the proportion of scientists in the general population of the community was 30%! Looking back to the year 1893 when the school started operating in the village and until 1999 it seems that until then the graduate scientists of the village had reached 810 persons. 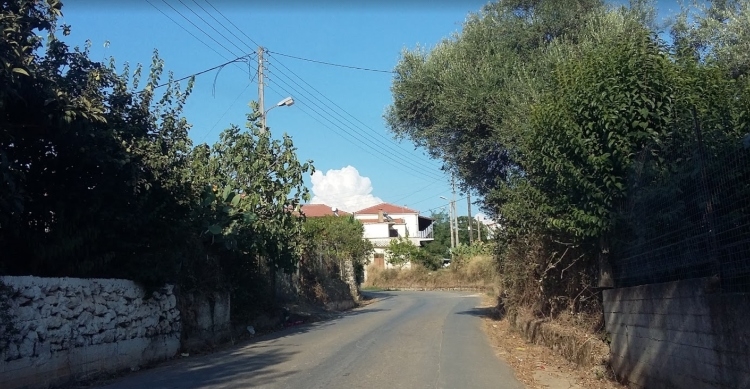 Several years later, unfortunately, not even the only elementary school in the village is operating due to a lack of pupils.

If you find yourself in the famous Kremidia, ask where it is and make a visit to the Tomb of Kaminia. It is a great sight from the Meso-Hellenic and Mycenaean era.