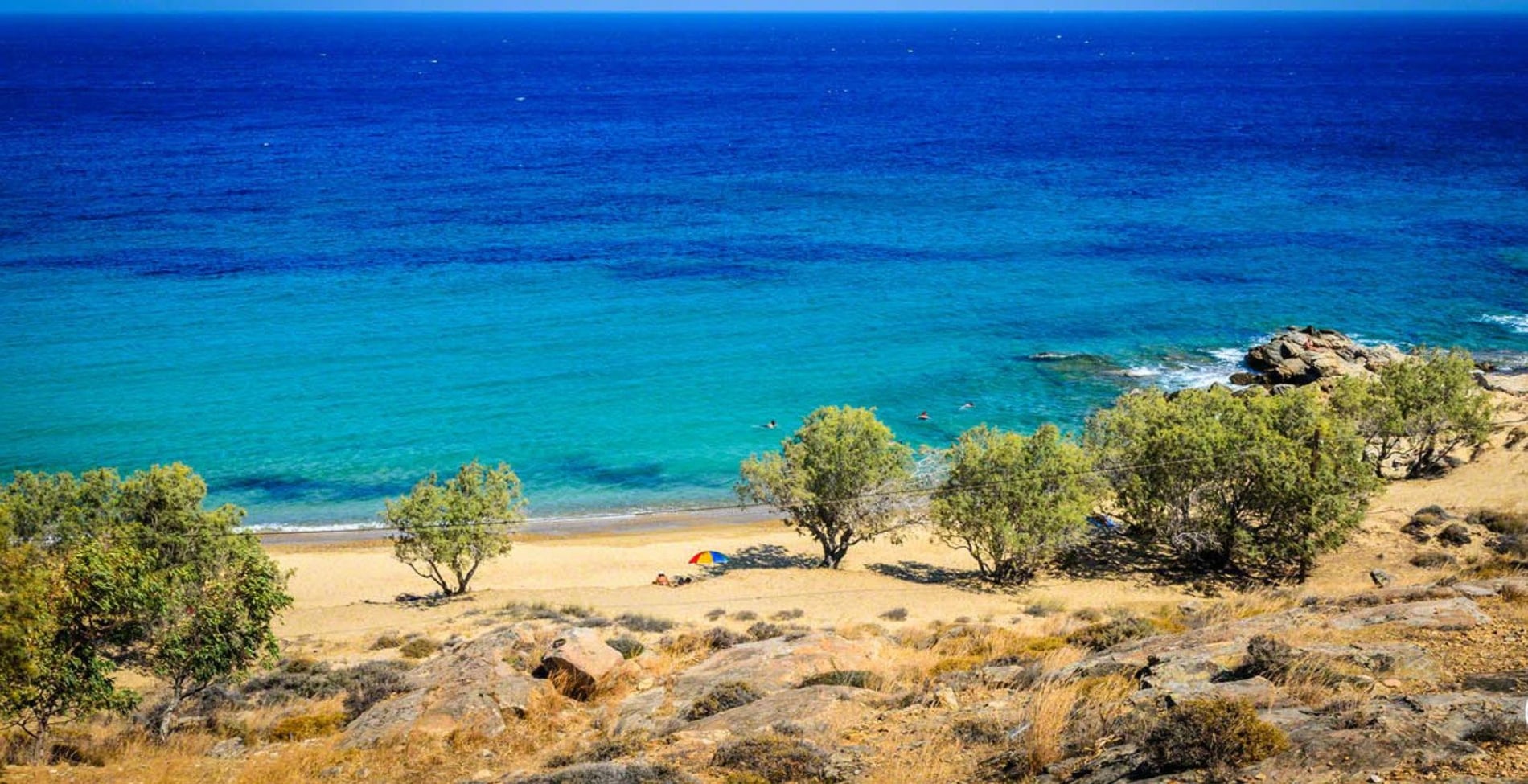 The Greek island with the 72 beaches without sunbeds

It sends the message of simple and carefree vacations

Endless coastlines, turquoise waters and golden sand. This is only a few of what one will encounter on the Greek islands. And there are some islands that are even more impressive because they offer… simplicity. Like the Greek Aegean island with the 72 beaches without sunbeds. This island is Serifos which combines pristine nature, hospitality, carefreeness and beaches… clearer than diamonds. It has an abundance of beaches, traditional settlements, otherworldly landscapes and an authentic Cycladic aura.

The Greek island with the the 72 beaches without sunbeds

his year Serifos has the comparative advantage of projecting its pure and mild tourist development side, communicating the sense of security that its potential for visitors to feel. “We love Serifos. Anyway. And we choose in every way to keep it as “untouched” as possible”, refers to the relevant website of the joint initiative of the three competent bodies of the island (the Municipality, the Association of Traders and Professionals and the Association of Rental Rooms and Apartments), the slogan of which is “It’ll be among us.”

The island’s tourism bodies stress that “it is our choice not to have sunbeds and organized beaches. To be able to enjoy beauty and privacy in 72 different ways at sea. It is our choice to build small capacity accommodations and at a distance from each other. So as not to “injure” the traditional architecture. It is our choice to have small dining and entertainment areas. Because we believe the landscape is the star, not the huge structures. It is our choice to keep the alleys and paths as they were so that one can experience contact with nature inextricably. These were all our choices before the health crisis!”

On the 72 beaches of Serifos (of which 17 are accessible by road), one can map all the geological phenomena of the Mediterranean Sea. Many times you will have to go down rugged dirt roads, however, depending on what you like, it is impossible for you not to be rewarded. Sometimes rocky, sometimes with thin pebbles, golden sanded and with turquoise or deep blue waters, every one of them looks like a different straw on a painting canvas. Special mention should be made of the magnificent Psili Ammos, which, in 2003, was declared the “best beach in Europe”, a title it received from the Sunday Times in 2015. 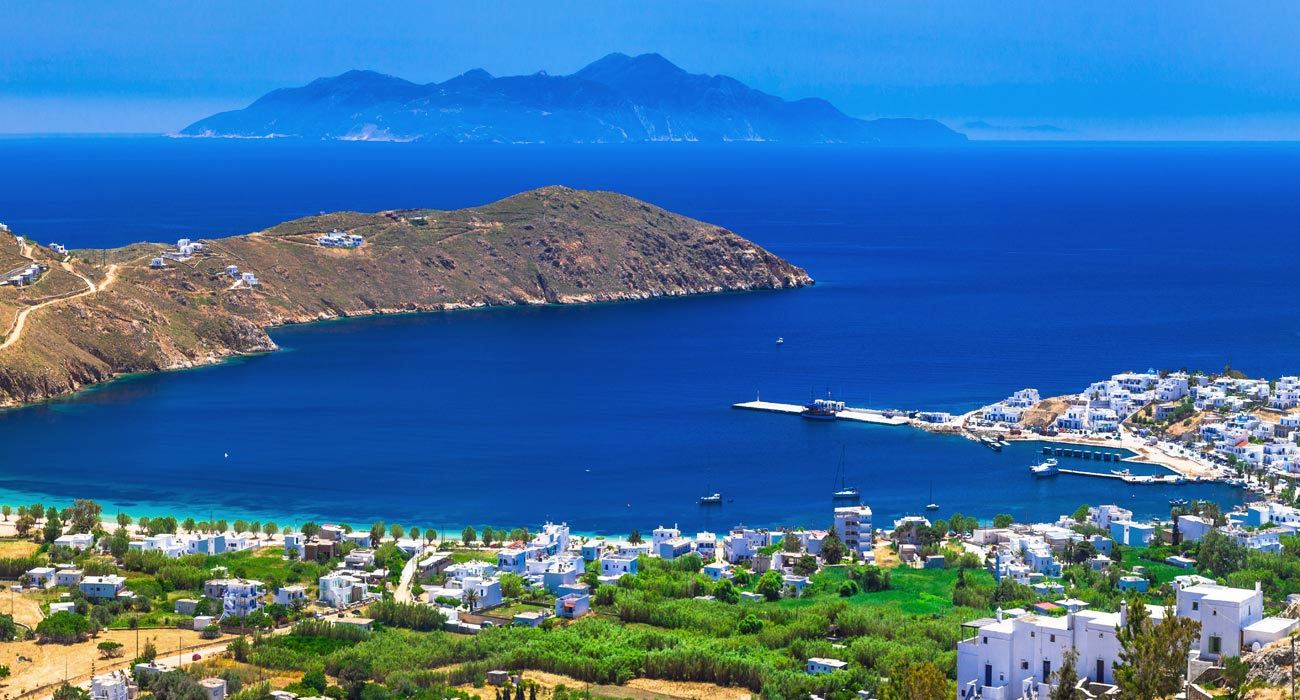 A few more reasons to be in Serifos

If you want a quiet holiday, then Serifos should be your destination this year. The small island of Serifos, just two hours by catamaran from Piraeus has everything you need to spend carefree vacations. Your interest will be stimulated by the beautiful and romantic Cycladic architecture as well as the hospitality of the residents. They never hesitate to reveal to you the secrets of the island that usually have a crystal blue colour.

The mines – remnants of the time when mining companies settled here (at he end of the 19th to the start of the 20th century) in order to exploit its rich subsoil, give a special colour to the island. In the main tunnel of the mine, in Megalo Livadi, an underground tunnel begins and ends at the deserted beach of Kalogeros. There, among the old rails, abandoned wagons and half-broken bridges, one can get a taste for the lifestyle of the miners of the island, but also live a completely unusual experience for a Greek island, doing underground hiking that lasts about 20 minutes.

What is certain, is that Serifos does not offer half-hearted vacations and is the island that remains unforgettable to the visitor…

Five Greek islands for a budget vacation this summer