The places most preferred by Greek tourists

Tourism in Greece and around the world has suffered the biggest this year. The pandemic has brought the economy up and down, with the specialists looking for ways to save as much as they can. Some Greek destinations, however, seem to have won the bet and managed to lift the weight of this year’s touristic period. These are the Greek areas that were preferred by Greek tourists this difficult period. What are these Greek regions? Parga, Samothraki, Preveza, Ammouliani, and Limnos. It is the place that attracted most Greek tourists with very high occupancy rates, especially under these conditions.

The coast of Epirus had their honor. Parga, Sivota and Preveza had increased their traffic, especially in August. As Stratos Ioannou, Vice-Regional Governor of Preveza, responsible for the tourist development of Epirus and hotelier in the profession, says, the tourist traffic for the month we are going through is much better than expected due to the special conditions.

“80% of the tourists are Greeks and so far the traffic is at good levels, which of course do not compare with those of 2019. August is an important month, as traditionally 35 to 50% of total revenue comes from it. Especially in destinations where the season is three months, many times from August, 60% of the total revenue is generated and therefore it is very important if it will “work” well. “August is going well and may cover another month”, he says, adding that the good epidemiological picture of the area also contributes to this. 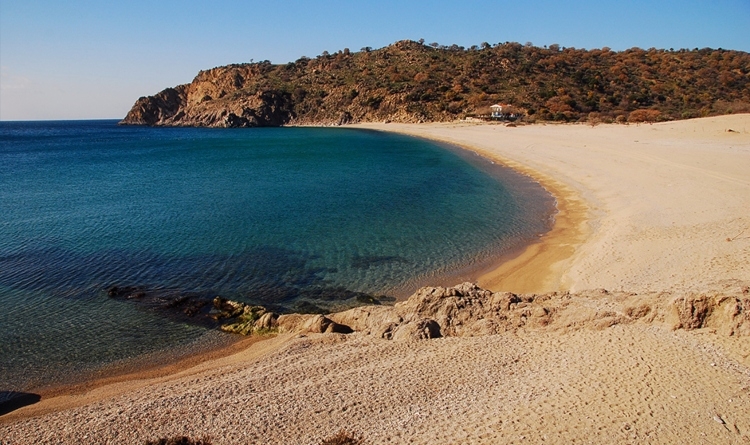 The interest of Greek tourists in Samothraki this season has increased. This compensates for the reduced movement of tourists from the Balkans. “The island is full until the end of August” notes the president of the Association of Samothrakis Professionals Giannis Glinies adding that it is unknown whether this year the tourist traffic will last until September like other years. 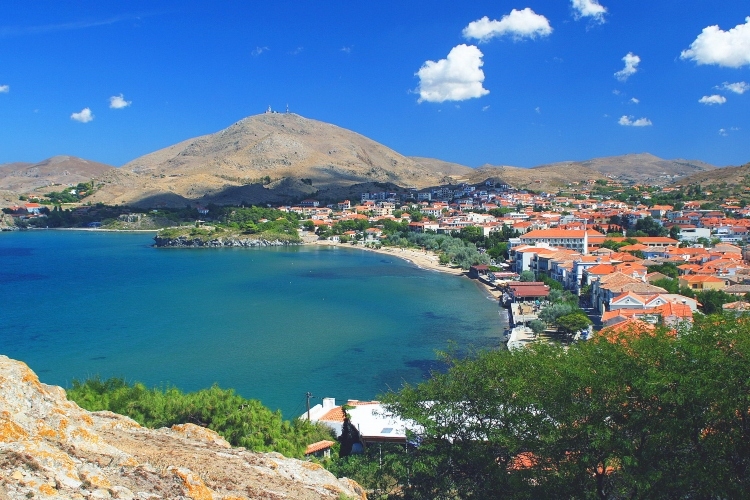 Speaking to the Athens and Macedonian News Agency, the President of the Limnos Rental Association, Dimitris Sfendylis, said that the data has been particularly good since mid-July and it seems that they will remain so in September.

“This year, if we had not been affected by the coronavirus pandemic, we would have seen an increase in arrivals of 15-20%. However, there are people on the island again this year, mainly Greeks since charter flights have decreased markedly”, points out Mr. Sfendylis adds: “The Greeks and especially the North Greeks have been choosing us steadily for the last five years. Positive of course is the fact that there are frequent ferry routes, nine a week from Kavala while the journey takes only 3 hours. This year, an additional three routes were added from Alexandroupolis (5 hours with an hour stop in Samothraki), which brought more people to the island from Eastern Macedonia and Thrace”. 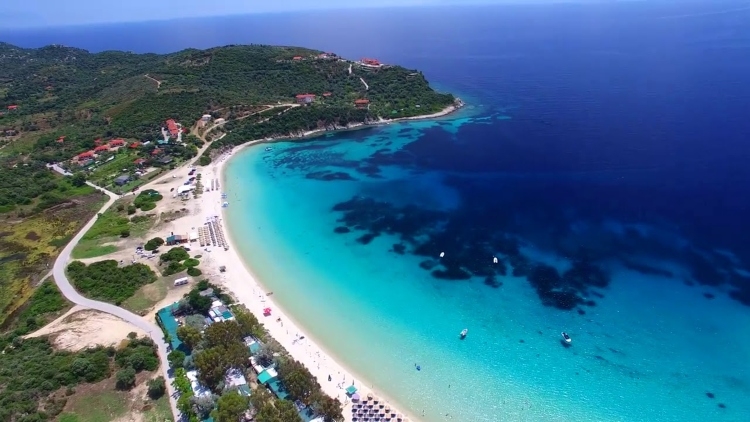 This year’s occupancy of the island of Halkidiki exceeded expectations with August weekends reaching 100%. It is also characteristic that this year for the first time the professionals of the island began working since July. This is what Nikitas Martigakis, president of the Ammouliani Development Association, says

«We’re lucky and we don’t have any coronavirus cases. We work mainly with Greeks and Greeks abroad and few Balkan and tourists have come from other european countries,” says Mr. Martigakis. “We have done well, but that does not mean that we have no losses. It’s like we’re back in season 15 years ago but compared to other destinations I think we’re working well,’ he added.

These regions, with the data so far, seem to have lifted the burden of tourism in our country this difficult year.

Arvanitia: The small but sensational beach

Four beaches of Attica with shallow and clean waters