The fortress of the 4th century BC and its history

by Exploring Greece TV
in ATTICA, North Attica
A A

Exploring Attica we find that it has more hidden treasures than we think. Either closer or further away from Athens. They also own a castle, for many totally unknown, which is only an hour from the center of the capital. The reason for the castle of the Free <eleftheron>.

The history of the Castle in Attica

You might hear it called Gyftokastro. It is located between The erithres and Vilia, on the slopes of Kitherona. It is an ancient castle which is impressively well preserved for its age. This, in fact, dates back to somewhere in the 4th century B.C. In a sense, it is the opposite of the Castle of the Aegosthenes: this is what the Thebes built to protect themselves from the Athenians and their allies, because as the well-known , we are all bad at someone’s history.

The castle of The eleftheron was gigantic and expensive for its time. it was 12 times the size of the castle that the Athenians had in the fili. Such was its extent that the Byzantines, after repairing it, also established a small settlement within its walls.

This unusual size reinforces the version that it belonged to the Thebes who wanted to demonstrate their newly acquired hegemonic position in ancient Greece. Moreover, they wanted to consolidate their presence in a overtime-disputed area. The Athenians had no reason to build a fortress there, since their fort city of Oinoi was nearby. Moreover at that time they were too weakened to be in the mood for new luxury fortifications in the low priority west Attica. 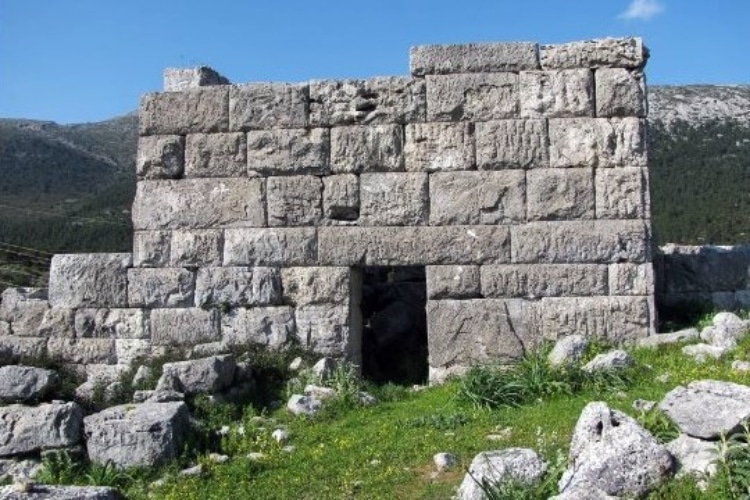 During the last decades of the 4th century, the fortress was repaired and strengthened. This was probably done in the context of the conflict between Alexander the Descendants and, in this case, between Kassandros and Demetriou. During the years of this conflict, the area suffered and was deserted.

What else are you going to see nearby? 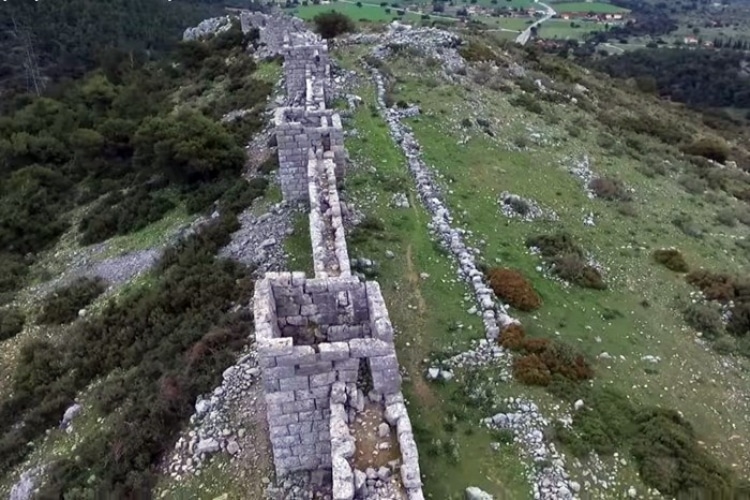 A castle that most people, even if they live in Athens, do not know its existence. A good opportunity to know some of the many historical and archaeological treasures that Attica has.

Gastronomy at Hydra with calamari and marzipan

This main Athens avenue was once a dirt track with chickens