Where does this name comes from?

Greece and Hellas. They are the usual ways we know that they call our country. But there is also a people who call Greece Si-La and this name is by no means random. It is not a people with Latin roots but it is the one-fifth of the world population. It is China.

This is the people who call Greece Si-La

The Chinese culture is that calls Greece Si-La. It is one of the oldest civilizations that has distinguished itself worldwide along with the Greek in the past. It was the culture that laid the foundations of modern Asia in exactly the same way that Greece was at the heart of today’s European culture.

It is no coincidence that it established democracy worldwide. Moreover, Chinese culture is undoubtedly one of the oldest and most important in the world.

And it may be that Greek and Chinese culture were never too close because of the distance, but they knew each other. So the Chinese call Greece Si-La. It is one of the few languages that the name of our country comes from “Hellas”. What does that mean? “The other great civilization.” And why do we say the name comes from Hellas? Because the name originally came from the vocal transcription of “Hellas” in Mandarin. 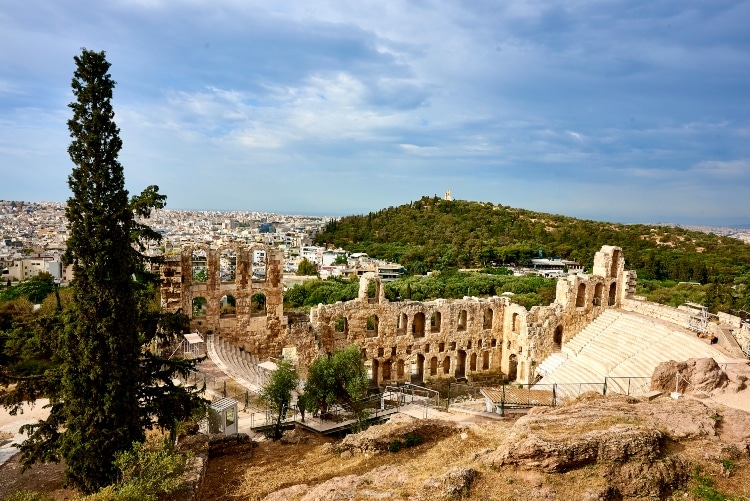 In essence, the first syllable, “He”, which is presumed to have a heavier accent, was transcribed as “Si”. In addition, respectively, the second syllable was established as “La”. The first ideogram in Mandarin means “hope”. On the other hand, now, the second ideogram corresponds to the December month of the traditional Chinese calendar. When these two come together, they take on another meaning. The two syllables create a phrase that in Chinese translates as “the other great civilization”.

And of course, it is no coincidence that translation means just that as it shows the respect and appreciation of Chinese culture towards Greek. Hellas or Si-La according to the Chinese equals the great civilization…

What is the reason we are called Greece and not Hellas