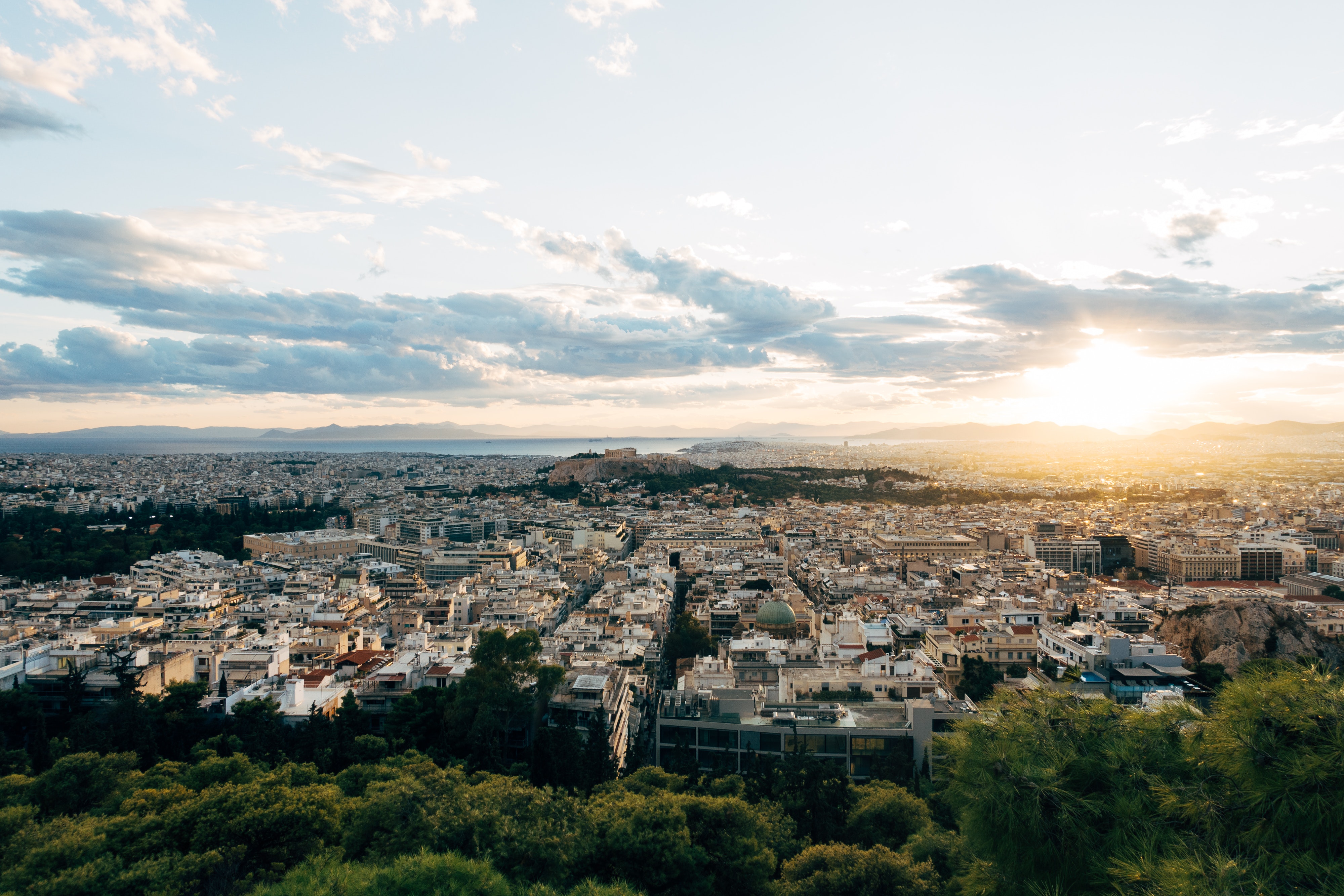 Athens changes over the years and with it the neighborhoods, people and well-known parts of the city change. These changes could not be missing from the names of many areas of Athens that after various events, stories and faces, changed.

For example, what area were the Koukouvaounes and which one was the Kakosalesi?

Let’s go check them out…

Vourlopotamos: is the name of today’s Amphithea, in Paleo Faliro (near the coast of Attika), which used to borrow its name from the stream that crossed it. It retained that name until 1960.

Kakosaly: “At the house of Kakosalesi, I do not go back again” sang Giannis Miliokas when Avlonas was still called by the name it had until 1927 by its oldest inhabitants – and which meant “bad passage”, because the base of thieves that was there, made it difficult for the passage of the Ottomans.

Levi: One of the most unknown old place names in Athens, the Jewish Levi later became an surname. Which was it? Dimitris Levis was the last owner of the farmhouse in Eleonas, who lent its name to the neighborhood around it.

Katsikadika: At the end of the 19th century, when Tank Square was still planned, Kolonaki district (in central Athens) was called Katsikadika. North of the square there were nothing but shepherd’s huts. Their goats, in fact, ate – literally – the first attempt to plant Lycabettus.

Koukouvaoynes: Today’s Metamorphosis districthad this name, before the mania to abolish the Albanianplace names “hit” Attica, and then Liosia changed to Ilion, Chasia to Phyli and Liopesi toy Paiania.

Nomikon It was the Ellinikon (where the Airport of Athens was before it was moved) until the beginning of the 20th century. If you haven’t guessed, the name comes from a purgatory that existed in the area.

Magufana: This is one of the areas of Athens,which was a victim of the abolishing of Albanian names in Attica’s toponyms. Its name was changed to Pefki by decree published in the Gazette in 1960.