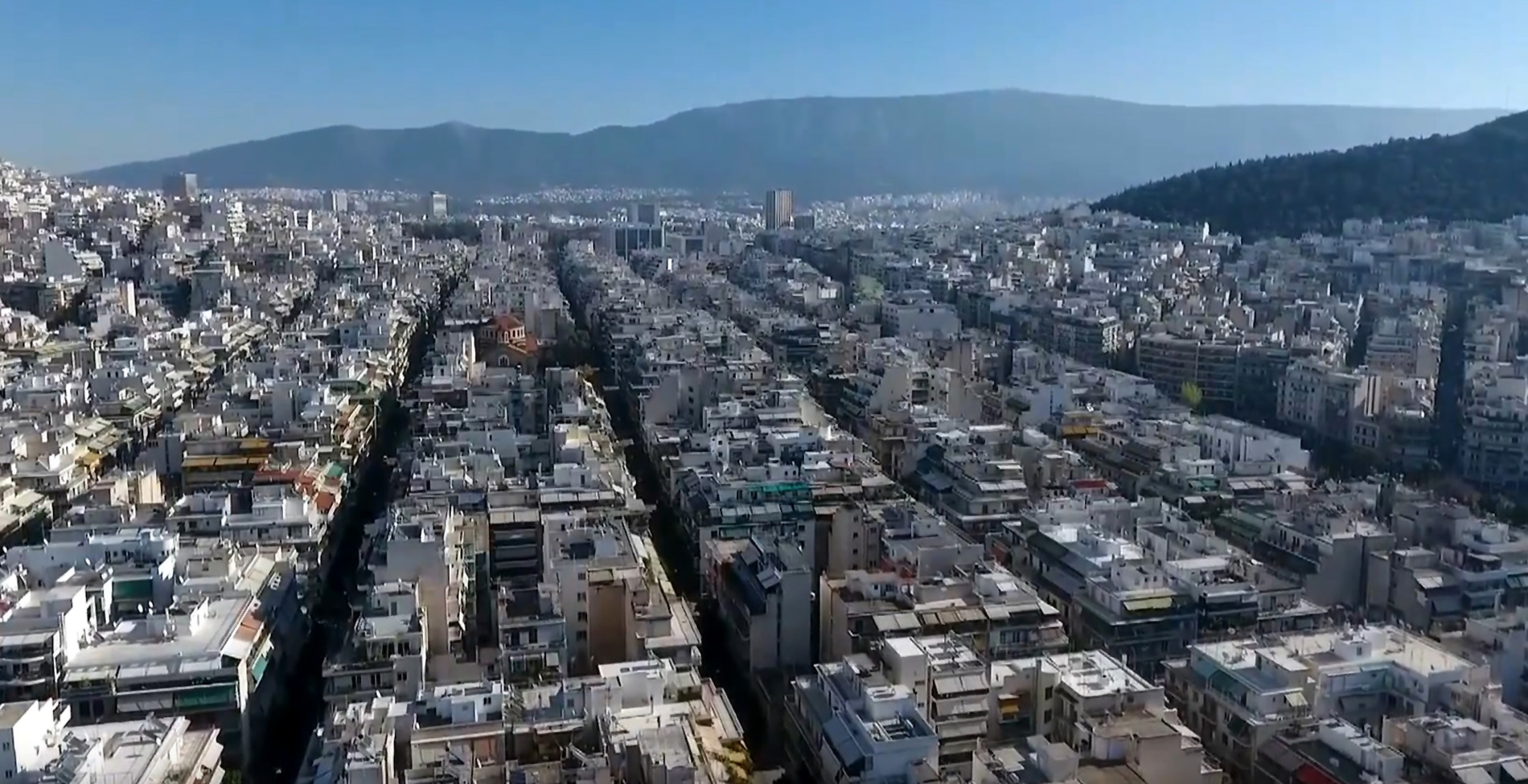 Athens: its place among the world’s 500 most innovative cities

by Exploring Greece TV
in ATHENS, Life in Athens, NEWS
A A
Share on FacebookShare on Twittershare

The capital of Greece was evaluated in more than 160 indicators

Athens is a historic city. It has its own special beauty and is an attraction for millions of tourists. Travellers from East Asia to Latin America arrive daily at Eleftherios Venizelos airport. But is it a modern city? What is the position of the capital of Greece among the 500 most innovative cities in the world?

Let’s see the answer immediately: Athens ranks 78th. According to the Innovative Cities Index of 2thinknow, the most densely populated city in the country fell 16 places compared to its previous rating.

New York is in the first place. The global metropolis displaced Tokyo, which, last year, held the relevant title. In the 3rd place is London. The top ten is completed by Los Angeles, Singapore, Paris, Chicago, Boston, San Francisco and Toronto.

More than 160 indicators are taken into account in the 2thinknow assessment. Special emphasis is given, inter alia, to transport and infrastructure. In the privacy of citizens but also in the green architecture. In real estate prices, as well as in the office space for start-ups. It goes without saying that the use of the Internet is calculated and evaluated.

Lycabettus: What’s changing on the hill of Athens

The evaluation showed that 11 out of the 20 most innovative cities in the world are located in the US. From Europe, with the exception of the capital of England and France, Berlin appears in 12th place.

The entire list can be viewed here. The last city on the 500-list is Khartoum. The capital of Sudan has a long way to cover…

Who wants to buy the Athens Tower