Magufana: The area of Attica that today is a beautiful suburb

What and why was it called that...

by Exploring Greece TV
in ATTICA, Exploring Attica, North Attica
A A

Over the years the regions of Attica have experienced various historical events and have changed a lot. Not only in their appearance but also in their name. Many of today’s names that have areas of Attica and neighborhoods of Athens are the result of various events and changes. Did you know, for example, which area of Attica was called old Magufana? And yet it is a beautiful suburb about half an hour from the center of Athens. It’s Pefki. One of the most beautiful areas of Attica on its north side.

Magufana: One of the most beautiful areas of Attica

The history of the area begins after the Asia Minor disaster in 1922. Looking back, we discover that the present area of Magufana was part of the historic Municipality of Athmones during the ancient period. Have you ever heard its name before? This municipality was one of the 12 municipalities of Ancient Athens. The Athmonis were in fact descendants of King Kecropa (a mythical king of Attica). They were involved in livestock farming, agriculture and pottery.

But how did the area get the name Magufana and when did it change? It seems, then, that the name begins with Theodoros Magafa-Magistro, that is, ruler of Asia Minor at the time of Byzantium. It is said that his descendants arrived in Greece, which was under the Turkish yoke in the 16th century, and settled near the pastures of the Greek farmers. It is therefore considered that the name Magufana has its roots etymologically from the corruption of the name of the Byzantine family of Magafas.

Another version says Magufana comes from “Magufa Anna.” A woman of the time, who was deaf and sick. 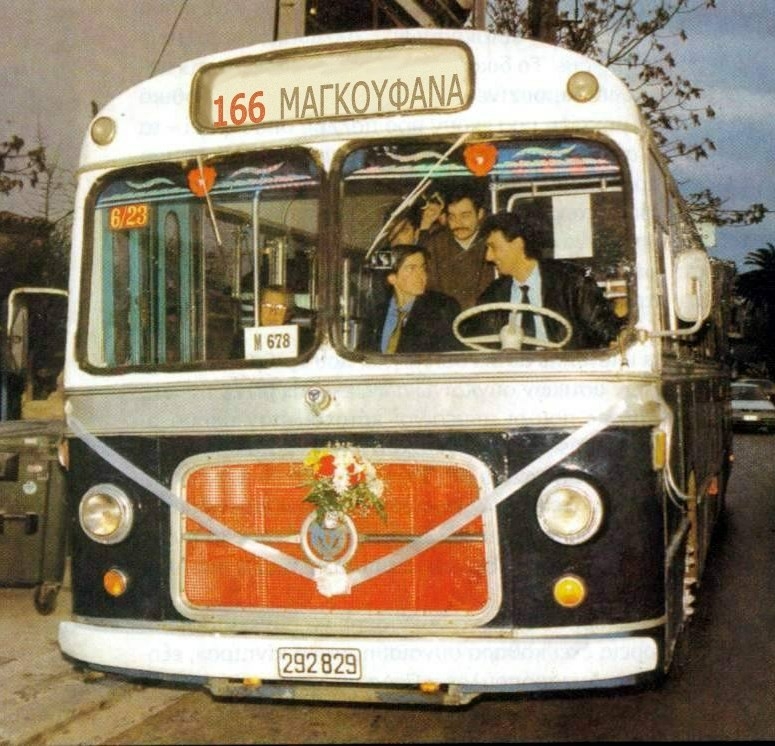 Pefki is now one of the most beautiful areas of Attica. How did it come to be called Pefki? Around 1950, the boundaries of the Magufana community were officially defined by its neighboring communities. Ten years later, in 1960 by Government order, the area was renamed Pefki. Today it is a very lively area that has everything and stands out for the green landscape that there is in its entire area. A Sunday walk or daily is ideal for coffee or for food in its beautiful shops…

Crete: Agia Roumeli, the Greek village at the end of the largest gorge