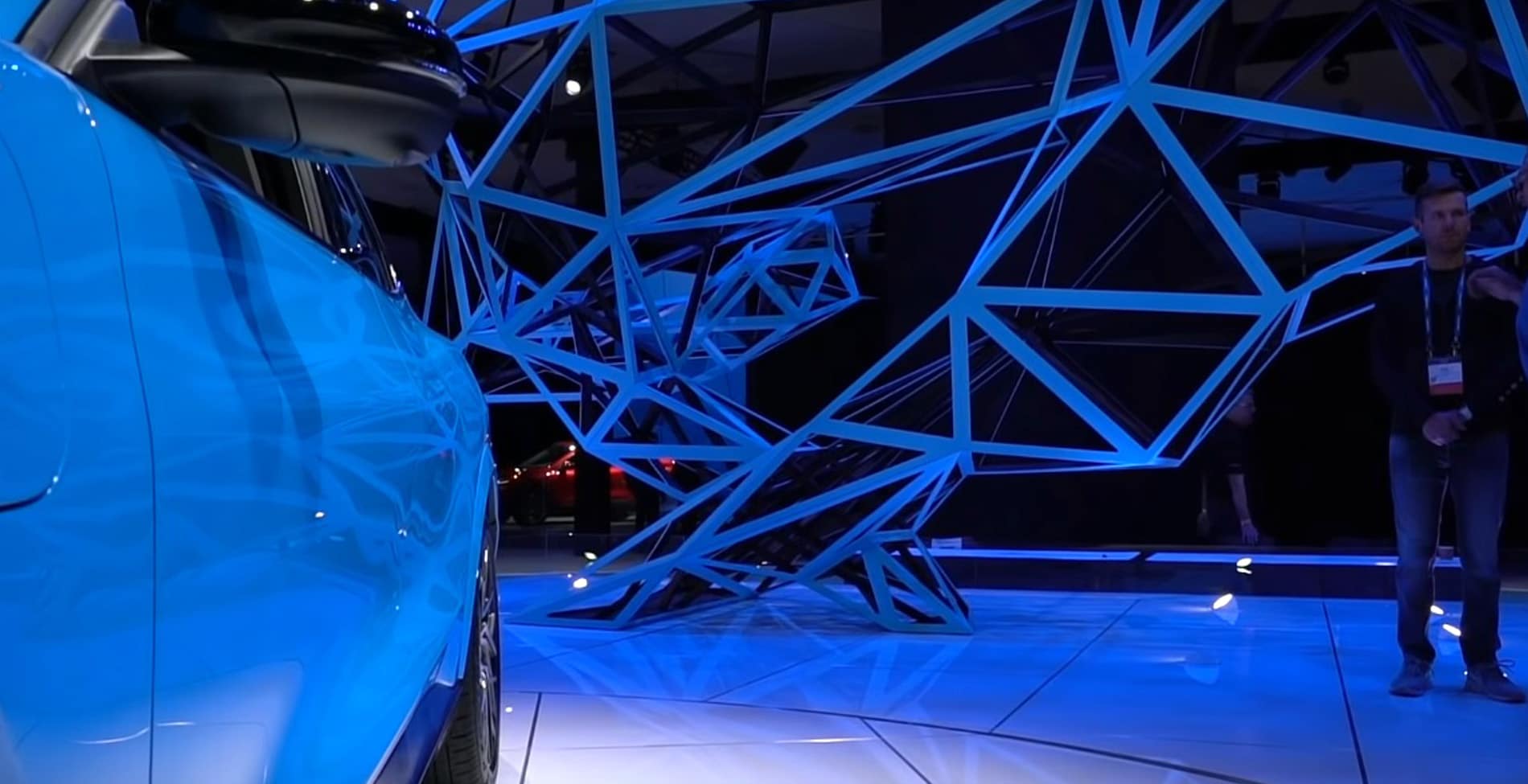 Is it really possible to cover 300 kilometres by car spending only 10 euros?

The key question before making a trip, is how much it will cost. It's the moment calculations are made like, how do you make a long and safe journey lowering costs

The use of natural gas as an alternative fuel is, for many, the most appropriate solution

Athens, Lamia, Volos, Larissa. Trikala, Ioannina, Thessaloniki. Starting from the capital or co-capital, the above cities are attractive destinations. Who would say “no” to a trip to Zagorohoria? Can you easily refuse a weekend in Pelion, the mount of the Centaurs? Don’t you want to go to the most high-tech city in Greece, which is Trikala?

The questions are rhetorical as the initial answer would be ‘yes’. That’s what logic dictates. If it is combined with excitement, the journey can be organized. A basic, perhaps the most basic, question before deciding a trip is how much it will cost. Making your luggages, getting them in the trunk of a car and turning the starter on, is inexpensive. From this point on, calculations have to be made. Fuel and tolls. Both are necessary. And if the tolls can’t be spared except by extending the time of your trip by choosing other roads, for the first (i.e fuel) there is a solution.

The use of natural gas as an alternative fuel is for many the most appropriate solution nowadays. Both in terms of pollutant emissions (- 25% CO2, -35% microparticles, -75% aromatic hydrocarbons and -53% nitrogen oxides in relation to unleaded petrol), as well as for the cost of movement. You show that you care for the environment, you also pay attention to your pocket.

Attica: a trip to Lake Beletsi

Natural gas is considered the safest fuel based on research by many research laboratories in the European Union and the USA. It provides more energy than other types of fuel (1 kg of natural gas is equivalent to 1.5 litres of petrol, 1.3 litres of oil and 2 litres of LPG) and has zero emissions of microparticles (PM). At the same time, it ensures consumption savings of up to 60% compared to other types of fuel.

In addition, the cost per kilogram – not per litre – is about EUR 0.85, while the usual capacity of the container bottles is 13-15 kg, with which a small and medium-sized vehicle travels (depending on the driving mode, of course) from 250 to 350 km.

To all the above data, it is an added fact that a network of gas stations in our country – slowly but steadily – is growing. They’re already approaching 20 in number, at key locations.

Thus, journeys can now be made using only natural gas, as an engine fuel. For example, the Athens-Thessaloniki or Evzonous route can be covered with gas and dramatically reduces the cost of the trip (approximately 0.05 euros/km).

In the extreme event that the gas in the cylinders runs out, the engine continues to run on fuel from the classic tank available to each gas-fueled car.

These data raise fundamental questions about the persistence and hasty transition to electrification (really, what will all these batteries become when their life period is over?), or hybrid vehicles, as the wider spread of the use of natural gas would drastically reduce pollutants and costs.

And the question is, why did the market and all the stakeholders not promote as much as they could the use of natural gas as the fuel of the car?One would expect to see the strong promotion of such an action. For the ordinary consumer, everything is going down to numbers. Yes, if you promote him a car that can cover 300 kilometers, spending only 10 euros, he’ll start to get more and more interested. And the “strange”, because everything new is always treated as “strange”, would become his. He would appropriate it.

Athens, Lamia, Volos, Larissa, Trikala, Ioannina, Thessaloniki in addition to attractive destinations are locattions where gas stations are installed, for safe and economical travel in the Greek hinterland. It’s a matter of choice. Similar to where you want to travel…