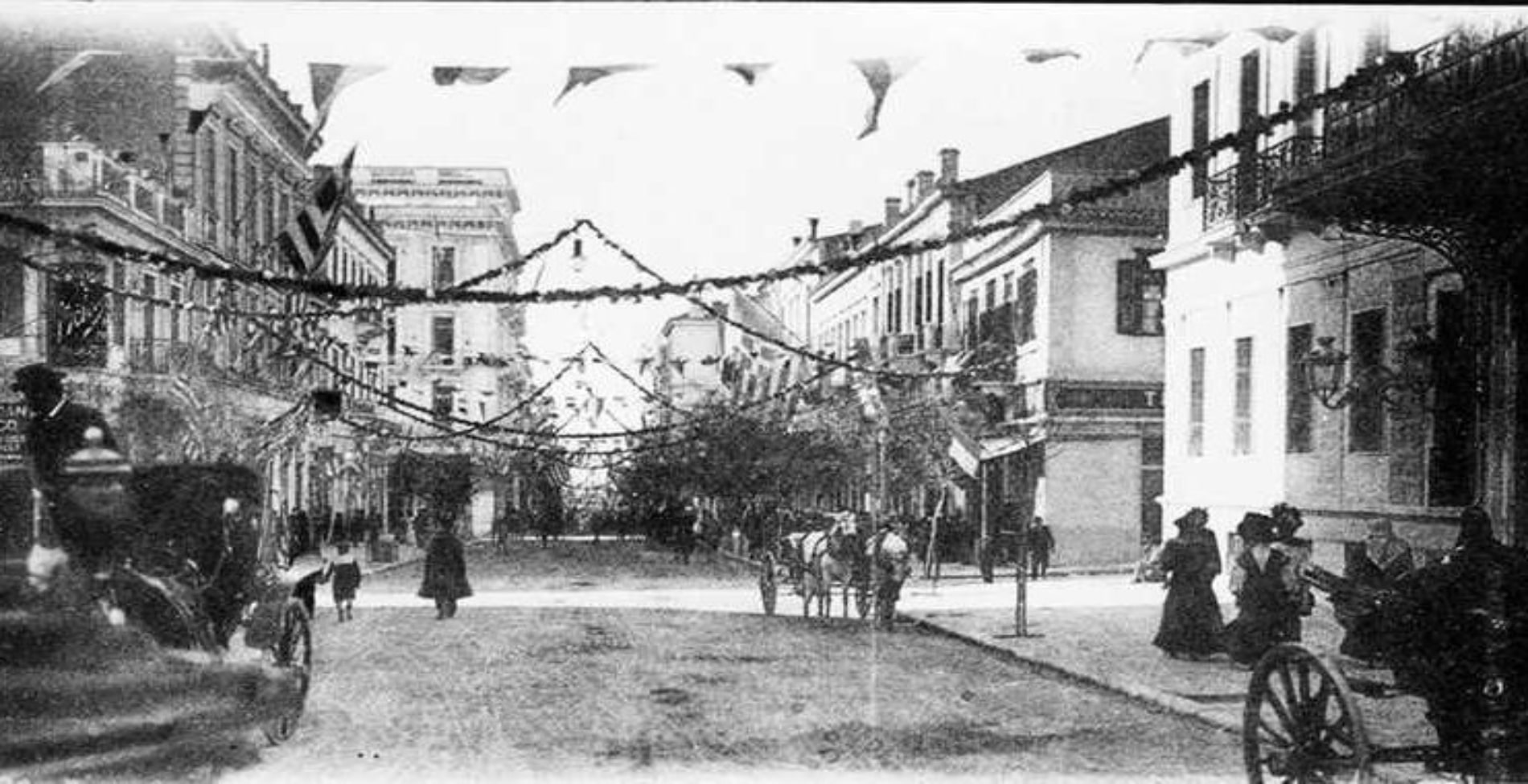 Attica: Who was the “Minotaur” of Metaxourgio

The interesting story from old Athens

by Exploring Greece TV
in ATHENS, Exploring Attica, Life in Athens
A A
Share on FacebookShare on Twittershare

Attica has experienced many changes and historical events over the years, some of which are of particular interest. This is also the case with the famous “Minotaur” of Metaxourgio. You may hear it for the first time, but it was a serious problem for Athens in the past few years. It was the “Minotaur” from which the whole of Athens wanted to rid, especially the area of Metaxourgio.

The “Minotaur” of Metaxourgio which was a problem for Athens

So what was the Minotaur? It was the marsh of the Prophet Daniel. A marsh that caused a lot of problems with its stench. It was the reason for the spread of many dangerous diseases in the area. It was the result of  the central sewer which collected the dirty water from the pipes of Karolou and Piraeus streets. In the end, the result was to make the area of prophet Daniel the latrine of the capital. There the waters were lakes and this dangerous marsh was permanently created or else… “Minotaur”. The Minotaur which all the people around the area wanted to get rid of and not unfairly.

In fact, the spot had been turned into a kind of tank. A whole system of irrigation ditches started from it and through it, the waste was channeled to the surrounding orchards. Because of it, many diseases affected the people who consumed fruit and vegetables from those fields.

After 1870 things began to be restored to the drain as another pipeline was decided and constructed. However, there was not any solution to the Minotaur problem. It was the pipeline that started from Piraeus Street and was then joined along the way with the pipeline of Deligiannis Street that was built to drain of Cyclovoros. Finally, in 1880, the stream of Cyclovoros was covered and a large main drain was created. It was more than 3 meters wide and 2.45 meters high. It was the pipeline that actually fed and nurtured the Minotaur. 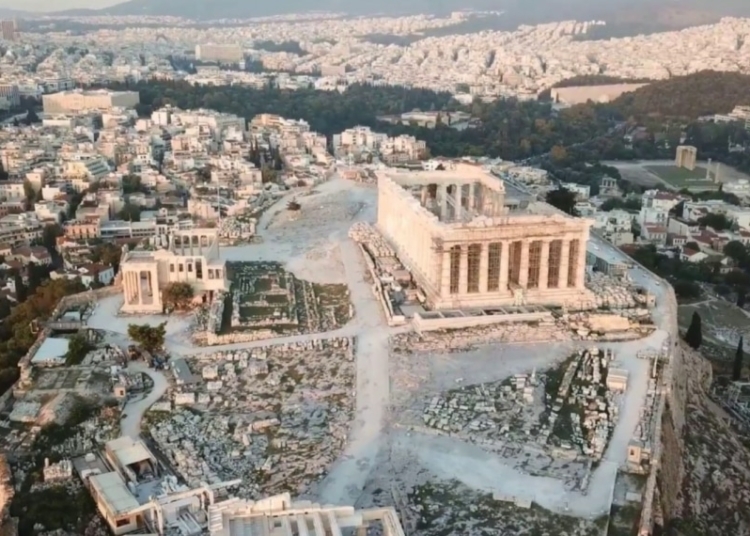 The definitive solution to the problem of sanitation

It took several years for the problem of Minotaur to be solved. In the four years 1925-29 and while Spyros Patsis was mayor, the large sewer was built about eight kilometers long. He was the one who finally solved the problem of the marsh and removed the stinking water. The “Minotaur” dried up and today reminds nothing of the past…