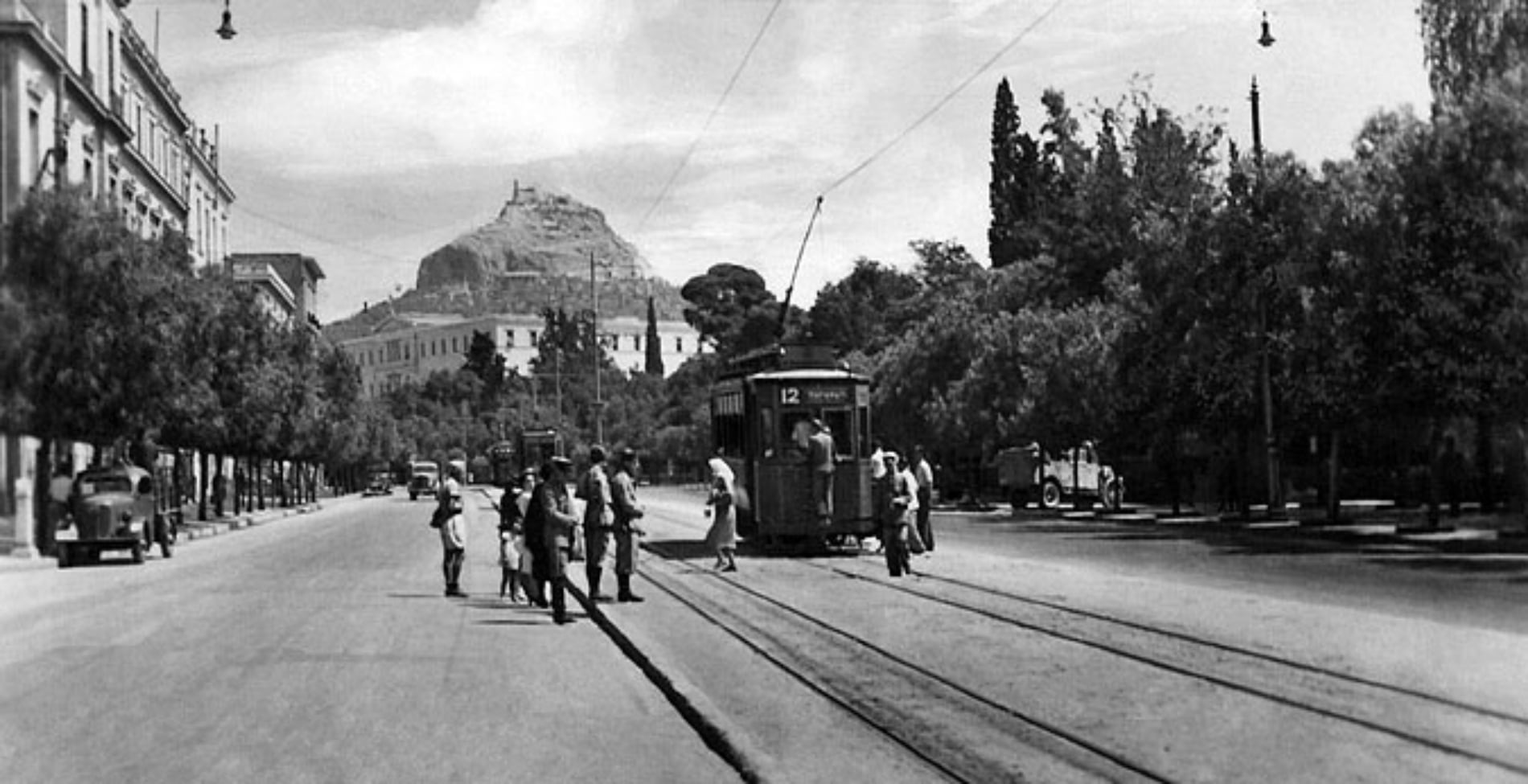 The water-carrier, the iceman and other vanished professions of old Athens

See photos from another era

Occupations change over the years and naturally evolve. Others are lost and replaced by the achievements of technology and other means of progress. And in Athens you used to meet many of these professions that were lost over time.

One of the most well-known professions was that of the water-carrier. In Old Athens, where there were no water-fountains in the houses, the water-carrier assumed this job. Their supply, that is, with water every day. There was usually a water-carrier in every neighborhood and he had a stable clientèle as he knew who would have a need of him. The routes he made were many and laborious. He did a lot of laborious trips and was paid about a dime per can of water. The profession of the water-carrier was maintained until 1930, when The Water Company of Athens was founded.

The difficult work of the ice-seller in Athens

Another of the professions lost over time is that of the ice-seller, since we have electric refrigerators nowadays. The profession of ice-selling was maintained until the 1960s. The ice-carrier passed through the neighborhoods with his truck or tricycle full of ice. The housewives went out to get ice, a whole column or half of it. The ice-carrier wore his gloves so his hands wouldn’t freeze, and with a hook he’d grab the ice, cut it off with the cutter and give it to them. They put it in the fridge of that time which was called the ice closet. Thus, they preserved the food or had cool water. Today this seems like something very distant. 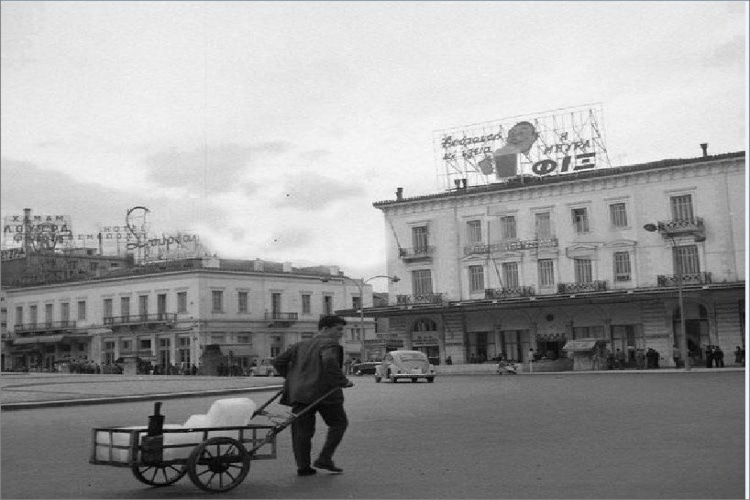 Whoever lived in the Old Athensremembers the milkman. He shouted “milkman” or even just the ending “tas” (from “galatas”) every morning. That’s how he touted his merchandise to the housewives. Every day he had a steady clientèle and rarely was there any milk left over when he was finishing his itinerary. He was the man who used to bring door-to-door milk to the housewives in old Athens. Each one of them waited for him at the door of their house, with a jug to be filled. They bought bulk milk by the dram, a subdivision of the oka (a unit of measurin liquid volume at that time).

The profession of the cobbler in Athens The out-of-doors cobbler did exactly what his name stands for. He set up his cobbler workshop on the street and mainly repaired shoes and clothes when needed. He had his tools spread out on his “workbench” and rarely raised his head. People waited for the repair to finish or left them there and came back a little later. All these and various other professions such as the itinerant small traders, the shoe-shine boy and the town-crier were lost over the years. Today only photographs remind us of these professions from the Old Athens.