Legendary Athens cinemas that have survived

Nostalgic halls of another era

by Exploring Greece TV
in ATHENS, Life in Athens, Tourist in my own city
A A
Share on FacebookShare on Twittershare

Today the digital age and the intense competition may have made the 7th Art lose its romantic color, but in some corners of Athens, the heart of the old cinema is still beating.

Historical cinemas which played their first screenings decades ago are still here. And they offer a unique experience to the cinephile…

Aavora cinema first operated in 1965. It changed owner once in 1983 and of particular interest is the history of its name. Its first owner decided to give it the name of an African palm tree because the two “a” in the series were ideal for appearing first on the alphabetical list of cinemas in the newspapers of the time. It has, of course, one projection room and offers the taste of another era.

The Trianon cinema premiered in 1960 and has been operating non-stop ever since. Behind its long career was Leonidas Papageorgiou and his father from whom he received it. Today, the historical course of the cinema is continued by his sister and cousin with the same vision and passion, proving that the real cinema of old Athens still exists. 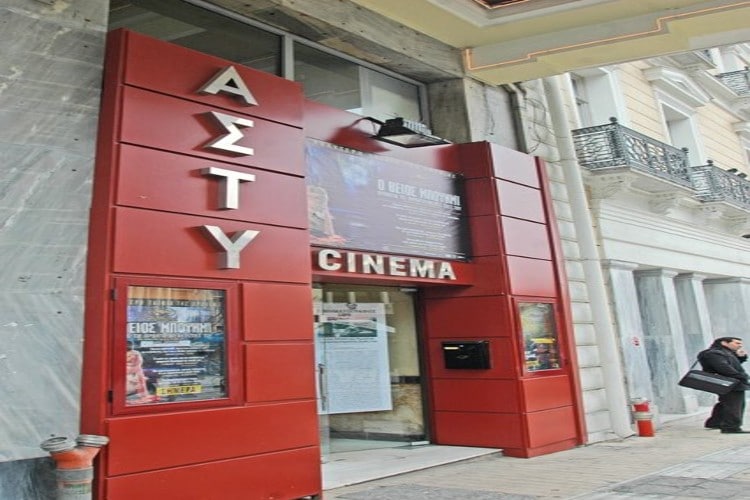 Undoubtedly one of the most historic cinemas in Athens. Asty is housed in a part of the basement of the building that is in 4 Korais Street and has been operating since 1939. During the German occupation part of the basement became a place of martyrdom for many freedom fighters. The Ministry of Culture categorized this part of the basement as a historical monument. In the 1950s and 1960s, the cinema experienced great fame. The projections were mainly of French-produced films. Today it offers cinephiles the quality of the good old cinema.

Going to the movies is definitely a journey through time in itself. The Ciné Palace in Pakgrati District, first opened its doors in 1925, 94 years ago, and is the oldest cinema in Athens. Its biggest boom came in the 1950s-60s when queues formed in order to get in. Today it evokes nostalgia while unforgettable also remains the experience in its summer section.