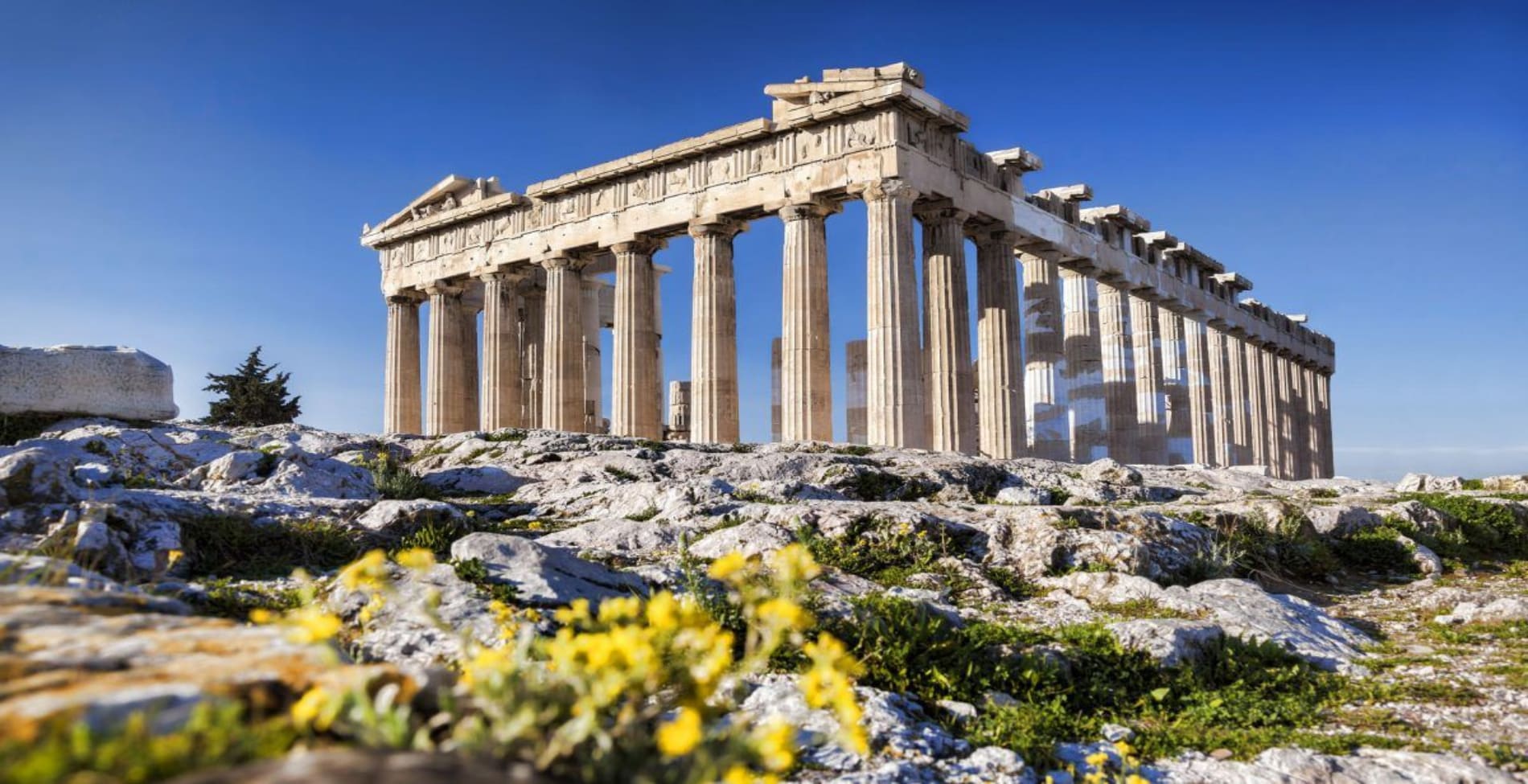 What was Athens called before it acquired its present name.

Athens is known to be one of the oldest cities, not only of Greece but also of the whole world. With a history lost in the depths of the centuries, she could only have changed various names before acquiring her present name.

Athens and its history

The history of Athens, as we know it to this day, goes back to 3,200 Bc. This places the city in the position of one of the most ancient, continually inhabited cities of the whole world. The first inhabitants of the area are considered 5to be the Pelasgian tribes and then, after the mythical flood of Deukalion (equivalent to the biblical Noah’s flood according to the Greek mythology), the Ionian tribes (the primogenitor Ion was the son of Apollo and Kreousa according to another legend).

But was this city always called Athens, and if not what was its name before? The original name of today’s capital of Greece was Akti or Aktiki. She had taken it from her first king, Aktaios. The foundation of Athens is lost in the haze of the legends. What is generally accepted is that it existed before the Mycenaean era. If we now, go back even further, in the age-long years of the Neolithic era, the whole area of Atticawas called “Kranaa”. The name comes from the adjective “kranaos” which means rough, stony. It makes sense considering that this was the form of the whole rocky Attica peninsula.

Her second name is believed to have been Kecropia and had come from King Kekrops. Kekrops receives the gift of the goddess Athena, the sacred olive tree, (crater of 410 BC), who succeeded Aktaios, after marrying his daughter. The myth about this name attributed to Athens, says that the lower part of his body was the same as that of a dragon. So that’s how she got her various names.

Such a historic city, would surely have a long history concerning its name. No matter how much you read the history of Athens, you will always find unknown details and aspects of it, that you didn’t know. They’re waiting for you to find them!